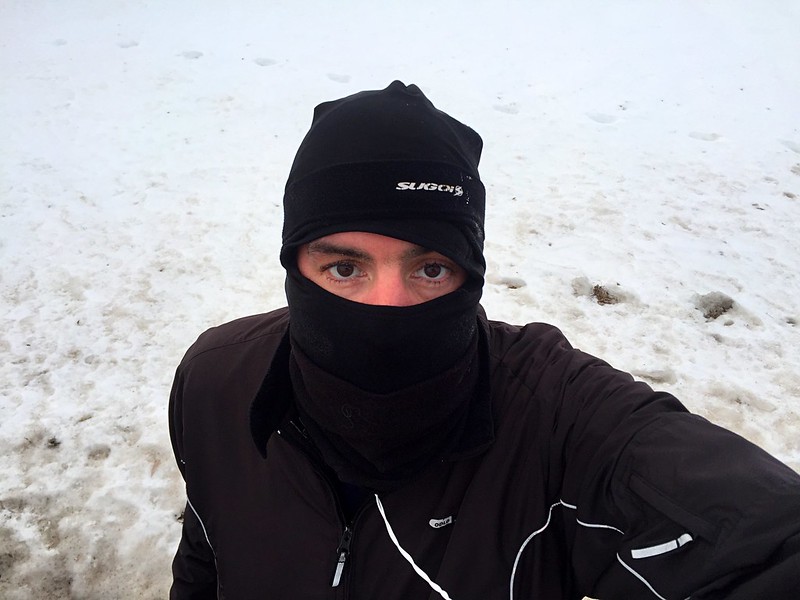 i started 2017 the same way I ended 2016 – with a double digit run. and a lingering chest cold. at this point I need a new years rationalization ( instead of a resolution ) for the crazy. taking suggestions for an ultramarathon. 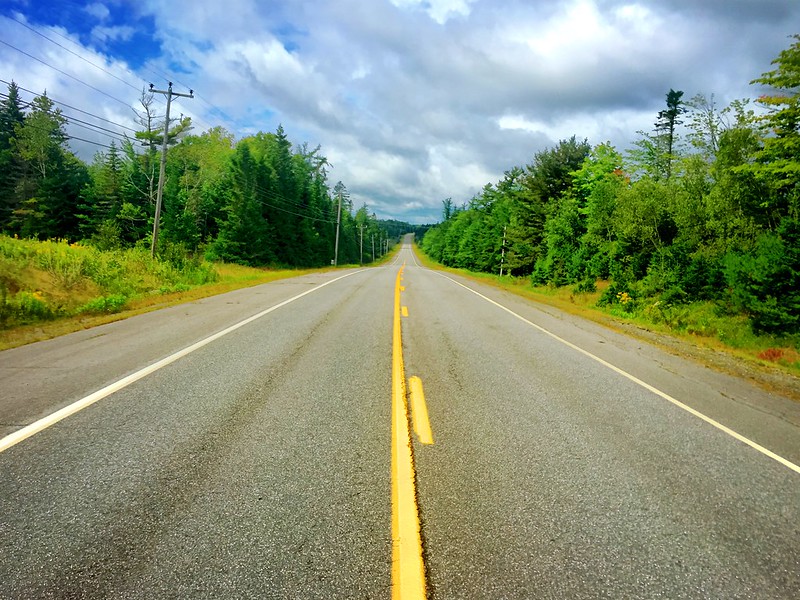 on my morning run along route 1 between whiting and lubec and while it’s a beautiful run, route 1 is busy this time of year and cars are always passing at 60-70mph which freaks me out on 2 lane roads especially when coming from behind. there must be some sort of headband rear view mirror running doohickey that can allow you to easily see if someone is passing a car coming up behind you? ( later: there is! )

no, i don’t run on the centerline, i liked the perspective and It took 5 minutes of standing around to get a chance to take this with no cars coming in either direction 🙂 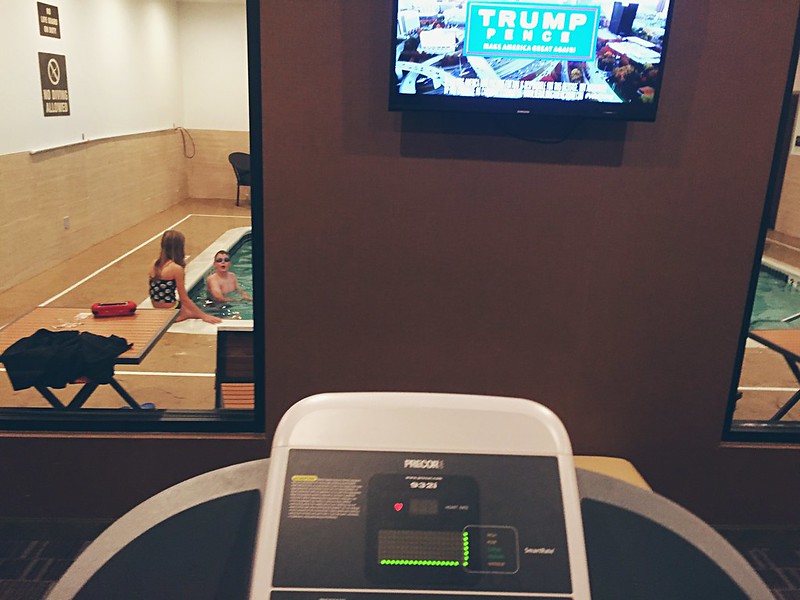 very necessary before 8 more hours on the road! 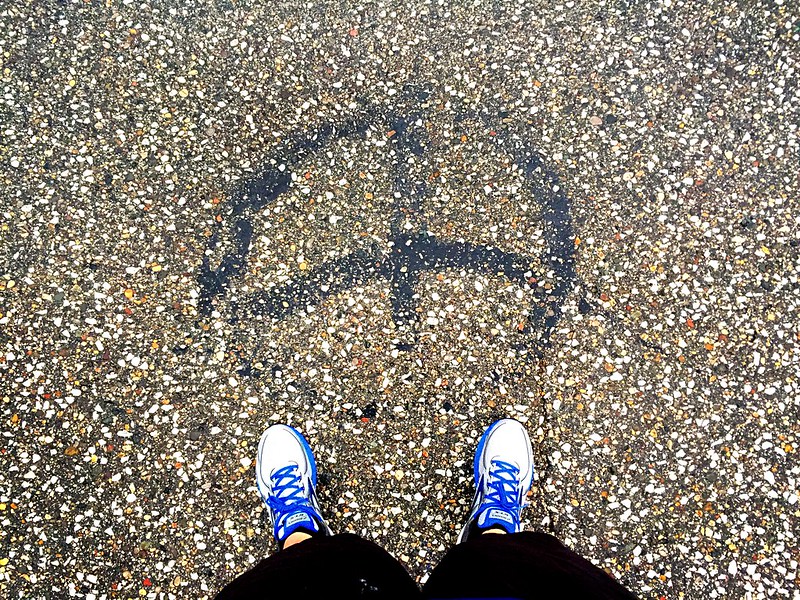 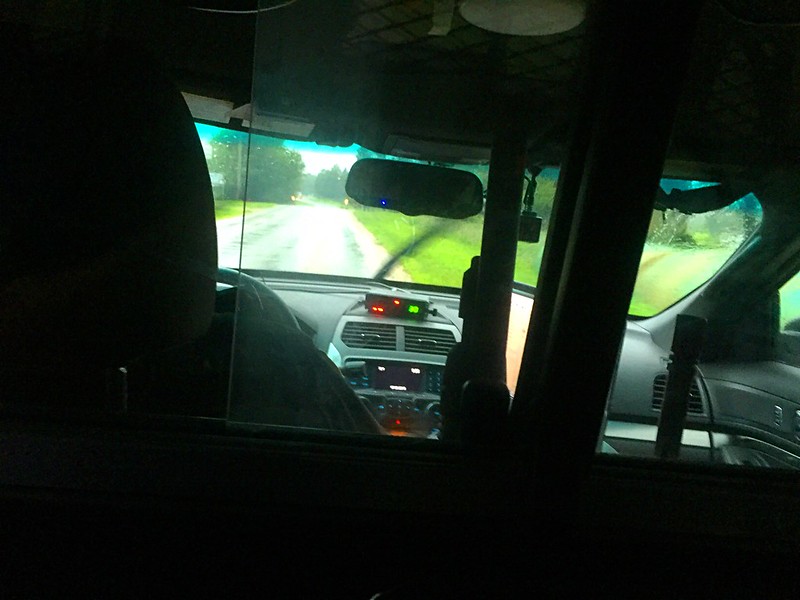 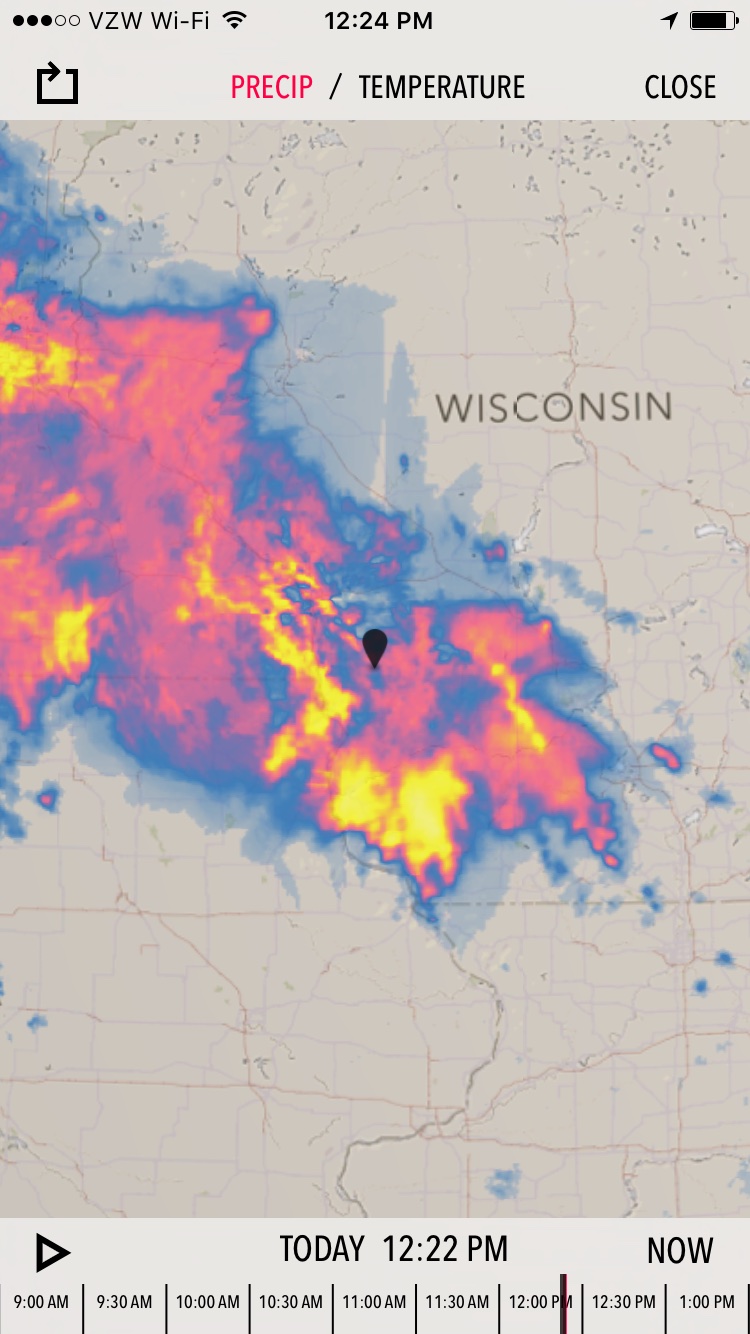 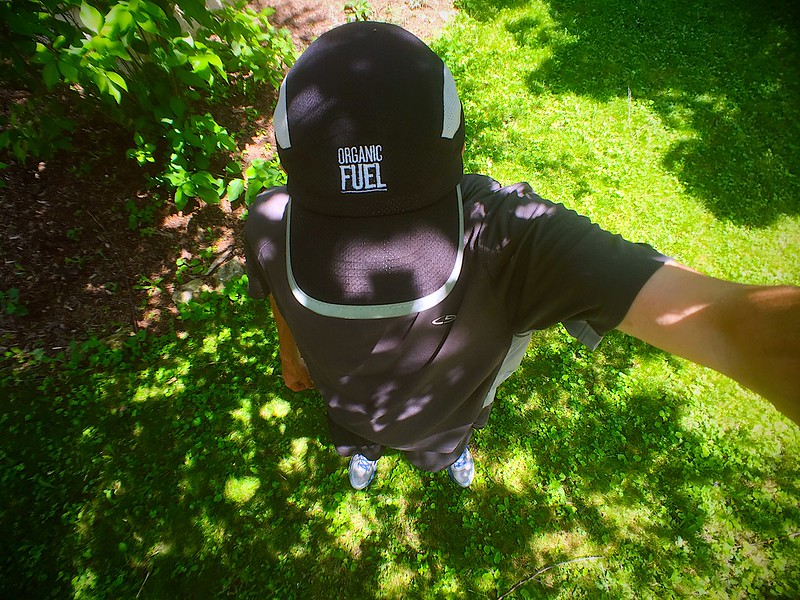 on pace for a 3:40 marathon which is fast for me and my 6 foot 4 inch frame. coincidence or not that i’m getting faster with age and i’m refueling with fuel? i think not! ( yes i’m “always on” as the fuel brand manager 🙂 )

and no, i still haven’t signed up for anything but i seem to be in the “run at least a half marathon once a week” stage of whatever it is that i’m training for. 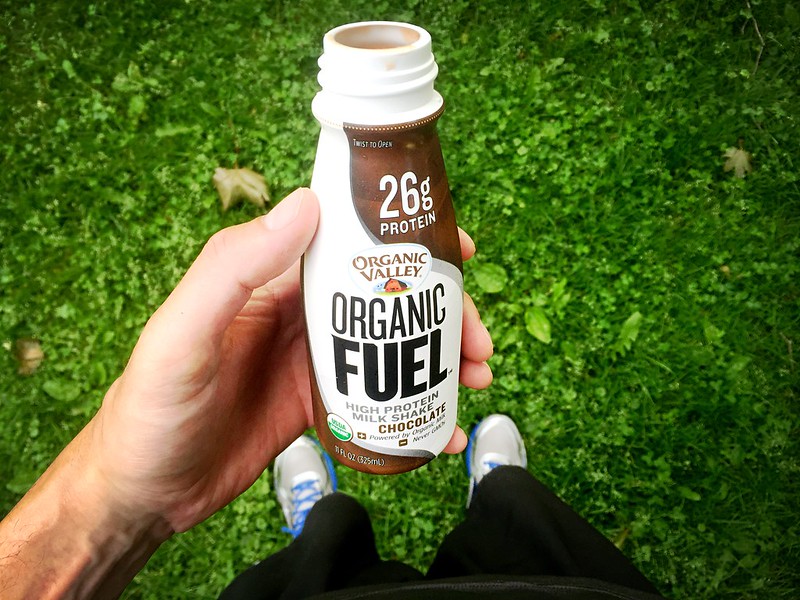 refueling with an organic fuel after a 12 mile run and had a “pinch me” moment while simultaneously wearing my ov marketing and distance runner hats and contemplating all the reasons i’m proud of it.