i’ve been thinking about getting AirPods for awhile because dealing with earbud wires is a problem that occupies a non-trivial amount of my time ( first world problem, for sue. ). several times over the past year i walked into an apple store or a best buy ( because there’s no apple store nearby in southwest wisconsin ) only to find them seemingly always out of stock. yes i could have just ordered them online but that would be a conscious purchase and i’ve only been able to justify the AirPod purchase as a semi-spontaneous decision that can only be made in a physical store – knock yourself out armchair psychoanalyzing that rationalization.

recently i VERY SPONTANEOUSLY walked into a best buy in eau claire on the way home from a hockey tournament with odin and, SHOCKER, they were out of stock. the best buy sales person said they were pretty much always out of inventory but he checked something on his phone and said i was in luck because there were two units at the local mall in a best buy mobile store. so i VERY SPONTANEOUSLY went to the mobile store and lo an behold they had two units in stock! the mobile store dude said he was surprised they had two. “they go quick.”

sound quality is awesome ( thought that’s not why i bought them ).

i mostly wear earbuds while running and it’s my primary use case. regular apple earbuds don’t stay in my ears without yurbuds and i was optimistic the AirPods would fit more snugly in my ear canal. unfortunately, while i haven’t ran with them in yet, i have serious doubts they will stay in my ears without resorting to covers ( or other double tapping on the AirPod and using siri commands but that’s somewhat clunky and dorky and not something i want to do in public. turns out that if you have an apple watch ( yes, i have one. i know, whatever. i was pretty sure i didn’t want or need an apple watch until kris bought me one for christmas and i realized – much to my surprise – that i was wrong ) you can control AirPods volume with the crown while in the Now Playing app. it’s not a perfect user experience but it’s much easier to twist the apple watch crown to turn volume as opposed to double tapping on the AirPod and hoping siri figures out you’re trying to ask to set volume to 62%.

we came back from a week away while much of region was plunged in subzero temperatures. the result? the pipes that supply water to our laundry machine in our poorly insulated mudroom froze. yay (not)!

we’ve had some experience with this over the years and if we know it’s going to get -10F overnight or colder we proactively bring in a space heater to keep the room warm enough to prevent freezing. no such luck at being proactive this time since we were out of town but i thought i’d give it a try only to remember we very cleverly sold our Super Awesome Space Heater. why would we do that? apparently so i’d have to run to Wally World in the freezing cold to check out their selection. SPOILER: their craptacular space heater didn’t unfreeze the pipes.

How’s my first day of 2018? Sub zero temps froze water lines in mud room so laundry machine is not working. Aaaand we have huge pile of laundry. Bought a space heater at Wally World that didn’t work so packaged it up…

and went back to Wally World to get another one that still seems seriously underpowered for the task at hand. 😐

when the pipes have frozen in the past ( has happened a couple of times even being proactive with a space heater ) we’ve used a hairdryer to unfreeze them. i was going to do just that today ( but with a more powerful paint removing heating thing ) but made the mistake of googling around and reading horror stories of people heating up frozen pipes that were busted, unleashing A Very Bad Scene when the frozen water becomes a gushing liquid geyser. the frozen pipes are in an inaccessible area under the mudroom ( I KNOW! no access from the basement. who would build a mudroom in wisconsin with water pipes basically running outside exposed with no easy access? who? WHOOOOOOOOOO? ).

do i just go for it and heat them up as i’ve so cavalierly done in the past?

dear internet friends – WWYD ( what would you do )?

tap. tap. is this mic on? it’s been getting a little dusty around here. over the the past year or so my posts have slowed from a trickle to a complete stall. after 18 years of writing stories and sharing pictures and interesting tidbits found along the way, that’s not something i want to happen. i semi-consciously took a break and now i’m consciously coming back from the break.

why the break? i could write a thousand words on “why”. a big part of the answer is simply that things that i might post here were increasingly getting sucked into other places ( facebook, twitter, instagram, mltshp etc ) and i wasn’t sure what i wanted this space to be anymore. for awhile i thought it might be Mostly Odin’s Adventures forever. but of course the inevitable happened and it became increasingly clear that odin wasn’t so fond of me telling his stories to the world ( teenagers! ). maybe someday he’ll tell his own stories. who knows.

after much contemplation i decided that it’s a foolish quest to try to figure out a “goal” for The Vast Wasteland. this place doesn’t have to be anything except what i want it to be on any given day. it’ll be whatever’s on my mind. some photos. some recipes. some random musings. maybe an interesting thing i found here and there. or whatever. it’s not for you. it’s for me. but if you like it that’s great too. leave a comment and let me know 😃

my decision to jump back into blogging is not a new years resolution per se. i’ve been meaning to do it for awhile but just haven’t found the time to hit the publish button. i have to admit i’ve been a little inspired by my mother who has been blogging up a storm over at voices of ancestors ( it all comes full circle as i believe she may have been inspired by my chronicles of Odin’s Adventures ). also, back in september, om malik’s rationale for taking a break from social media to focus on his own blog certainly resonated with me:

“Looking through a wider lens, I am starting to find a subtle change happening in myself. Despite my best efforts, I am starting to see my life in context of life led by others. It is not how I think and who I am, and perhaps a little time off the networks will give me better perspective.”

and today, coincidentally on new years day, the founder of drupal gave me the final kick in backside.

One of the things currently on my mind as we enter 2018: I feel like using social media less, and blogging more. Be part of the change that you wish to see in the world.

relatedly ( in my mind at least ), i finally became a supporting superstar member of kottke.org. thanks for plugging away after all these years jason. 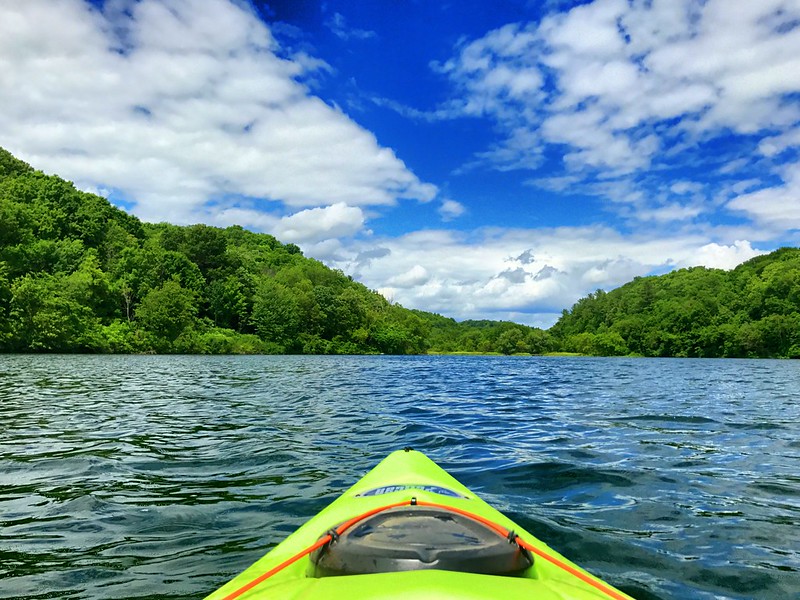 a beautiful day for kayaking at jersey valley (enjoying my birthday/father’s day gift)! later, off in the distance, near the far shore we’d discover a large flock of geese which looked like they wanted to attack ( maybe nests nearby? ). we kept our distance though odin offered to video if I went closer. he thought the video might go viral. 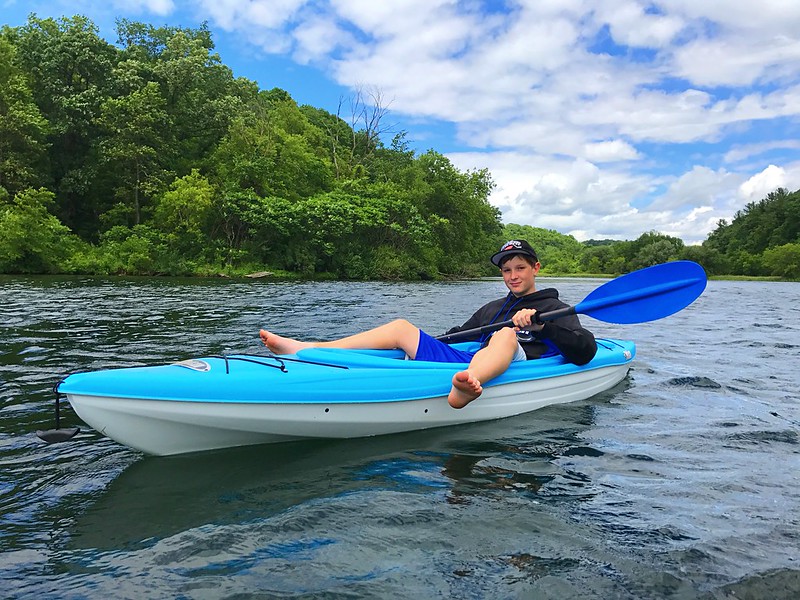 pretty happy to be out kayaking with odin on father’s day. particularly pleased that he seems to enjoy hanging out with his old man even though he’s going to turn 13 years old in just a few weeks?! 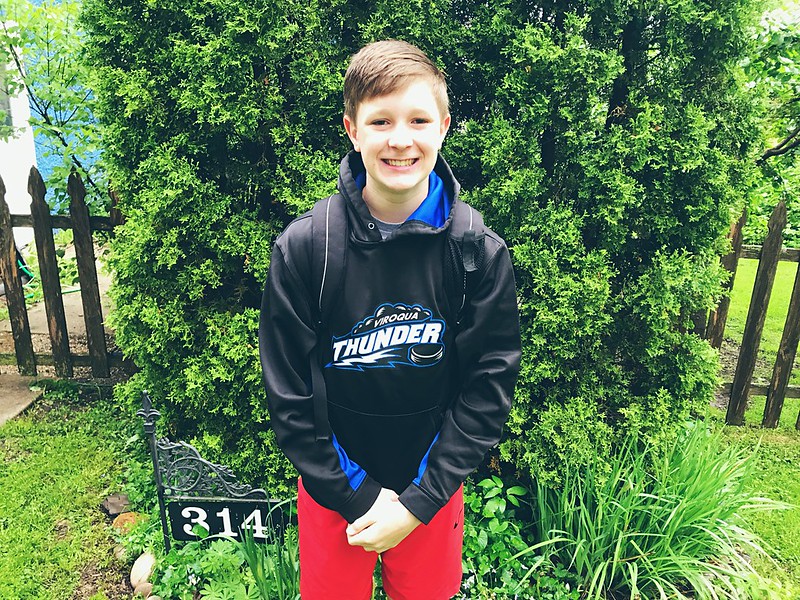 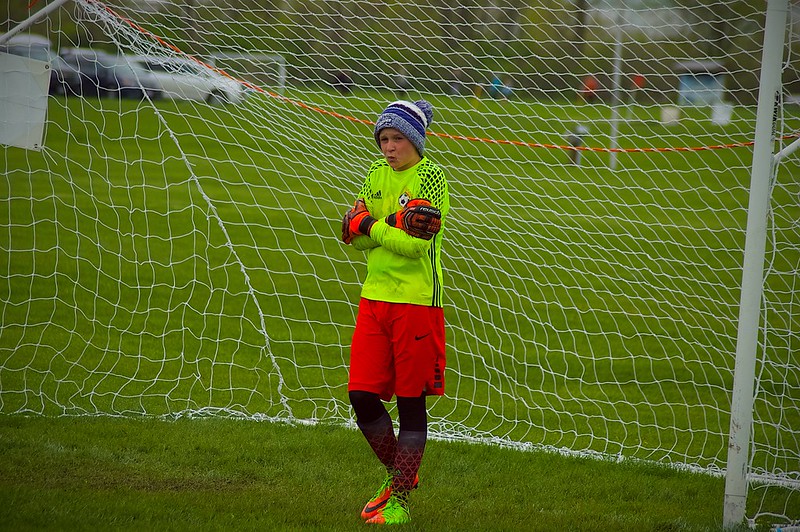