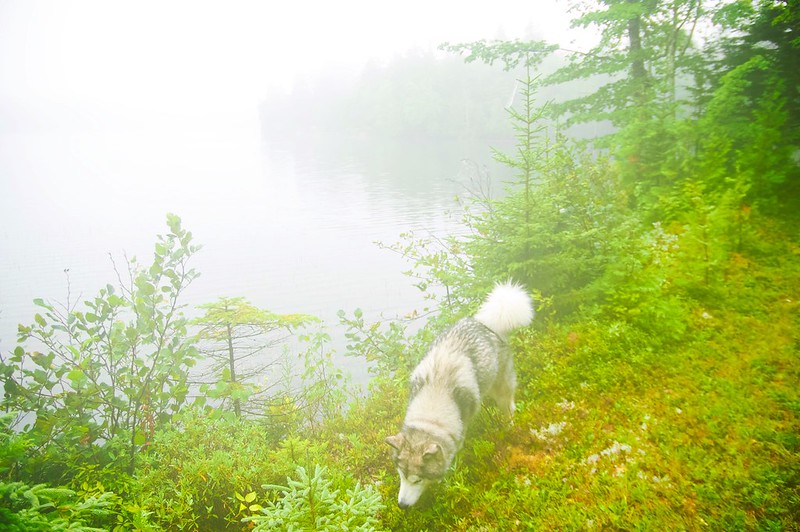 being so close to the chilly, chilly ocean ( even in summer on this part of the coast the ocean only warms up to 50°F ), the lake regularly gets socked in fog in the early evening due to a land-sea temperature gradient cycle similar to what you sea in san francisco. it’s not unusual for it to roll in very quickly and it really it adds a magicalness to evenings and early mornings before the sun burns it back to the sea.

i guess that it’s a sign of the modern times given the popularity of san francisco’s karl the fog that it’s hard to not anthropomorphize the phenomenon. frida and i spent some time on our morning walk trying to come up with names for the fog while wondering if there was a bear lingering in the mist. 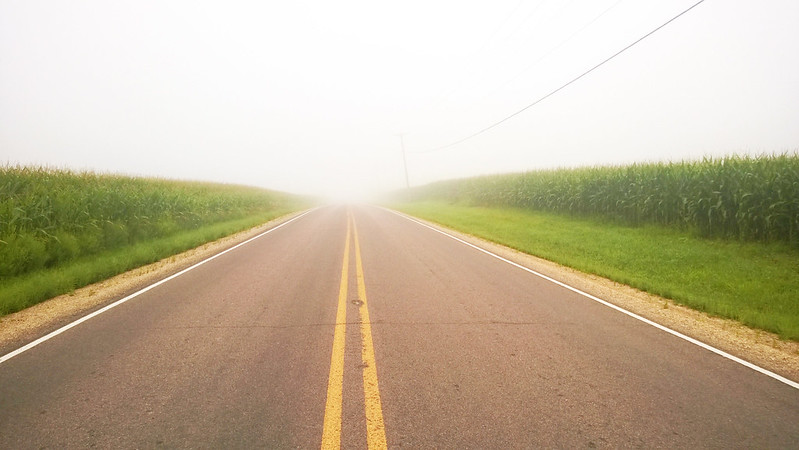