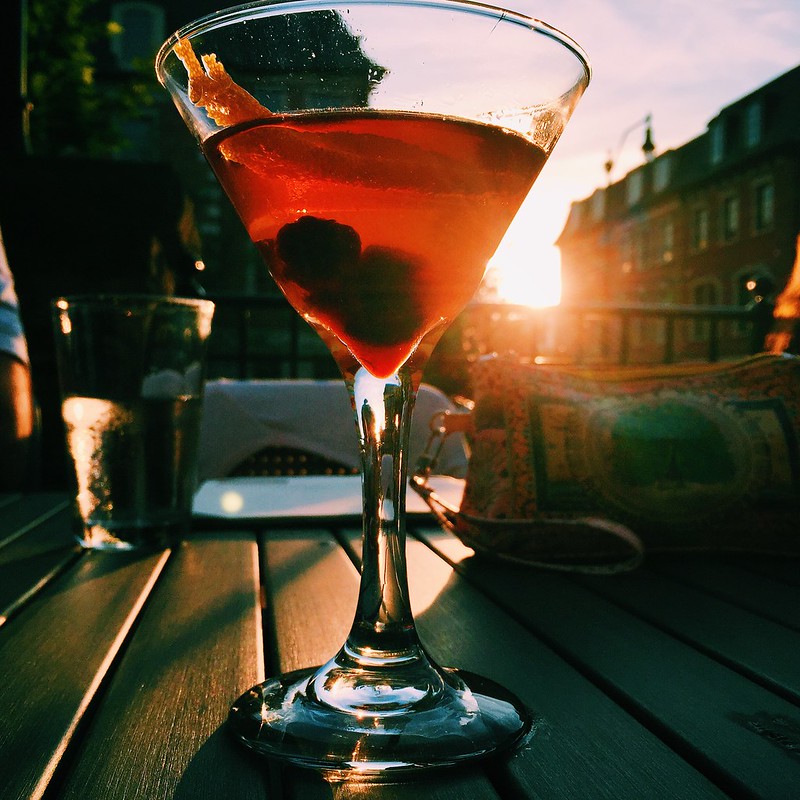 it’s like an old fashioned, but new. at the excellent rivermarket bar and kitchen in tarrytown, new york. yes, you can see the chelsea piers and one world trace center off in the distance so i’m obviously looking out over lower manhattan from somewhere. but where?

beautiful view, wherever it is 🙂