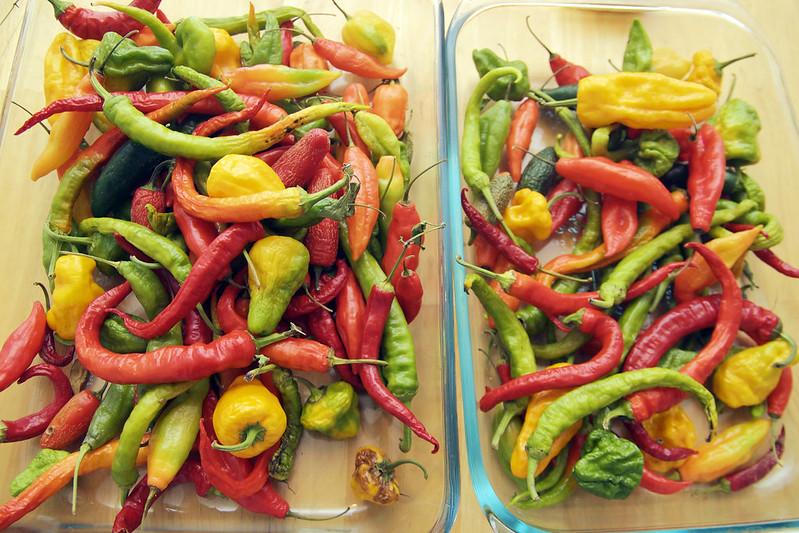 when we worried imminent frost would kill the them we harvested a whole lotta hot peppers from our garden at organic valley. i have no idea what all the varieties are nor their hotness but that’s not going to stop me from whipping up a batch of what i like to call Odin’s Kick in the Asgard hot sauce.

what could possibly go wrong? 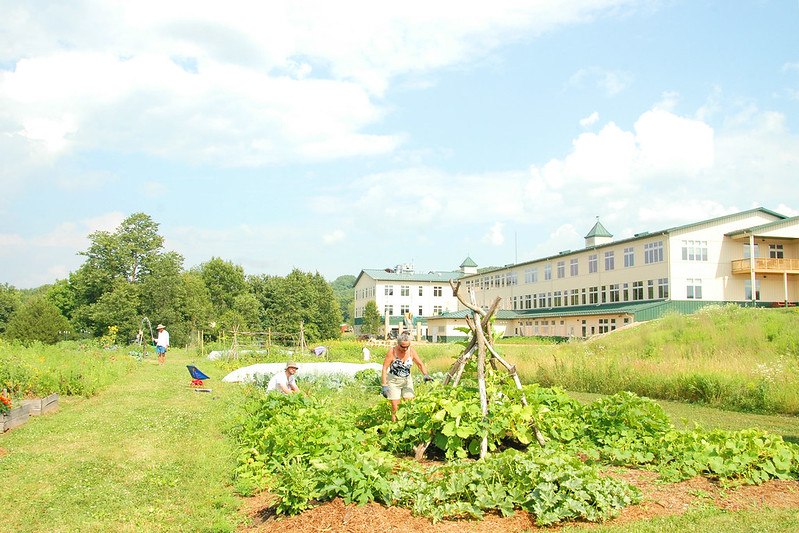 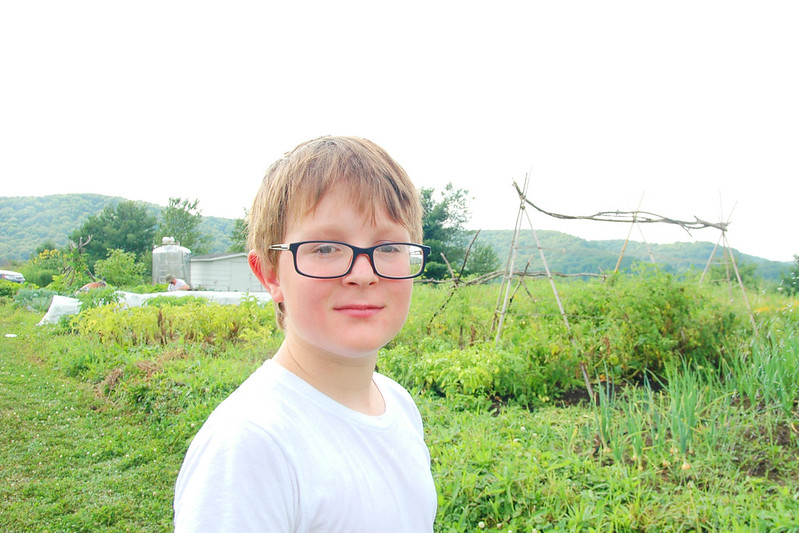 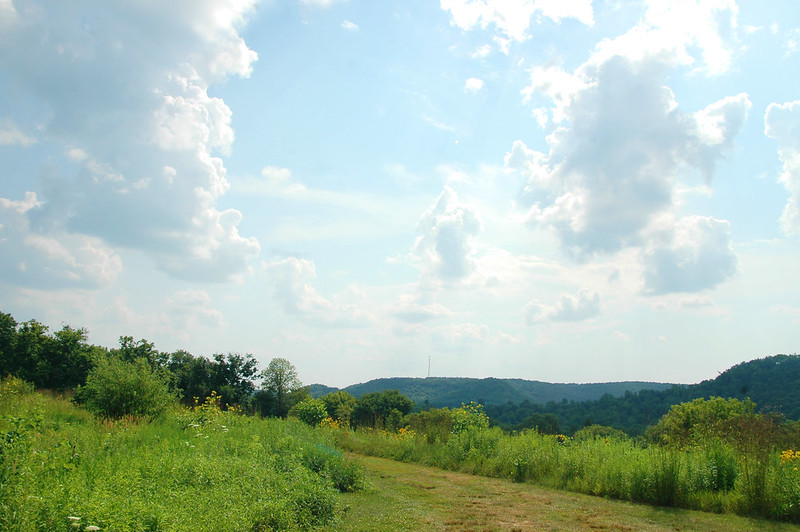 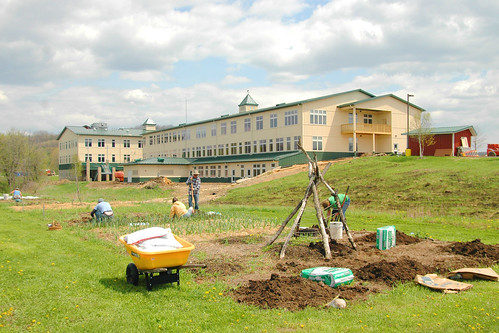 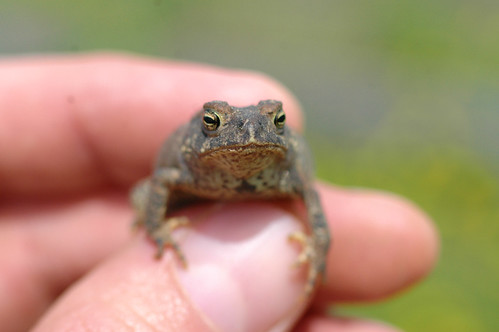 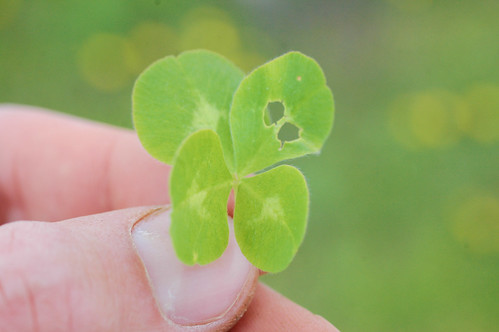 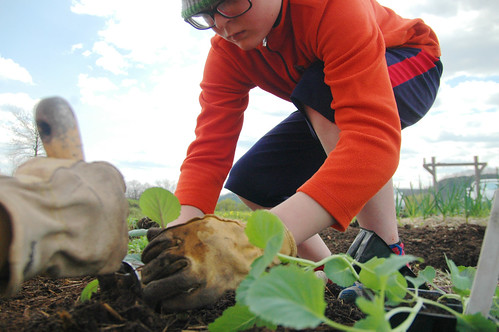 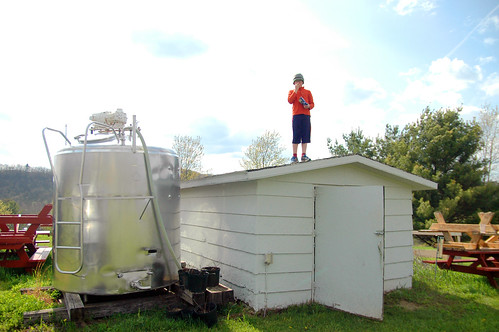 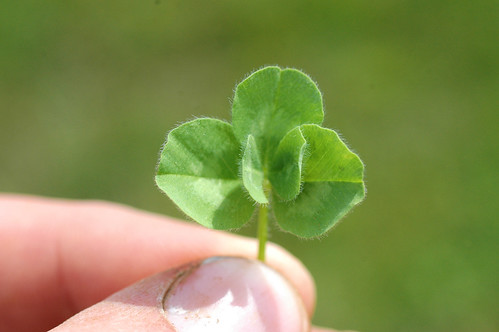 we’re still harvesting the bounty from the labors of the cosmos organicos garden collective so frida had her first chance to survey the splendor!

you can see ongoing work after the fire on the organic valley headquarters in the background. hopefully when we plant next year all the work will be done! you see this face? that’s frida being super happy that i won’t let her about and half eat all the bell peppers while i’m trying ot pick them 🙂 we’ve had an employee garden at organic valley for years and have mostly small mountains of garlic for the past few years.

this year we joined forces with other gardeners and dubbed ourselves the cosmos organicos garden collective and have about 12 active beds that contain all manner of Good Things – garlic, tomatoes, potatoes, toooooons of salad greens, onions, broccoli, squash, tomatillos and on and on and on. it’s been a lot of fun working with five other wise and industrious green thumbs to keep on top of the chores. in the end it’s been less work than “going it alone” as we’ve done in the past. i think we’ll definitely continue on as part of the group effort next year. who knows maybe we’ll continue to grow and eventually the entire space will be managed by the collective 🙂

in the background, you can see the work being done on headquarters after the fire. here’s the view from the other end of the garden. i wish i could figure out how to take the close up of each bed and stitch them together in a panorama to show end to end view. it’s quite a garden – the power of the collective!