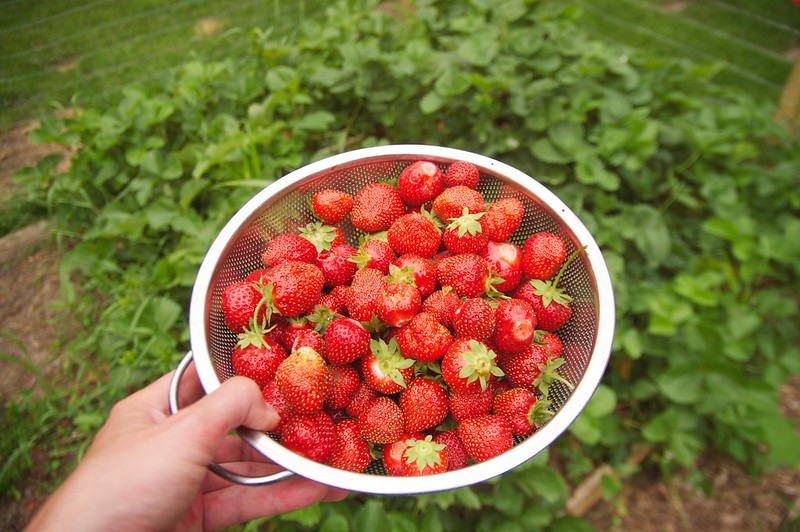 the strawberry pyramid i put in last year is already beginning to bear fruit! 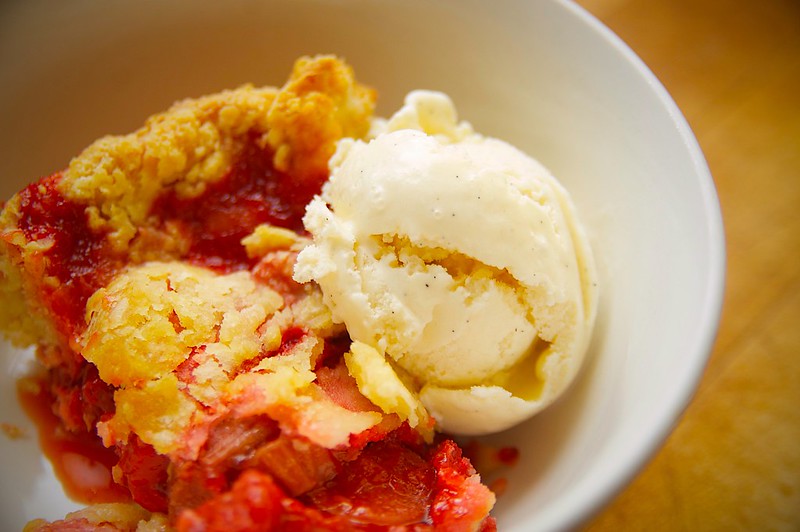 odin and i are convinced that of all kinds of pies strawberry rhubarb gets better as it ages.

the secret to a really awesome pie that ages well? orange zest!

i don’t know how anyone can eat strawberry rhubarb pie without a coup of vanilla ice cream. 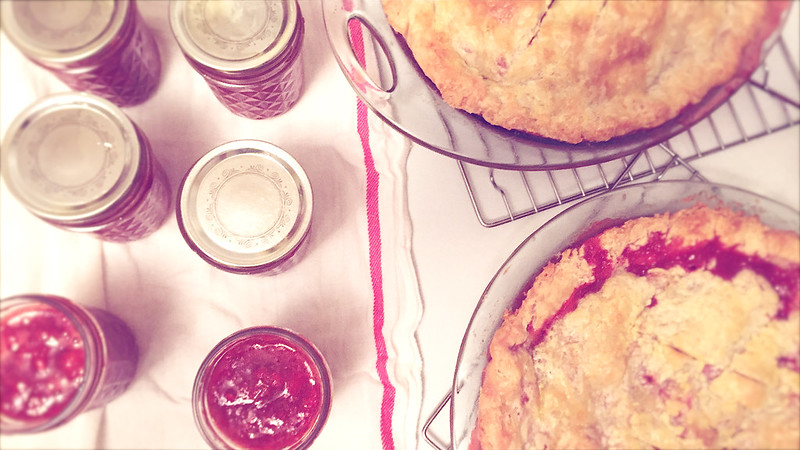 i don’t know why we have two rhubarb plants in the garden. so. much. rhubarb. so time to make strawberry rhubarb pie and jam! 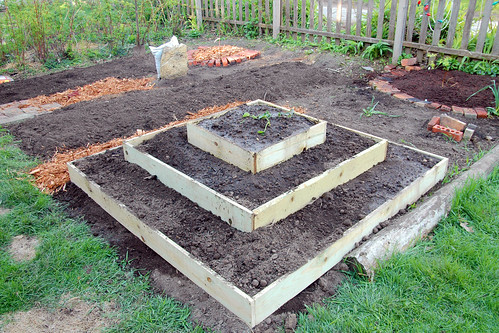 the home garden is coming along. i decided to build kris a “strawberry pyramid” for mother’s day. it’s built out of three tiers of squares built from 1×6 boards. the bottom layer is 6’x6′, middle is 4’x4′ and the top is 2’x2′.

sixteen wheelbarrow loads of soil and compost later and it’s ready for planting! 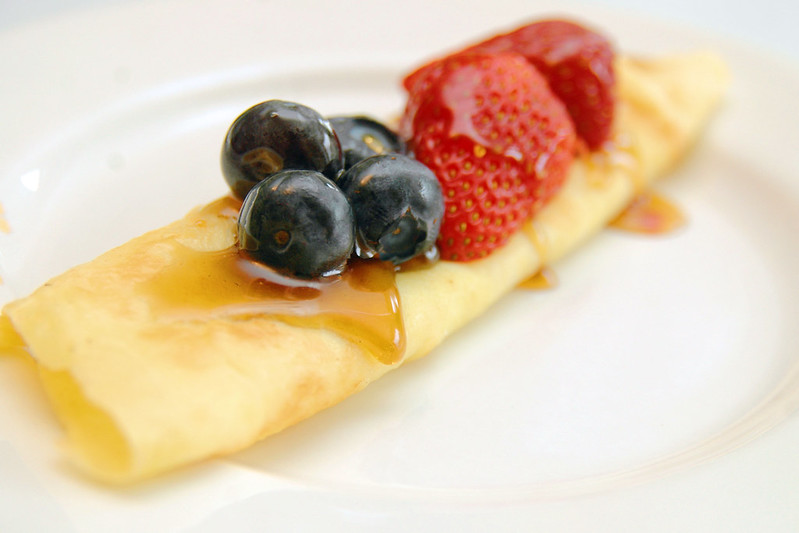 odin made his mother a nice card for mother’s day and he also knows that one of her very favorite things to have for breakfast is swedish pancakes ( sometimes known as nordic pancakes ) which are more like crepes than your traditional north american pancake.

odin created a handy mnemonic device to remember the recipe. 321 EMF! that’s 3 eggs, 2 cups of milk and 1 cup of flour. mix together and add a pinch of sugar and salt and you’re ready to go. finally the strawberries are ready for the pickin’! we got about a gallon of them today and there are many, many more on the way. they are noticeably less bugs and slugs in the garden this year which i assume is a side benefit of The Girls pecking and scratching around the garden.

i think there are few things more enjoyable than fresh berries from the garden.

we’ll freeze most of them, but i think there is a strawberry pie or two in our future. and maybe some homemade strawberrry ice cream. and perhaps some jam. odin was the first to notice the strawberries were ready for harvest – and harvest he did!

he was a little reluctant to share the bounty. maybe, just maybe, i had to bribe him with the promise of vanilla ice cream to go with them 🙂