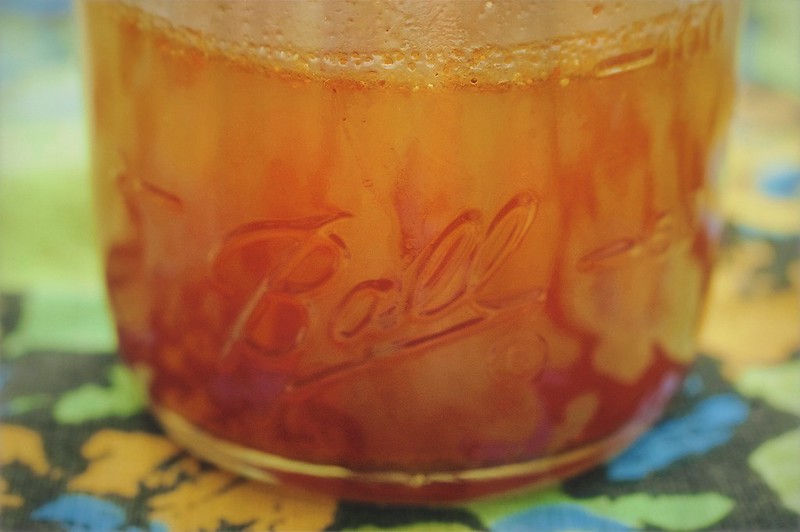 ’tis the season for coughs and colds and i’ve succumbed to a strain of the common cold that’s going around. i know over-the-counter cough syrups don’t do much of anything but, counterintuitively, “dummy treatments [produce] marked improvements in the participant’s conditions”. sooooo, here’s my recipe for my own, personal placebo. i don’t know if it really works, but i believe it might! it’s probably just the honey. it’s not much to look at but it’s tasty. sort of.

kris found a link to the recipe on pinterest but didn’t keep it so i can’t cite the source.

directions:
mix together. plug your nose. ingest a couple of tablespoons. 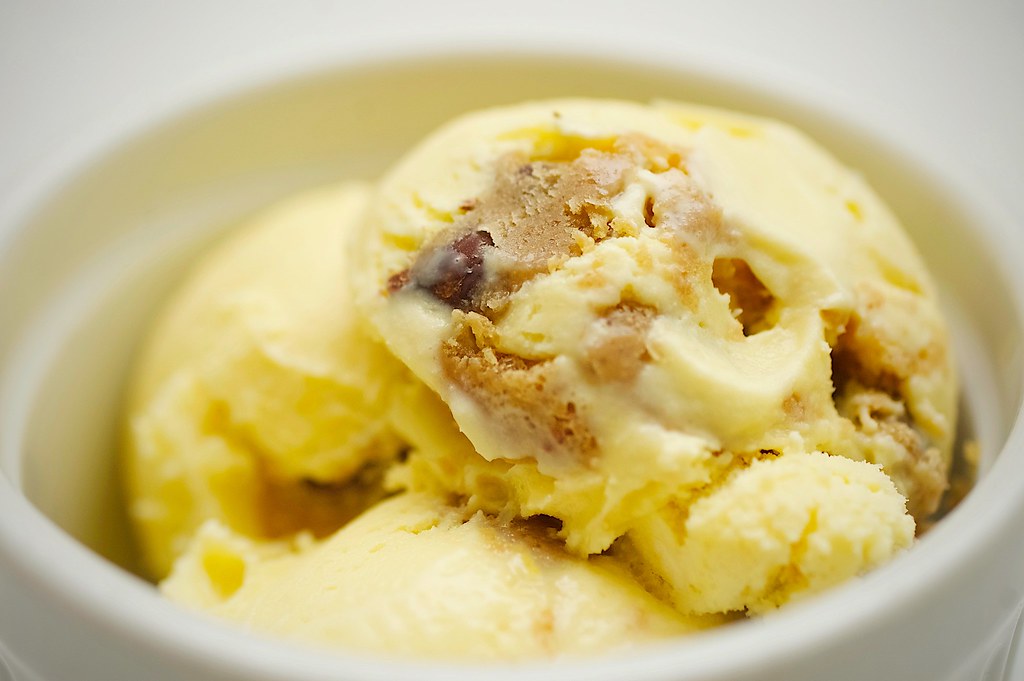 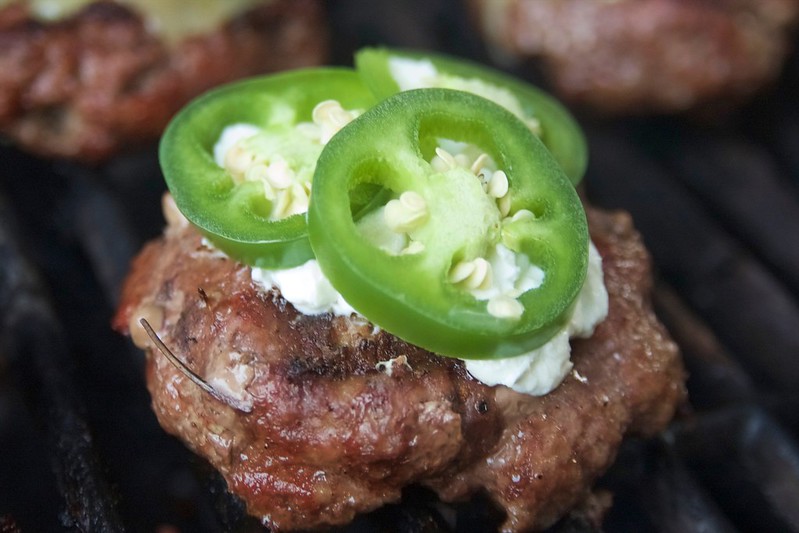 get in mah belly! 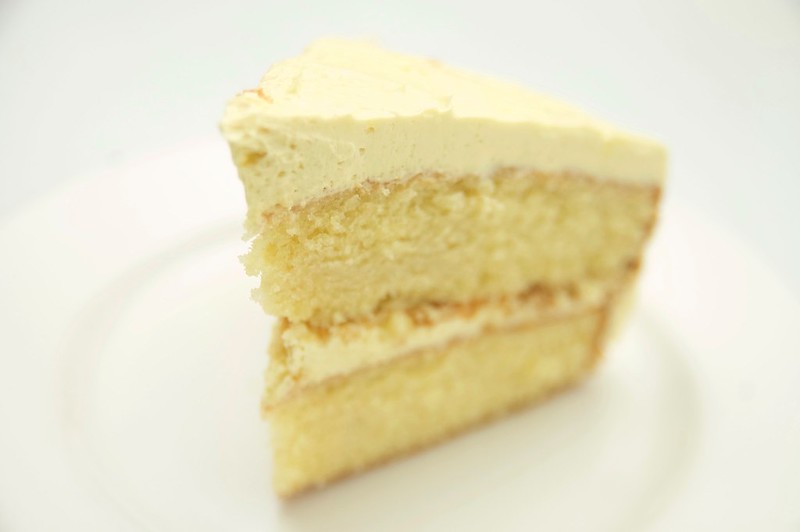 not sure if it’s the greatest because odin and his cousin evelyn made the america’s test kitchen recipe with love and care or if it’s the six?! sticks of organic valley cultured butter they used, but either way it’s awesome! 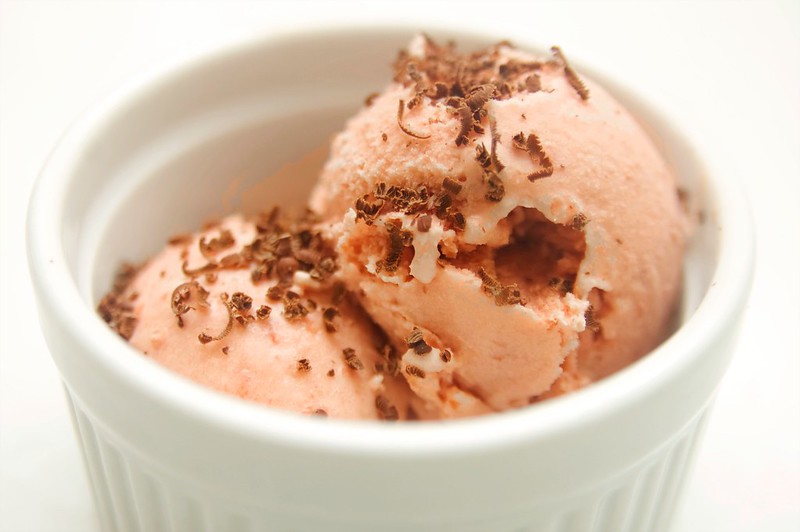 yup, those macerating cherries ended up in some super delicious sour cherry ice cream! i followed this recipe which apparently is in scoop adventures. i wasn’t sure i was going to like this recipe because i love really custardy/eggy bases and it doesn’t have a single egg yolk in it. heresy! but when all was said and done, the end result really lets the cherry and cream flavors shine through. i still might try again with a custard base because you know The Girls keep laying eggs and we have to do something with them 🙂

as always you could make this without organic valley milk and cream BUT WHY WOULD YOU? for bonus points, add a little dark chocolate shavings. top notch!

– combine cherries with 3/4 C sugar and lemon juice. macerate in fridge for 6 hours, stirring every hour or so. puree cherries in a blender and strain through fine sieve mesh. keep a few tablespoons of skins to add back in when churning in ice cream maker.

– combine 1/2 C of sugar heavy cream and whole milk in a sauce pan and heat until just prior to boiling over medium heat until sugar dissolves. transfer to a water bath bowl to cool for 20 minutes, stirring occasionally then cool in fridge for at least 4 hours.

– combine milk mixture and cherry juice in ice cream maker and churn according to directions ( usually around 15-20 minutes ). when almost done, add the cherry skins. transfer to freezer safe container and freeze for at least 4 hours. 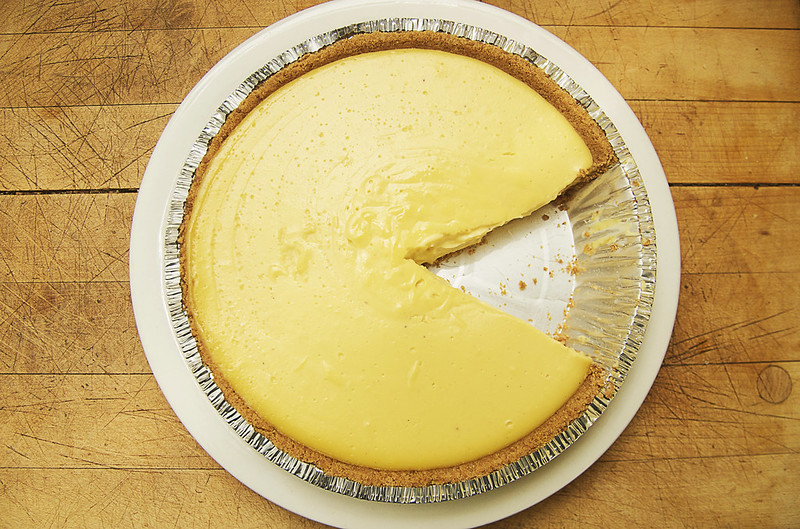 i have no idea how it’s possible that i’ve never posted this recipe for eggnog pie. clearly a great use for our the last carton of eggnog. it’s simple and delicious. i will admit that i sometimes have trouble getting it to set properly and it turns out more like eggnog pudding in a pie shell but it’s still great, just eat in a bowl! this time it set well and has a consistency akin to banana cream pie.

– place first 3 ingredients in a 3QT heavy sauce pan and whisk together.
– whisk egg yolks with 1/4 cup sugar in a small bowl.
– add 1 3/4 eggnog mixture to dry ingredients in the sauce pan and whisk together.
– cook at medium heat until thickens, stirring constantly.
– remove from heat, add vanilla and remaining eggnog. whisk well.
– pour in shell. refrigerate for 24 hours to set.

and after you eat a slice you can enjoy the view of the eggnog pie chart, clearly showing the percentage of the pie chart that resembles pac-man 🙂 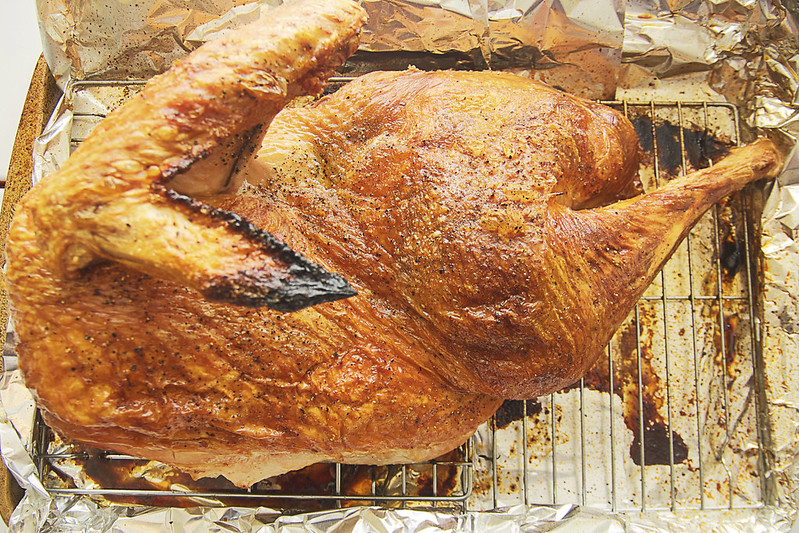