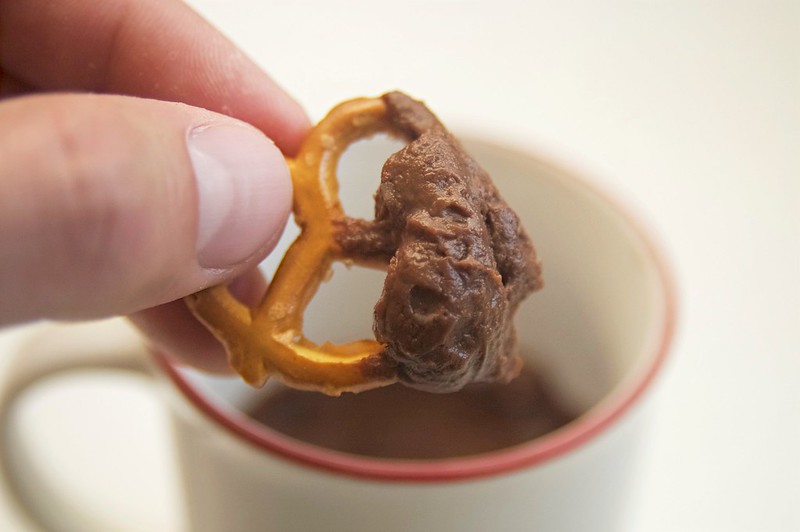 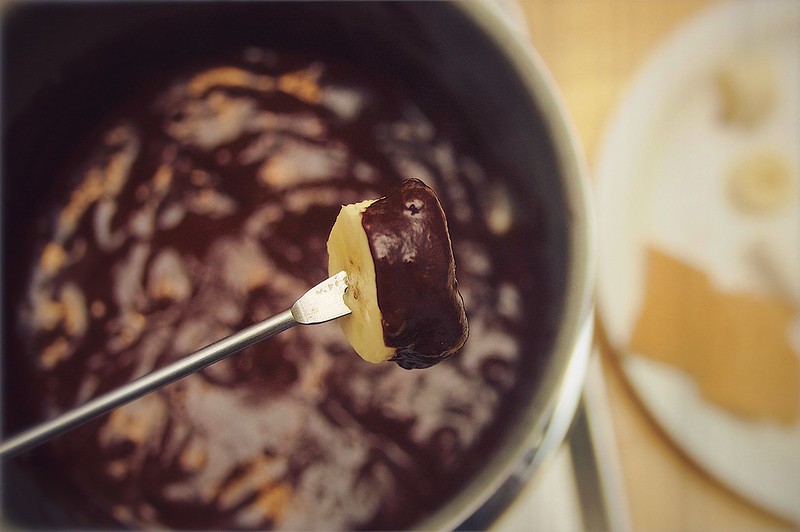 i am not a regular fonder, but after sampling some cheese fondue made with ov heavy whipping cream, i think holiday fondue is going to be a new tradition! 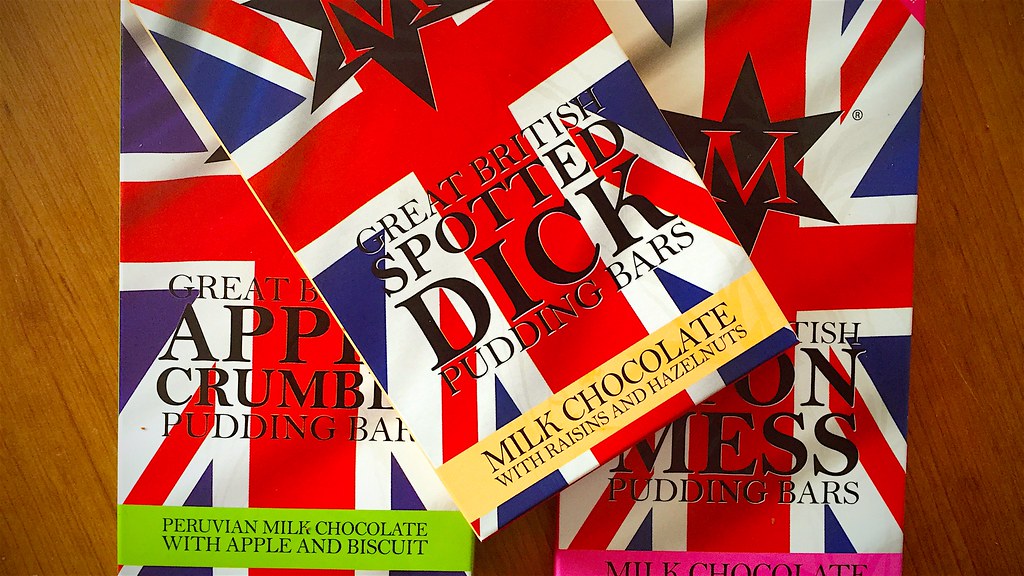 i have no idea what this is or if something is getting lost in translation, but it tastes great! 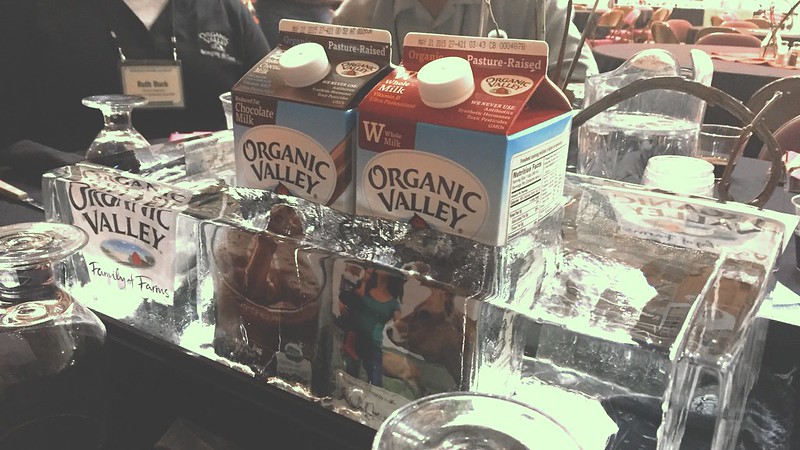 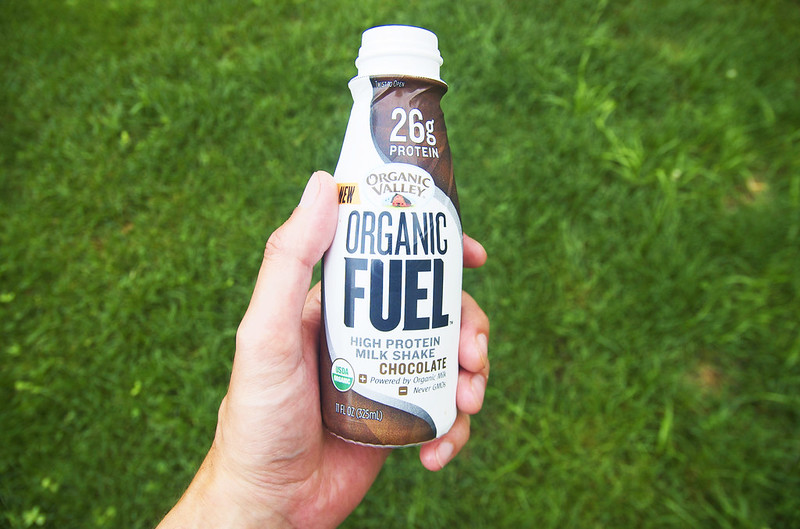 my motivation isn’t synthetic. and now, neither is my recovery shake 🙂

yes i’m an organic valley brand manager so i’m a bit of a partisan, but i really do love this stuff and so does odin – so much so that we have a bit of trouble keeping it stocked in the house!

if you’ve ever made a product then you know how hard it is to go from the idea to an actual thing without making compromises along the way. if it were easy to make a great tasting, organic, high protein recovery shake with a short ingredient list and no words you can’t pronounce, then somebody would have done it already. i couldn’t be prouder of the super team who made this A Real Thing. 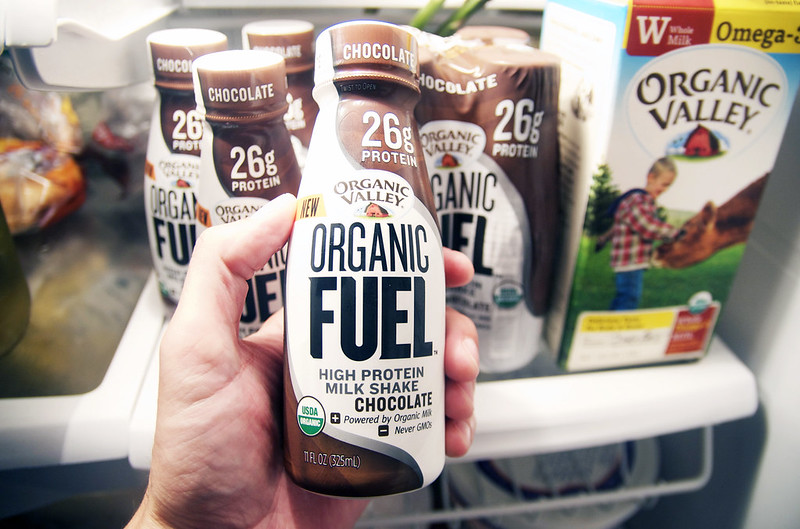 we’re still getting it stores, so if you’re interested tell your local, favorite store you’d love to have it on the shelf. if you have a whole foods or ncga coop nearby there’s a good chance you’ll find it there. also available via amazon fresh and fresh direct. of course, you can always check our product locator for more locations.

if you try it, i’d love to hear what you think. a casualty of time, i never got around to properly blogging the recipe for my pasture butter cheesecake but the fine folks who put together organic valley’s rootstock publication did use one of the photos i took and published the recipe in the latest issue along with my “award-winning” double chocolate hazelnut ice cream ( using another photo i took for a recipe i never blogged. gah, i need more time in the day! ).

if you can’t find a rootstock near you feel free to ask your local magazine shop, bookstore, or grocery to order it 🙂

i think you should be able to grab the full sized image for easier reading here. and so it came to pass that there was to be an organic valley employee ice cream competition. since i have recently started making my own, and i’m the milk and cream product manager, and we just launched some new, tasty creamers it seemed to make some sense that i actually enter the competition.

truth be told, i thought i had very little chance of winning because, well, i work for a dairy cooperative that employs some very talented ice cream makers ( as it happens, some of those who could/should have won didn’t enter for a variety of time and energy reasons ). but i went for it anyway and made a simple variation on odin’s favorite triple chocolate ice cream. i used our excellent hazelnut half and half instead of the plain, reduced the added sugar to 1/3 cup and didn’t add the milk chocolate chunks at the end, resulting in a double chocolate hazelnut ice cream.

i contemplated going a little fancier and doing a double chocolate candied bacon recipe but decided to keep it simple since this was a “popular vote” competition and i thought most regular folks would cringe at the thought of bacon in their ice cream ( don’t get me wrong, i’m not one those people. ).

turns out, i was almost wrong. one of the entries was a “bacon whiskey” concoction, “smokey and the bandit” ( in the middle of this photo ) that was really excellent, even though it didn’t have enough time to freeze thoroughly and had the consistency of a bacon whiskey milkshake.

and, i must say, the double chocolate rides right up to the line of “over the top” rich chocolishishness ( made with eight egg yolks! ). i mean, right. up. to. the. line. for some folks it could possibly cross the line. in other words, if you’re not Really Into Chocolate you could always ease back on it be just fine.

in the end, my “you really can’t go wrong with a double chocolate” strategy seemed to work, since i somehow ended up with the most votes ( this shot was taken about half-way through voting, but really i did! honest! )!