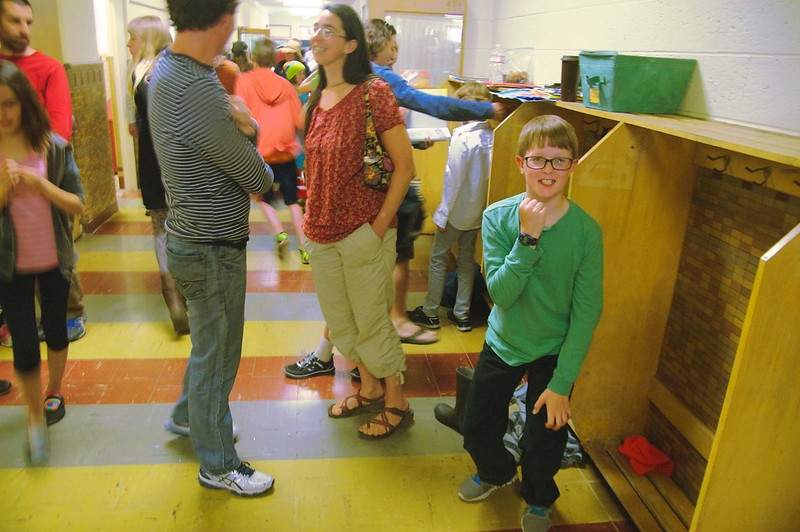 someone is totally bummed to be done with fourth grade. 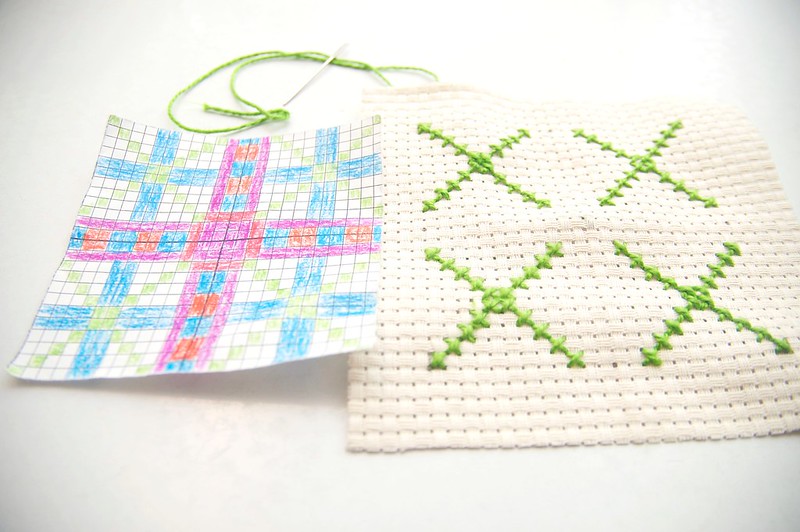 he thought he was being too clever by half by selecting a pattern with lots of white because it meant he didn’t have to fill it in and it’d be less work. he later found out that he, in fact, had to fill in the areas with white thread 🙂 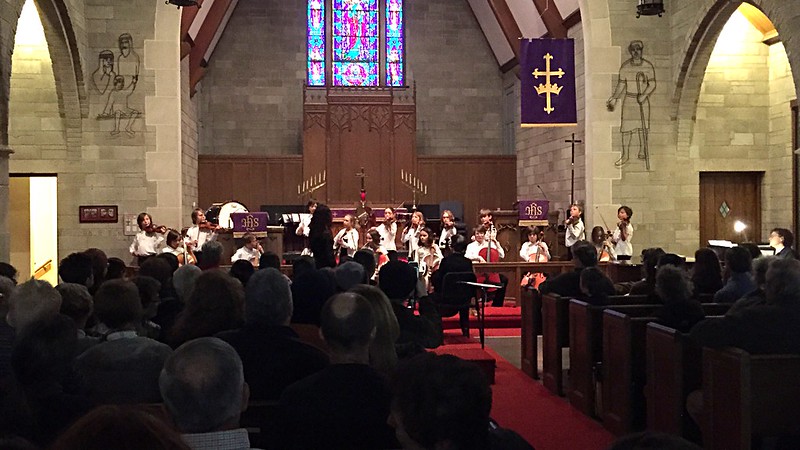 odin is in the front row playing cello just right of center. don’t tell anyone I broke the “no photos or video” rule 🙂

happy that i made it back from atlanta in time to watch the concert with 15 minutes to spare! 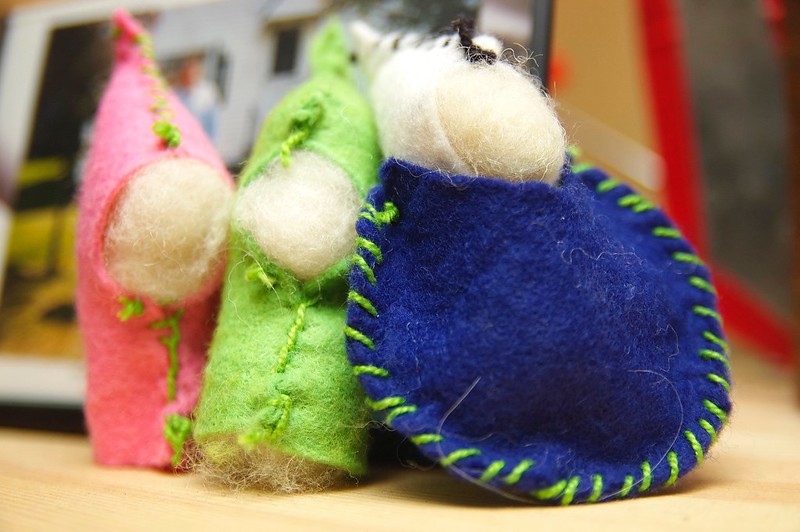 odin made these dolls in his handwork class last year. it continues to be one of his favorite classes. i think nurturing the idea that you can create things with your own hands is A Good Thing. i’m not sure odin could be more excited to go back to school!

he had a great first day. a sure sign that he’s in a waldorf school – he’s most excited about being able to work in his class knitting projects at home this year instead of feeling rushed to get them in class.

he’s not as excited about having his picture taken before school, hence the “fake smile” 🙂 after the fire at organic valley headquarters, we’re still figuring out where the displaced folks are going to end up for an extended period of time. for a short period of time some of us ended up in odin’s waldorf school, which also used to be a the public school so it has the “feel” of both worlds. in some ways, it feels just like a school i might have gone to when i was a was a kid. and in other ways it feels like a waldorf school. they sure know how to put a chalkboard to good use! yes, i’ve literally been sent to first grade room. odin never tires of saying, “ok bye! have fun in first grade!” when i leave the house in the morning. all things considered, it’s not bad at all expecially considering it’s only a half a block from my house. and, on occasion, i get to sit in the hallway on linoleum floors and almost feel like i could be back in grade school while listening to listening to violin practice. but it’s only temporary, they have to get the school ready for the kids coming back in the fall and we have to find more appropriate digs while the headquarters gets rebuilt.

an alum of odin’s school, the pleasant ridge waldorf school, made this video on their all-organic-made-from-scratch hot lunch program for her senior project at the sister school youth initiative high school.

it’s a remarkable video that shows the power of teaching children well about the importance of knowing where their food comes from and how it’s grown and prepared ( and enjoyed )!

i’m happy that odin believes this is “normal” and sad that it’s not.