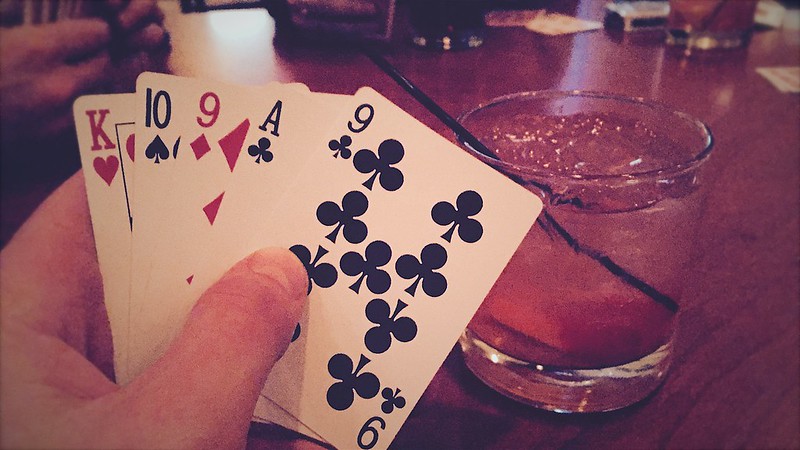 didn’t get many good hands, but i had a good partner 🙂 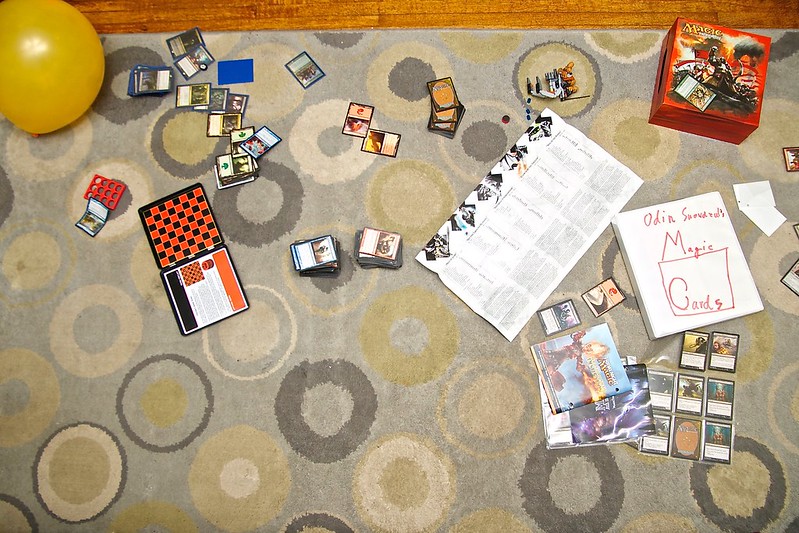 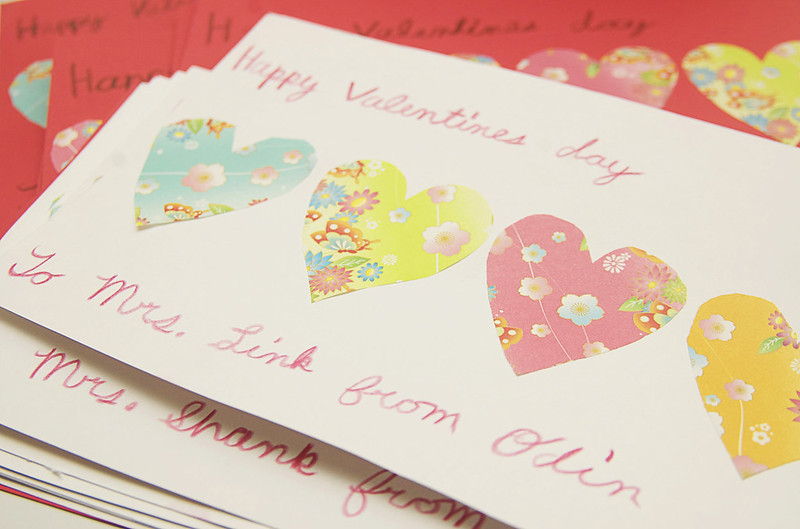 odin made his class valentine’s day cards with time to spare – no last minute freak out and no help from us! also, he made yummy cupcakes. 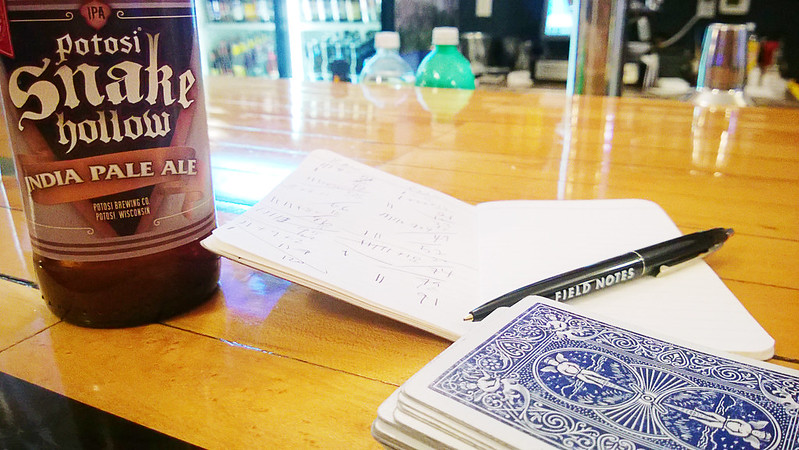 no cribbage board behind the bar will not stop cribbage from being played. or me from losing to kris. grandpa and grandma snowdeal drove a long way to watch odin play in his next-to-the-last hockey game of the season and while they hung out they got to play looooooots of Uno which is one of odin’s favorite ways to pass the time.

they almost didn’t even notice that he likes to invent rules as he goes along which, surprisingly, seem to favor him winning 🙂 is the tendancy to enjoy card and dice games genetic? i’m don’t think odin knows that i grew up playing Uno ( and Yahtzee ) with my grandma and grandpa snowdeal. odin and i were playing a round of old maid ( which i had no idea evolved from an ancient gambling game in which the loser pays for the drinks ) and i noticed a flash of devilishness cross his face as he not-so-subtly arranged the cards in a not-so-subtle attempt to influence my selection of cards from his hand.

odin, after a few rounds of watching me pass up on the extended card, grew puzzled. “poppi, why aren’t you taking this card.”

“this card, you know, this one.” ( presumably the “old maid” card that you don’t want to get left with at the end of the game )

while it’s cute to watch him push the boundaries of the rules, i think we need to work on his poker face.