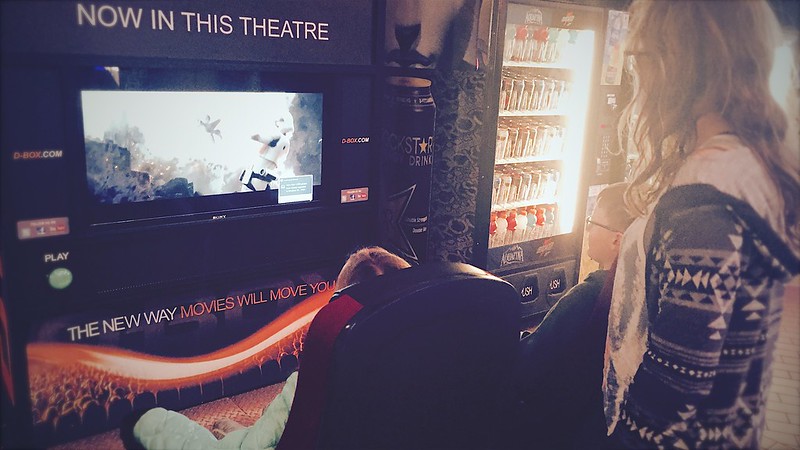 we tried to just walk in off the street to see star wars: the force awakens only to discover the theater recent started taking reservations for seats and all the good seats were sold out for the day. i didnt even know reserved seating was a thing that existed! at first, it was annoying to not be able to walk off the street and get seating, but i think knowing we can get in tomorrow with a group of six and not have to stress about where we will be sitting will be awesome.

so, we made our reservations for the next day and then tried out the new, fancy d-box seating that you can reserve for even more money. the seats move and vibrate with the action in the movie. odin thought it was AWESOME! i thought it was a distracting gimmick that felt like you were in a broken massage chair.

ironic, since nothing being played with was a xmas gift :-/ 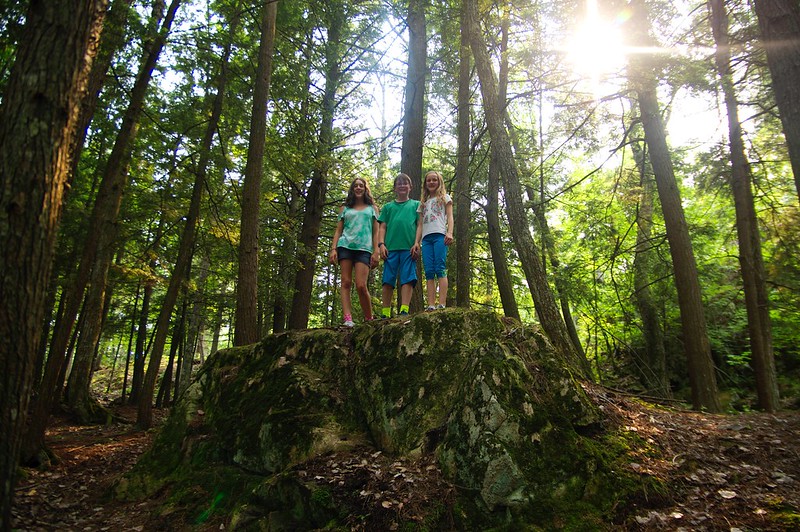 we decided to take a little hike pre-birthday hike up hogback mountain near marquette, michigan. 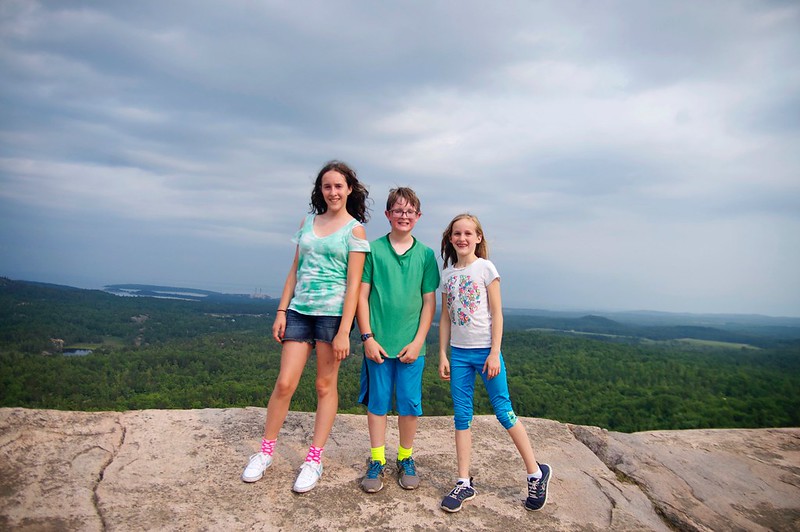 we didn’t know it at the time but some consider it one of the most difficult hikes in michigan. i don’t know about that, but it was challenging. the hard work was worth it though because the view of lake superior and the surrounding area was gorgeous. 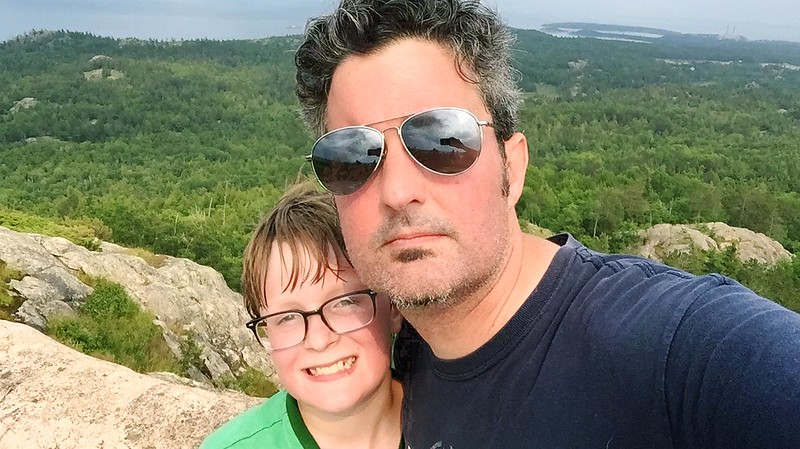 do yourself a favor and click through the panorama and view full sized on a large screen. 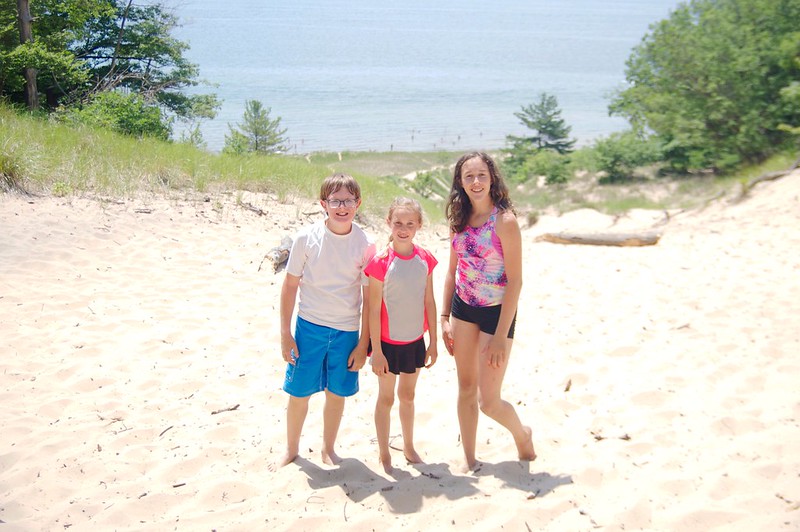 on vacation in michigan, enjoying the dunes and beach at p.j. hoffmaster state park. 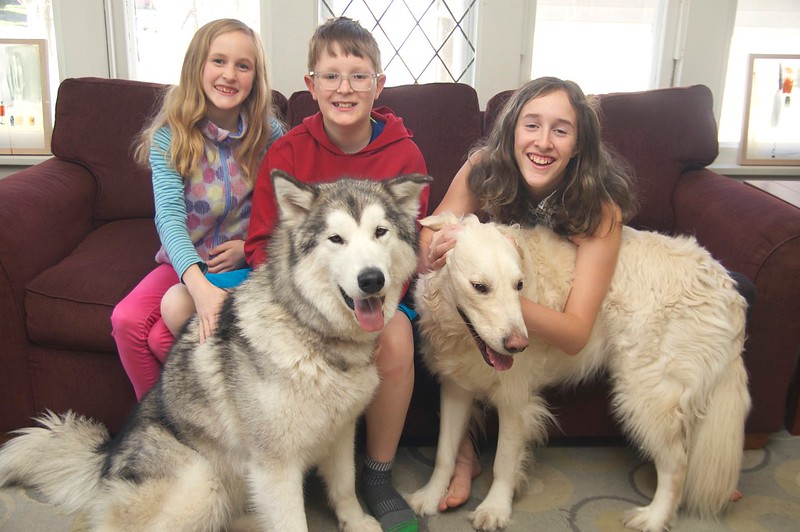 it’s fun when cousins visit and even funner when they bring their dog! poika is being obstinate about not looking at the camera. 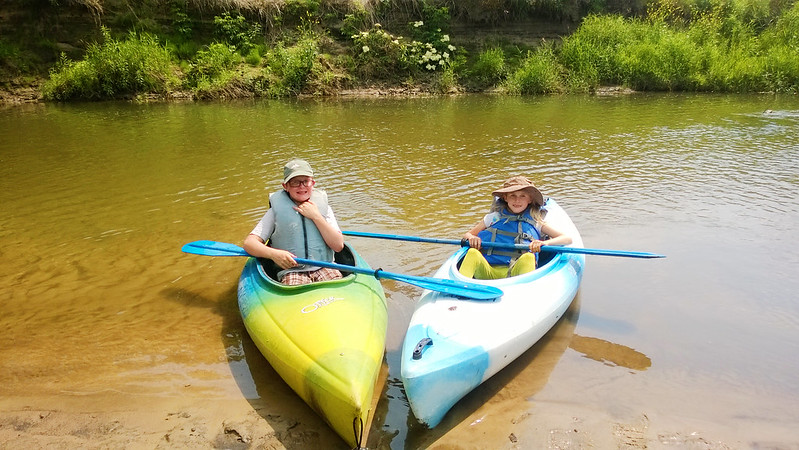 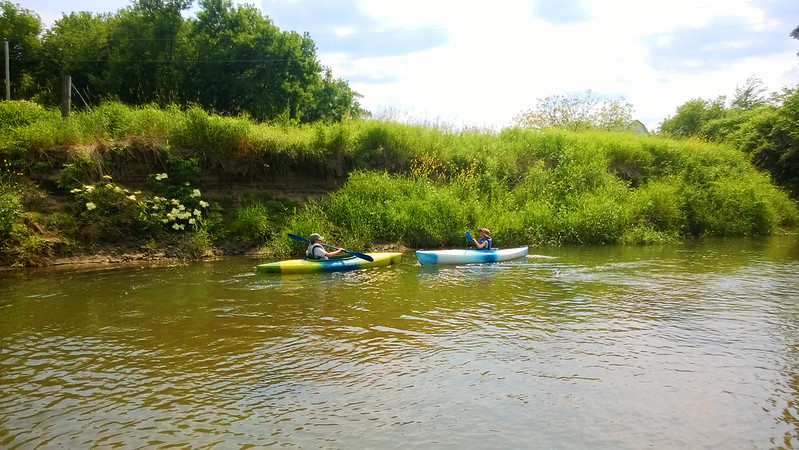 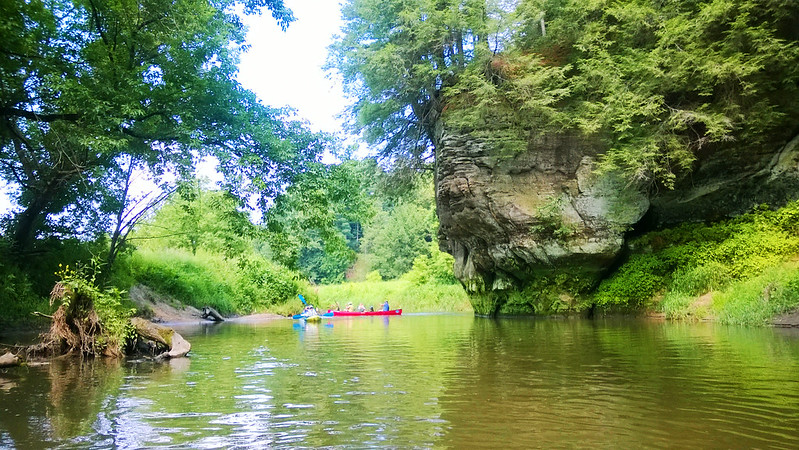 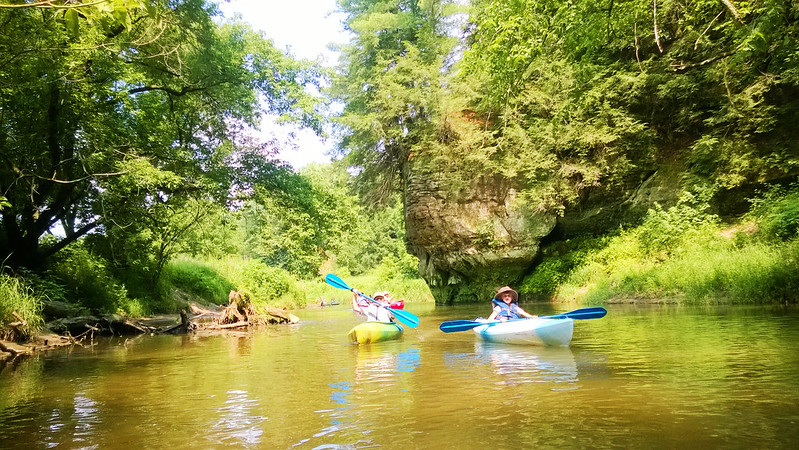 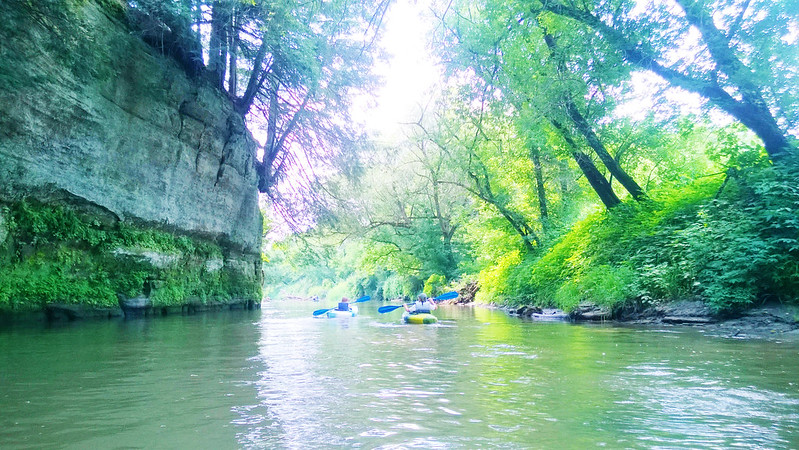 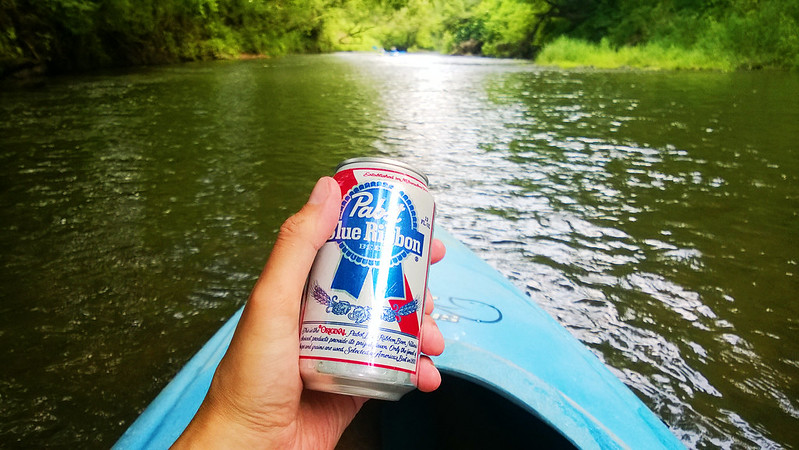 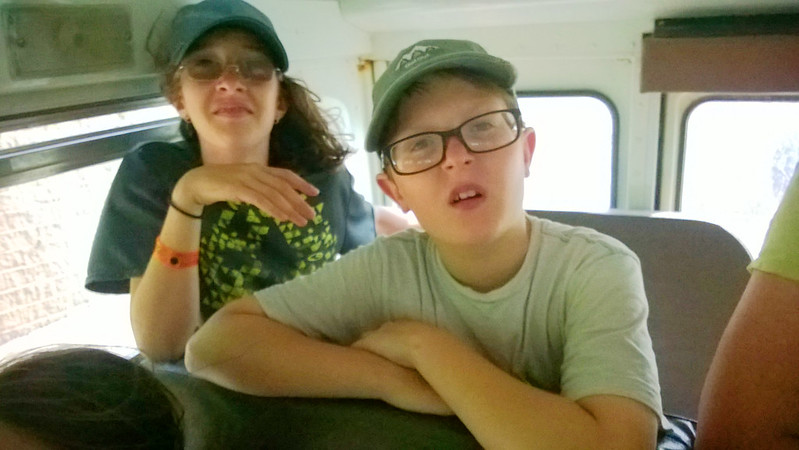 vacation is over and so are the epic minecraft sessions 🙂

evelyn, on the right, and odin originally had the same due date. i still remember the day she was born ( scroll down ). odin was already 99 days old and had his first post nicu pediatric check-up on that day.

odin is doing the best purposeful “goofy smile” he can muster.