i’ve been thinking about getting AirPods for awhile because dealing with earbud wires is a problem that occupies a non-trivial amount of my time ( first world problem, for sue. ). several times over the past year i walked into an apple store or a best buy ( because there’s no apple store nearby in southwest wisconsin ) only to find them seemingly always out of stock. yes i could have just ordered them online but that would be a conscious purchase and i’ve only been able to justify the AirPod purchase as a semi-spontaneous decision that can only be made in a physical store – knock yourself out armchair psychoanalyzing that rationalization.

recently i VERY SPONTANEOUSLY walked into a best buy in eau claire on the way home from a hockey tournament with odin and, SHOCKER, they were out of stock. the best buy sales person said they were pretty much always out of inventory but he checked something on his phone and said i was in luck because there were two units at the local mall in a best buy mobile store. so i VERY SPONTANEOUSLY went to the mobile store and lo an behold they had two units in stock! the mobile store dude said he was surprised they had two. “they go quick.”

sound quality is awesome ( thought that’s not why i bought them ).

i mostly wear earbuds while running and it’s my primary use case. regular apple earbuds don’t stay in my ears without yurbuds and i was optimistic the AirPods would fit more snugly in my ear canal. unfortunately, while i haven’t ran with them in yet, i have serious doubts they will stay in my ears without resorting to covers ( or other double tapping on the AirPod and using siri commands but that’s somewhat clunky and dorky and not something i want to do in public. turns out that if you have an apple watch ( yes, i have one. i know, whatever. i was pretty sure i didn’t want or need an apple watch until kris bought me one for christmas and i realized – much to my surprise – that i was wrong ) you can control AirPods volume with the crown while in the Now Playing app. it’s not a perfect user experience but it’s much easier to twist the apple watch crown to turn volume as opposed to double tapping on the AirPod and hoping siri figures out you’re trying to ask to set volume to 62%. 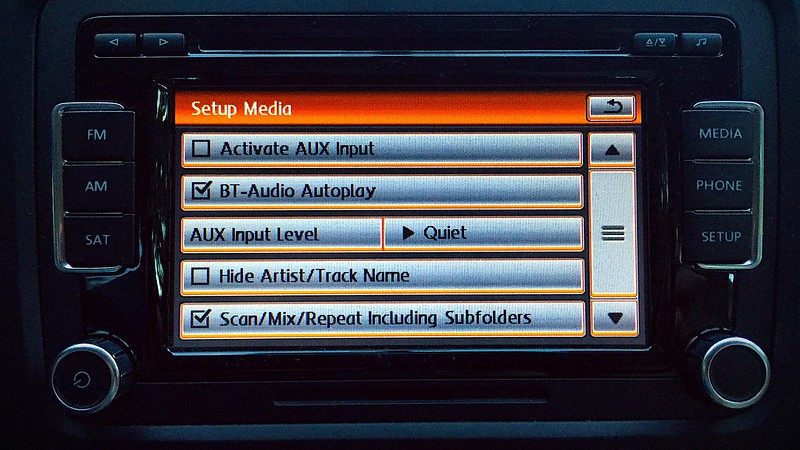 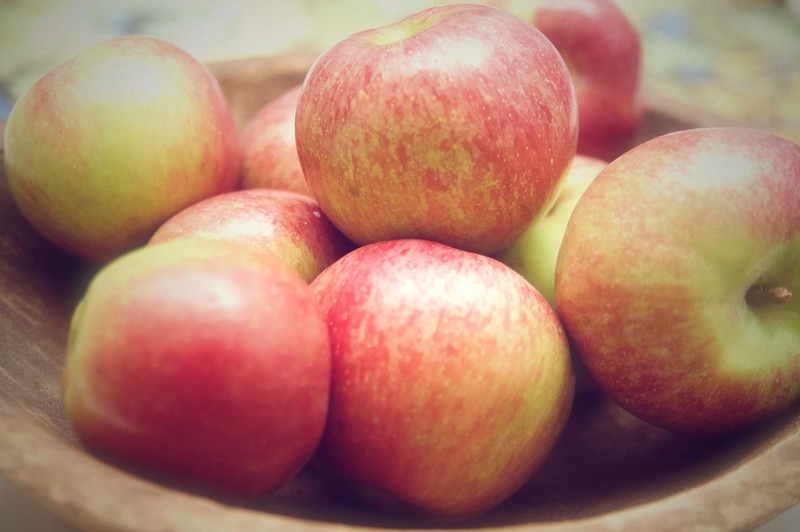 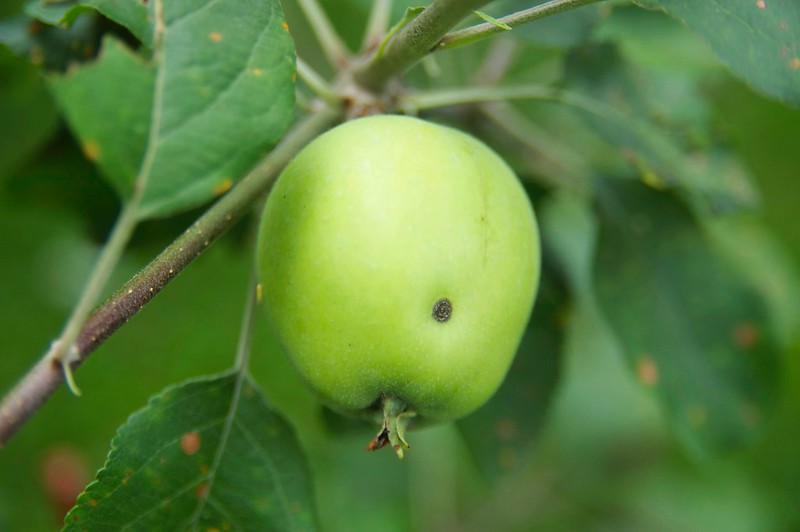 surprised to see we already have an apple on the transparent apple tree we just planted last fall. also bummed to see we have mysterious rusty red splotches on the leaves. can any apple tree experts identify? 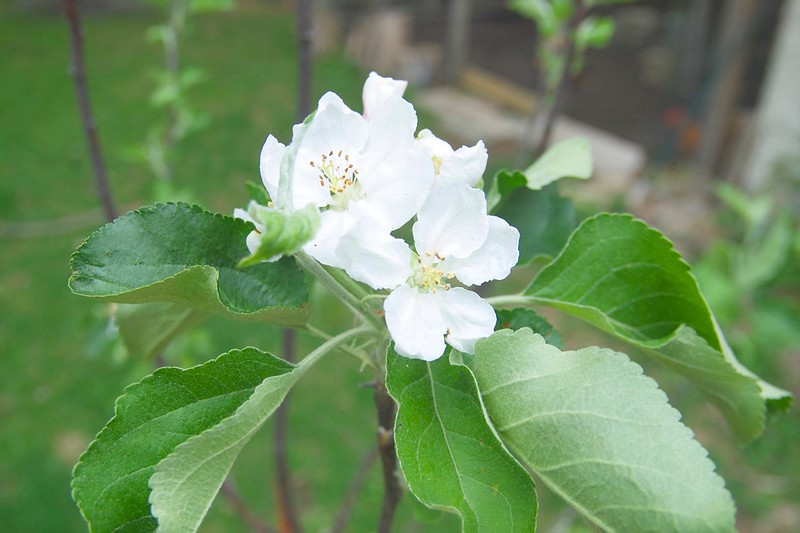 no peaches but we’ve got a billion cherries coming and a few blossoms on a transparent apple tree that we just planted last fall. i don’t expect too get much if any fruit, but maybe next year!

it’s supposed to be a dwarf but it’s already 7 feet tall?! 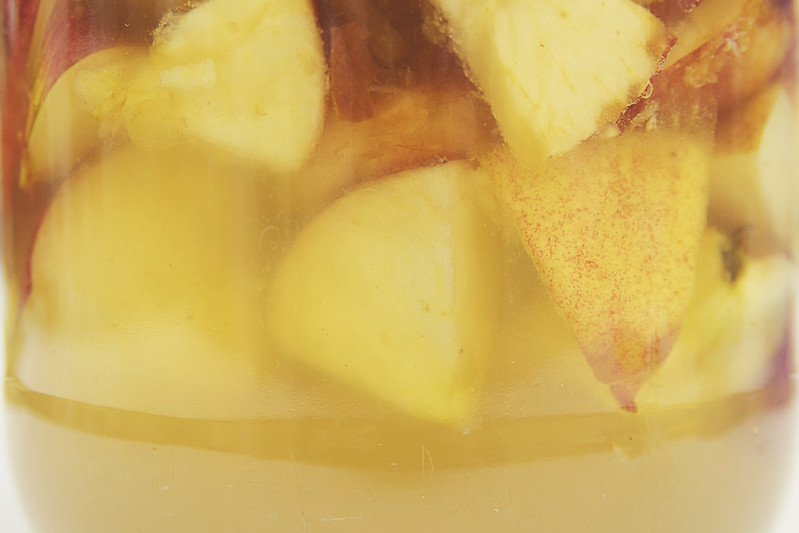 fermentin’ away. first time we’ve tried making it. not sure who is going to be guinea pig and be the first to try 🙂 odin walked up to his mother and handed her this piece of paper. “what’s this?” she asks. odin replied, “here’s where we can get a good computer.” kris asked him how on earth he learned you could get a good computer at the west town mall 76 miles from viroqua.

turns out, he overheard me asking kris if she had played around with siri on her ipad and asked her any questions. somehow odin figured out how to ask her a question and his first – telling – question was where to get a good computer ( i.e. where might we be able to get him a good computer ) 🙂

of course, siri is a bit biased and directed him to the apple store at the west towne mall in madison.