while they were mucking around catching ( and releasing ) frogs, odin and ella rescued a dragonfly that got its wings wet in the pond at camp.

it happily hung out with them for about 30 mintues while it dried its wings before flying away.

a little magical moment that i doubt they’ll soon forget. odin enjoys a moment with some of his cousins, pretty much unaware that he’ll be spending at least 10 hours in the car tomorrow as we make our way to snowdeal ancenstral homeland.

whooweee, they grow up so fast. 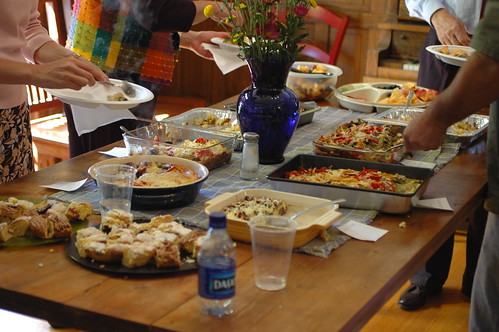 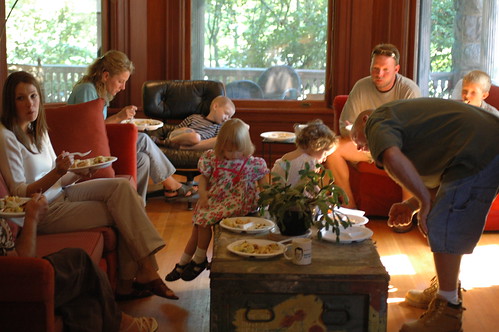 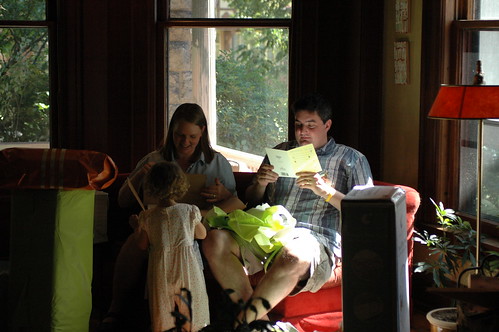 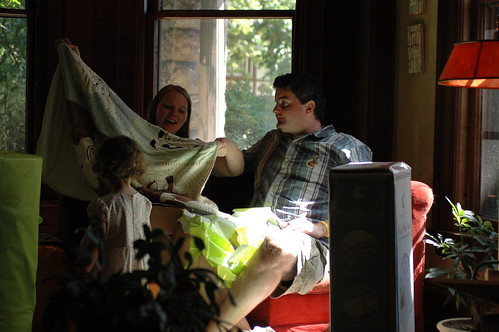 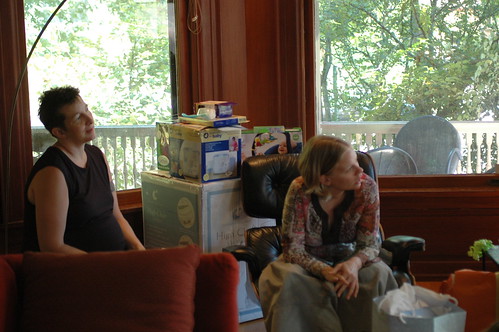 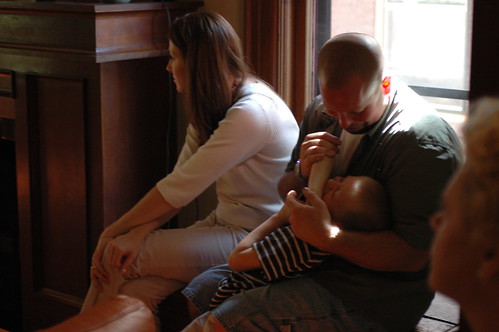 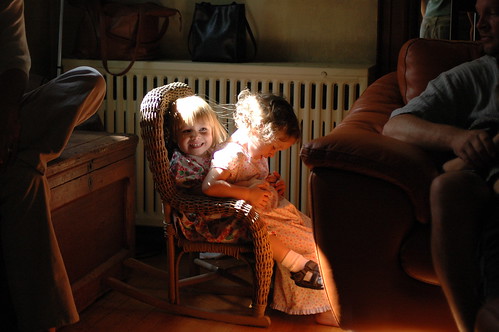 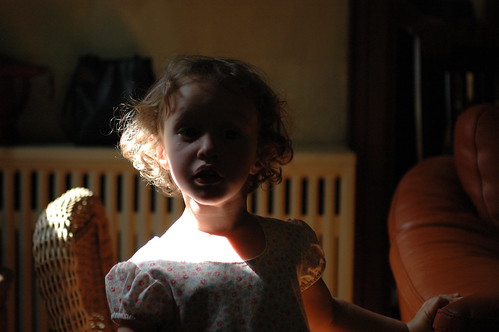 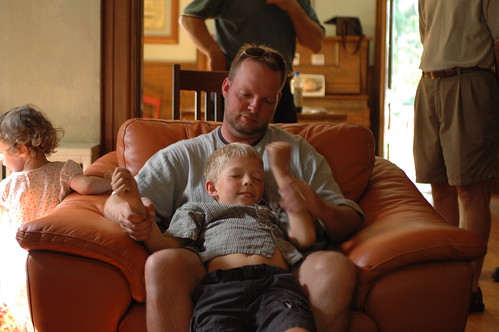 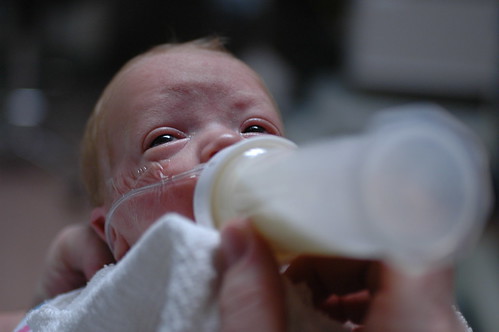 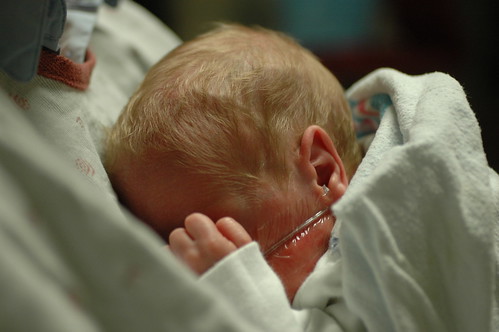 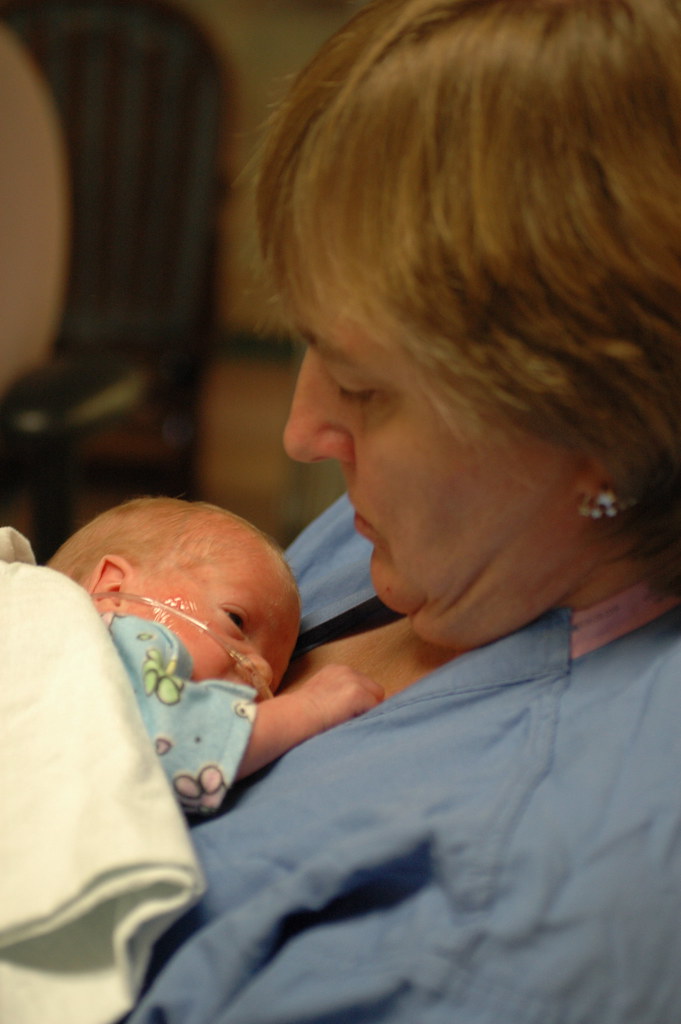 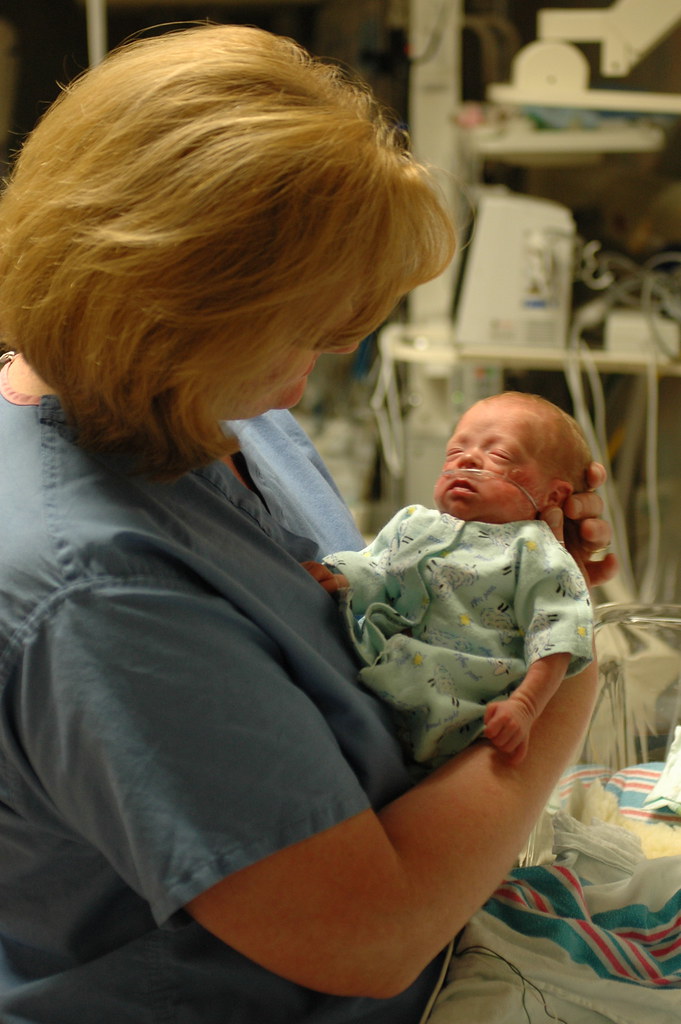 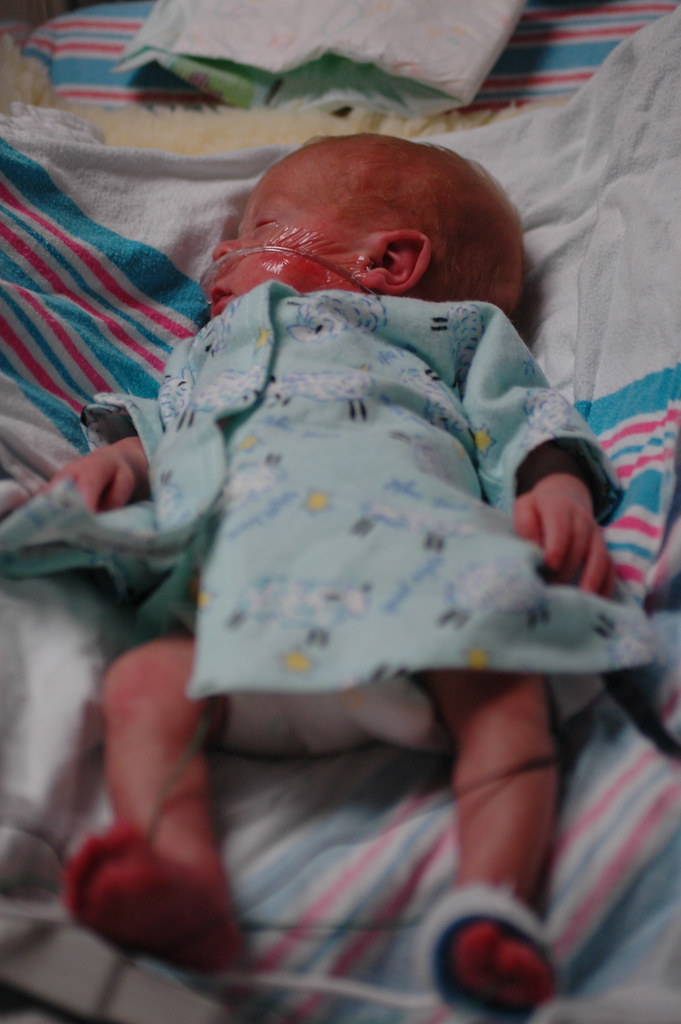