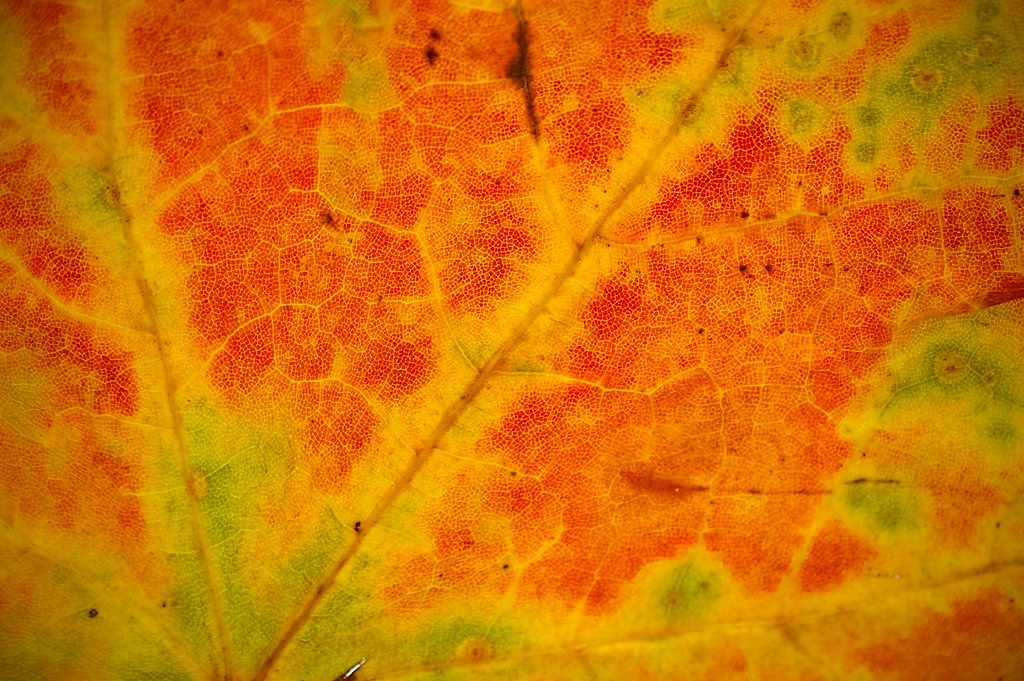 from the weird-brain-firings dept: i see the leaf and think of the words in the title of this post and then ponder how it might be a lyric in a “they might be giants” song in a parallel universe not very far from our own.

i can’t be the only one who hears they might be giants singing about Roy G Biv on here comes the science ( which odin has listened to a gazillion times ) when i look at the arrangement which is best viewed larger? after years of having they might be giants’ “NO!” on heavy rotation ( some maybe recall day 1854: training for the robot parade ), i decided the time was right to introduce odin to “here comes the science” on a recent roadtrip.

perhaps unsuprisingly, it’s his new Most Favorite Music and their witty explorations of topics as diverse as circulation, photosynthesis, speed and velocity, and states of matter has raised many, many great questions ( some of which i don’t know the answer to! ) including how many 20 pound weights would you have to stack on top of a hunk of charcoal to make a diamond.

one morning he worked away at his easel with chalk and excitedly showed us his interpretation of “What Is A Shooting Star?” and “Why Does The Sun Shine”.

he reminded me, “poppi, you know the sun is a mass of incandescent gas about 93 million miles away. that’s why it looks so small, even though you can fit a million earths inside.”

he explained that the flaming bursts are solar flares which are different than the dark hunk of a meteor on the bottom of the chalkboard which, of course, could turn into a shooting star which is not a star at all, it’s a meteor that’s headed for a fall!