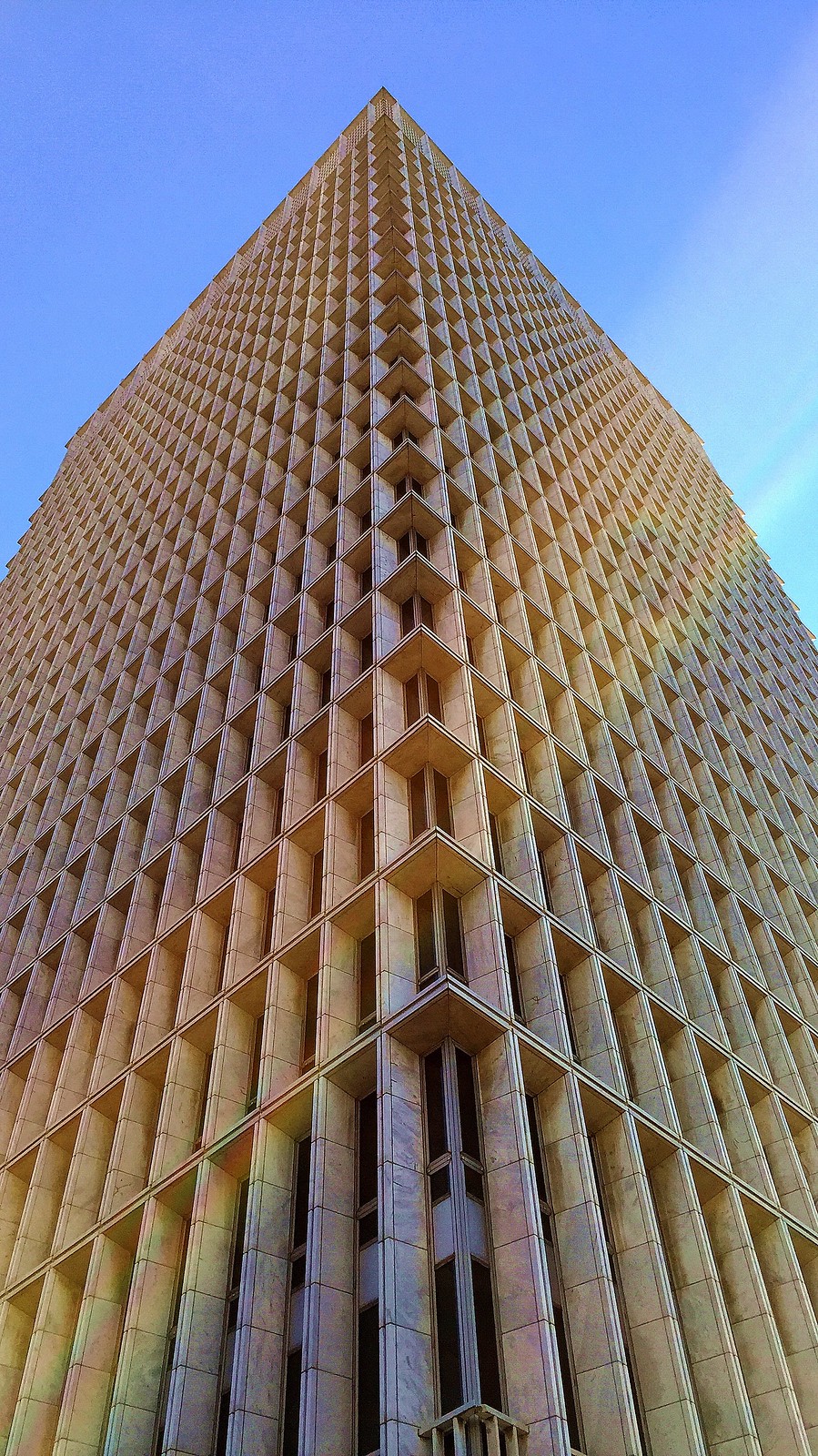 so very 1968. it has nothing to do with my visit to atlanta. the lines caught my eye walking by.