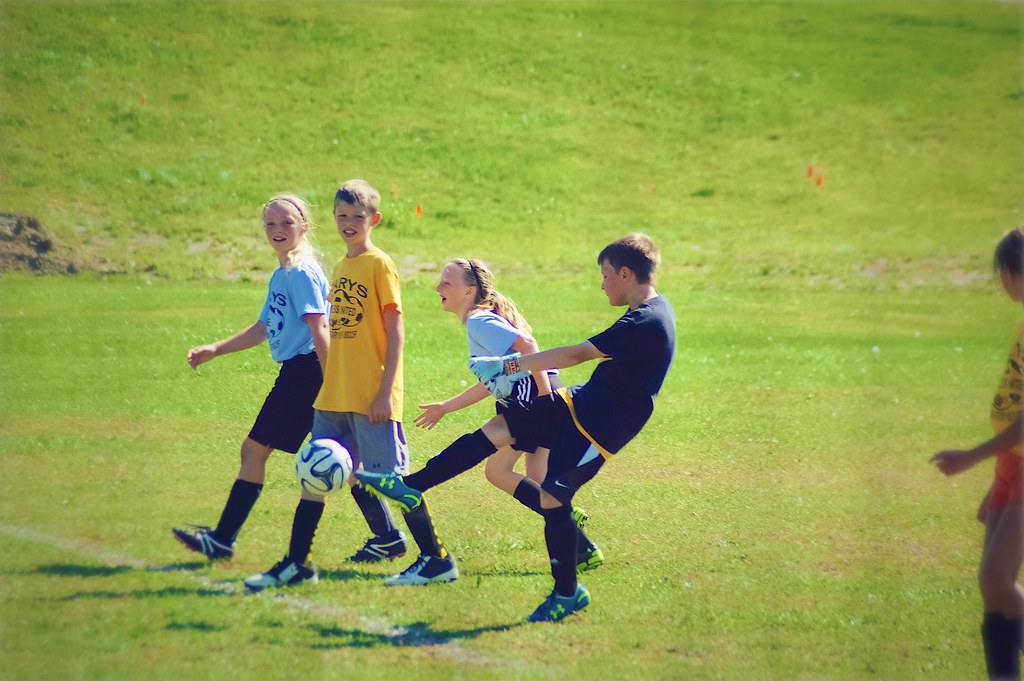 only his second game playing goalie and he played the whole game and stopped all the shots on goal which helped the team win 2-0!

after the game he got a lot of “great job!” and high fives from teammates which he appreciated. 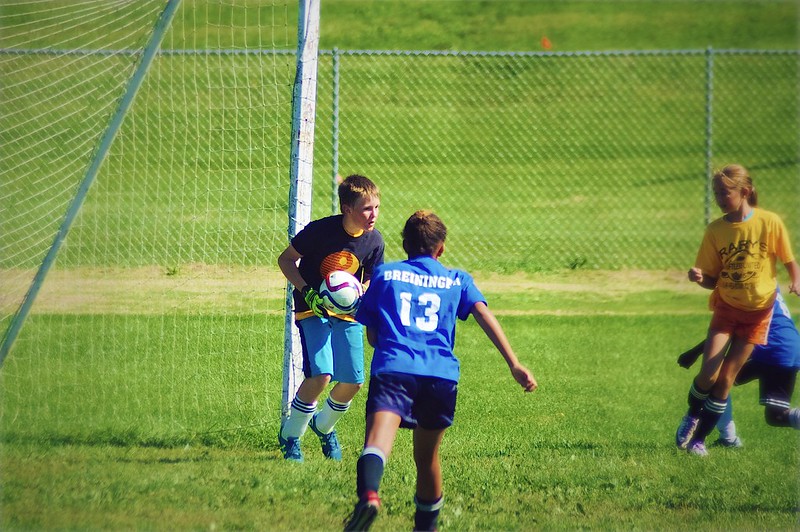 in all the years odin has been playing hockey he has yet to play goalie in a game, but since getting moved up to the “squirts” he’s known he was going to have to play the position since the coaches like everyone to rotate around to get a feel for what they might like to specialize in later on their hockey “careers”.

maybe more so than other positions, being a goalie is tough to just “drop in” during a game so they have special goalie practices during the week and odin decided it was something he’d like to give a try so he could get used to wearing the special pads while practicing moving around, dropping to the ice and getting back up quickly and handling the goalie stick all while trying to keep an eye on the puck.

while a bit pensive about the whole thing before practice, we were not really surprised to find that he absolutely, positively loved it. maybe he’ll thing differently about it after his first time in a game as goalie. or maybe not. for now, he’s really wants to keep going to goalie practice in addition to his regular practices. which means another night of hockey practice for us all 🙂

who knows, maybe it’s the beginning of his life as a goalie.

( btw, odin is in the upper left of the picture in the white jersey )