whoohoo – we’re heading down east for a long overdue vacation! 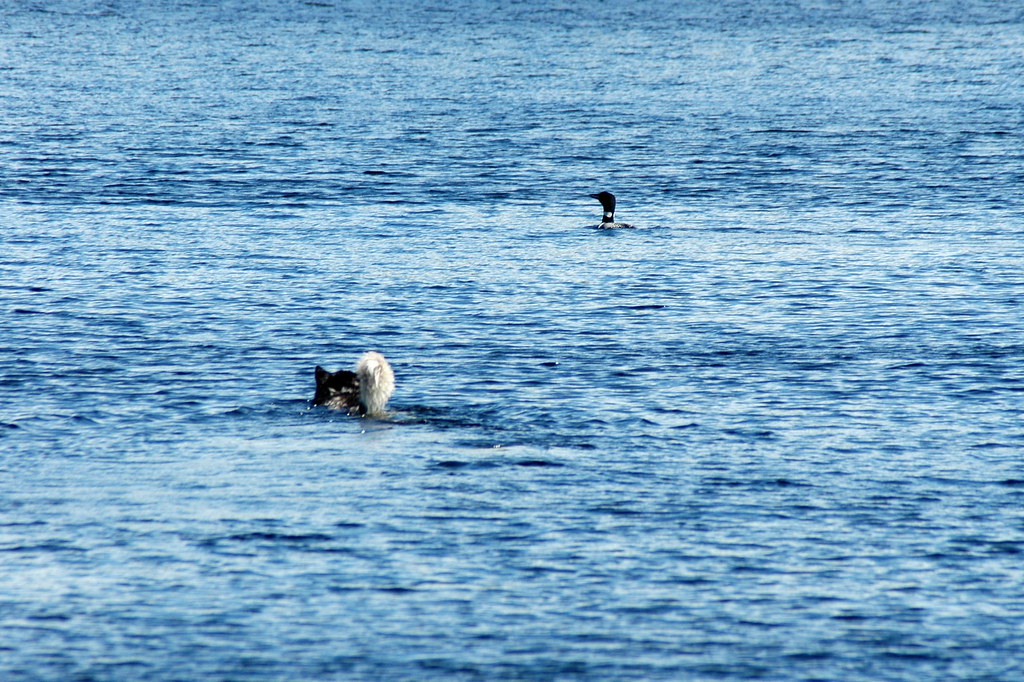 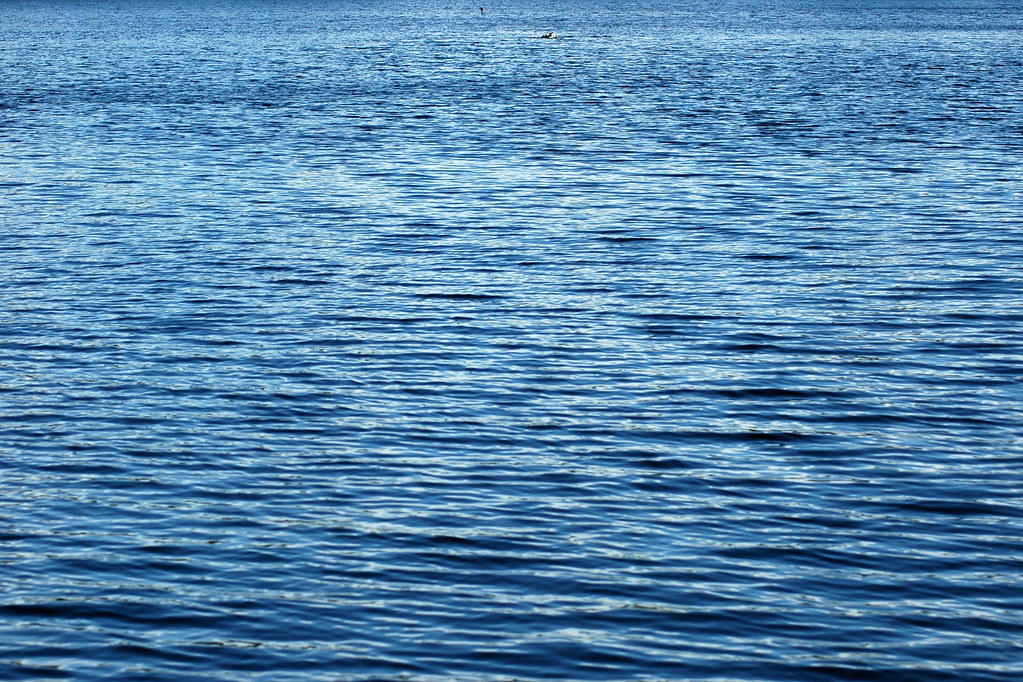 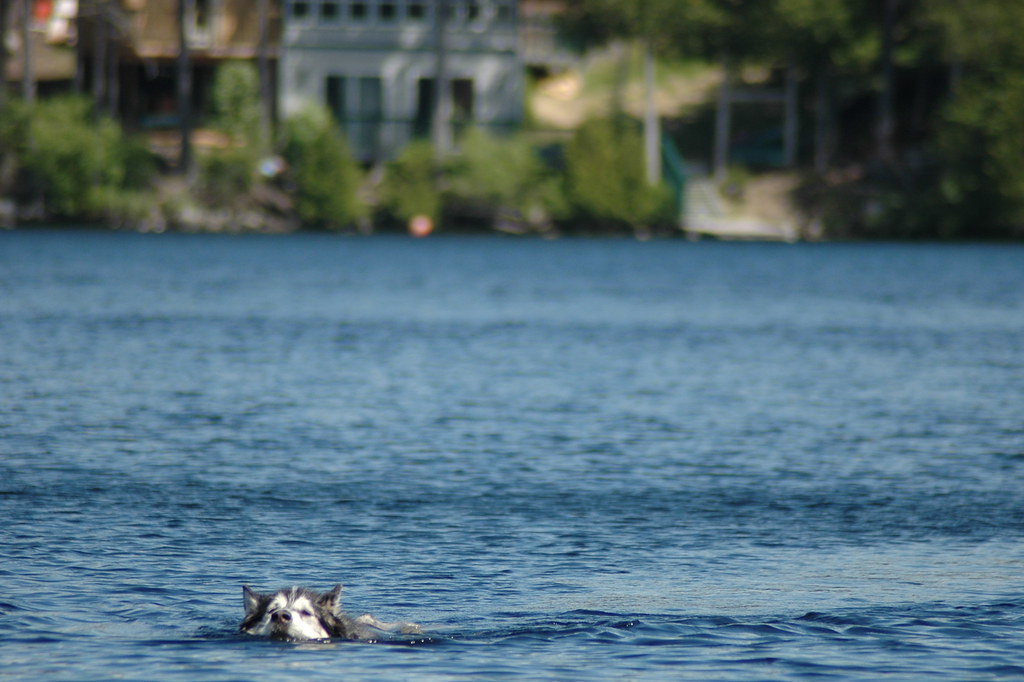 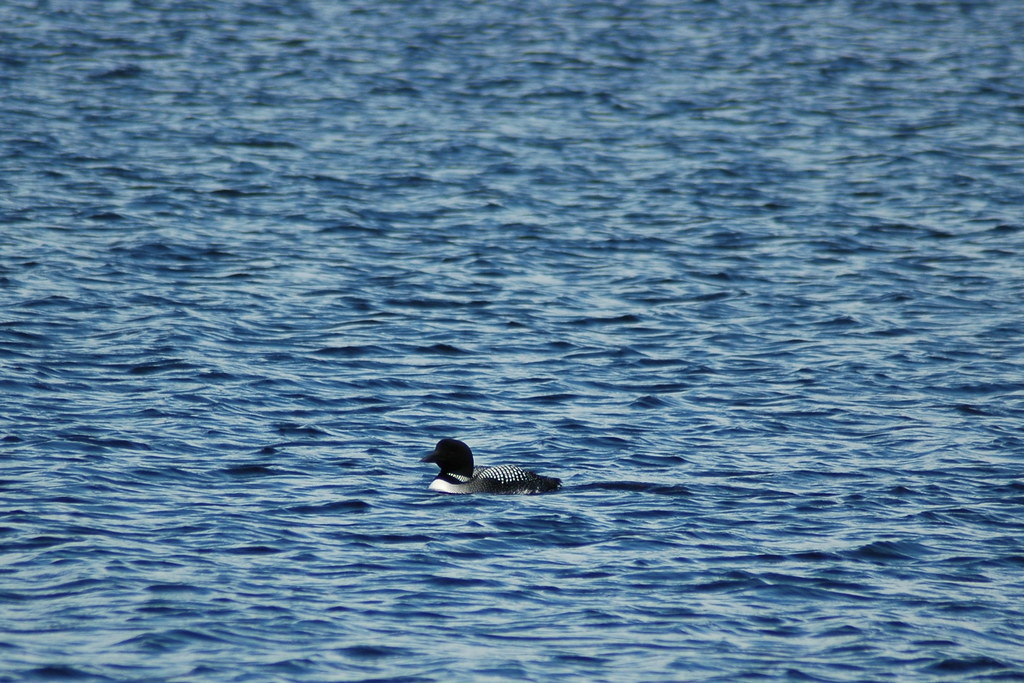 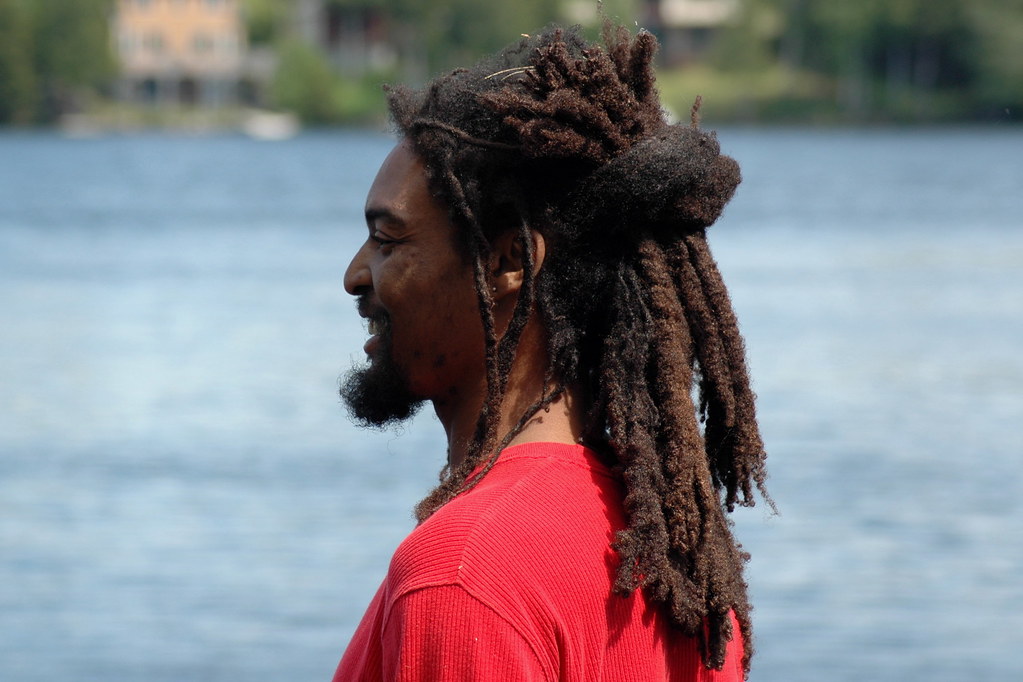 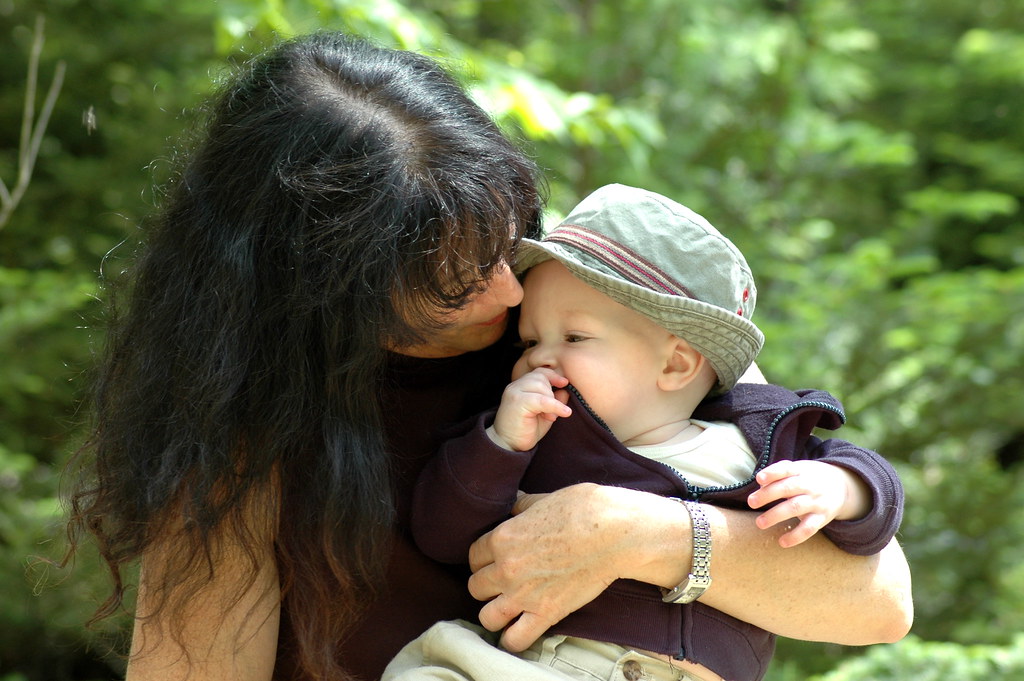 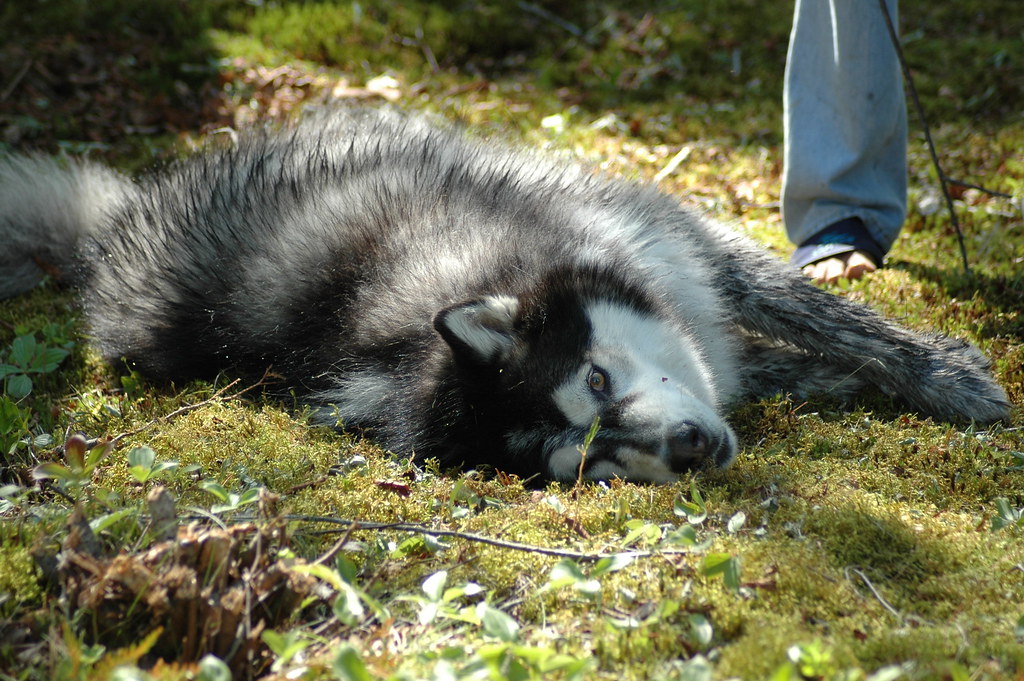 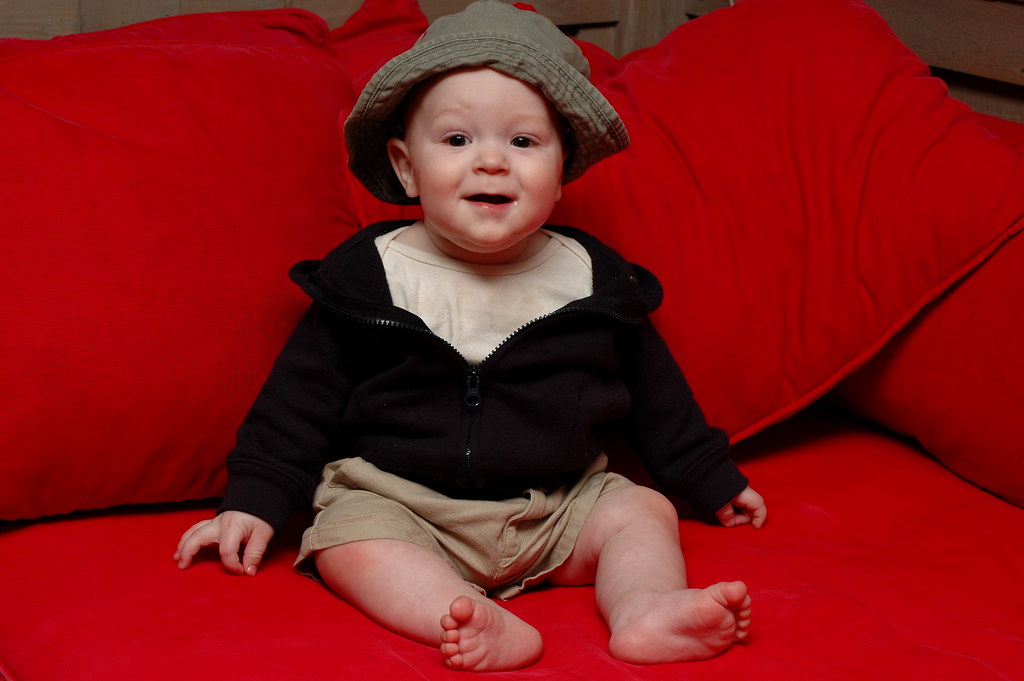 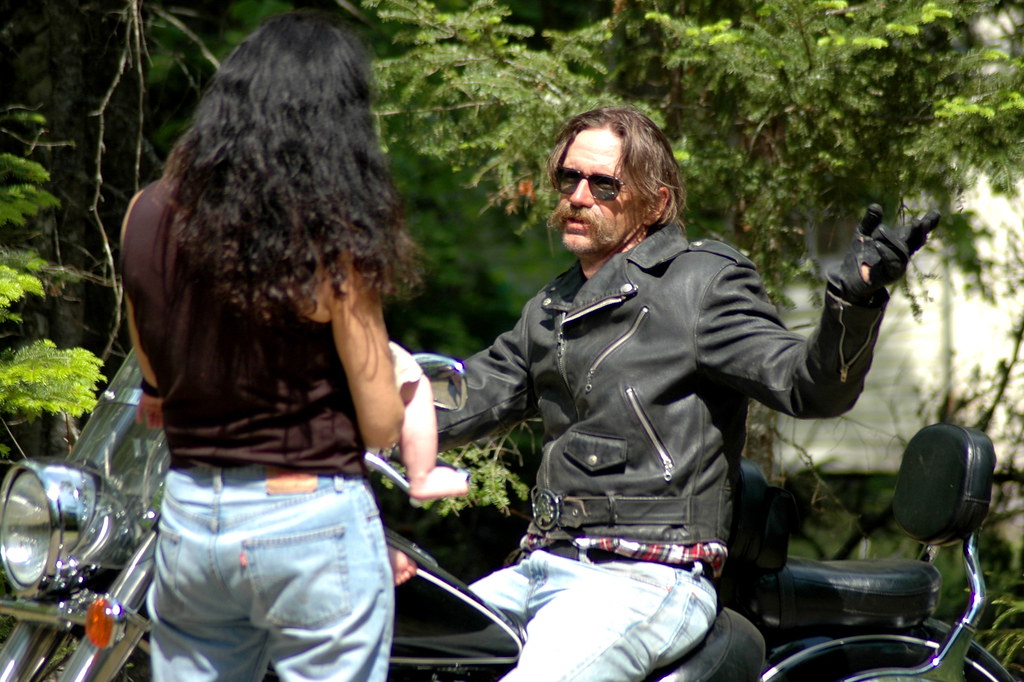