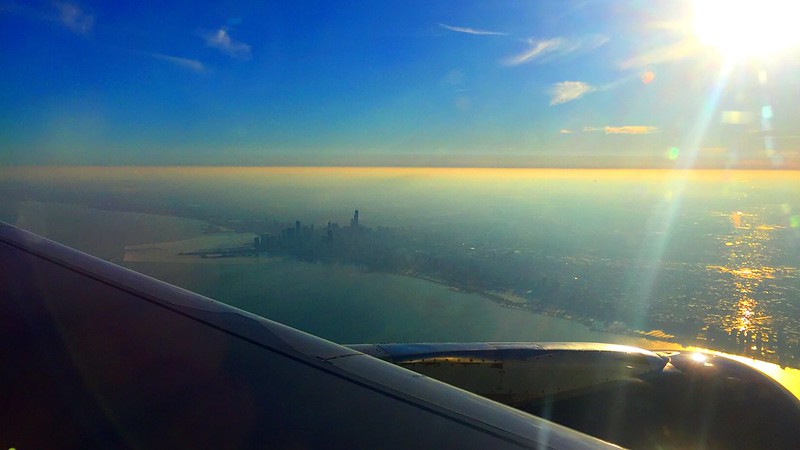 the gold coast is literally golden ( with bonus lens flare )! 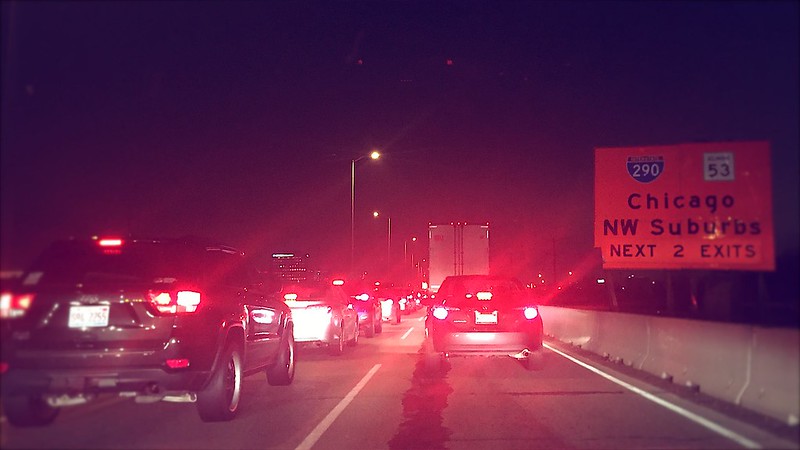 doing deep breathing exercises while thinking calming thoughts. over 20 years of living in chicago or attempting to get through chicago en route to visit family has led to plenty of fist shaking. 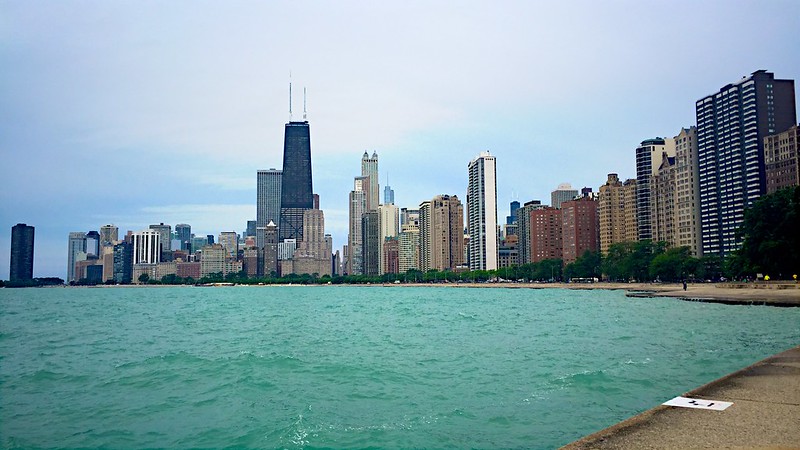 it’s been more than a decade since i’ve lived in chicago and every so often when i visit i get a little nostalgic about the city of brotherly love. an early morning run along the lakeshore is one of those times.

also, holy waaaa, the lake level is the highest i’ve seen it in years. 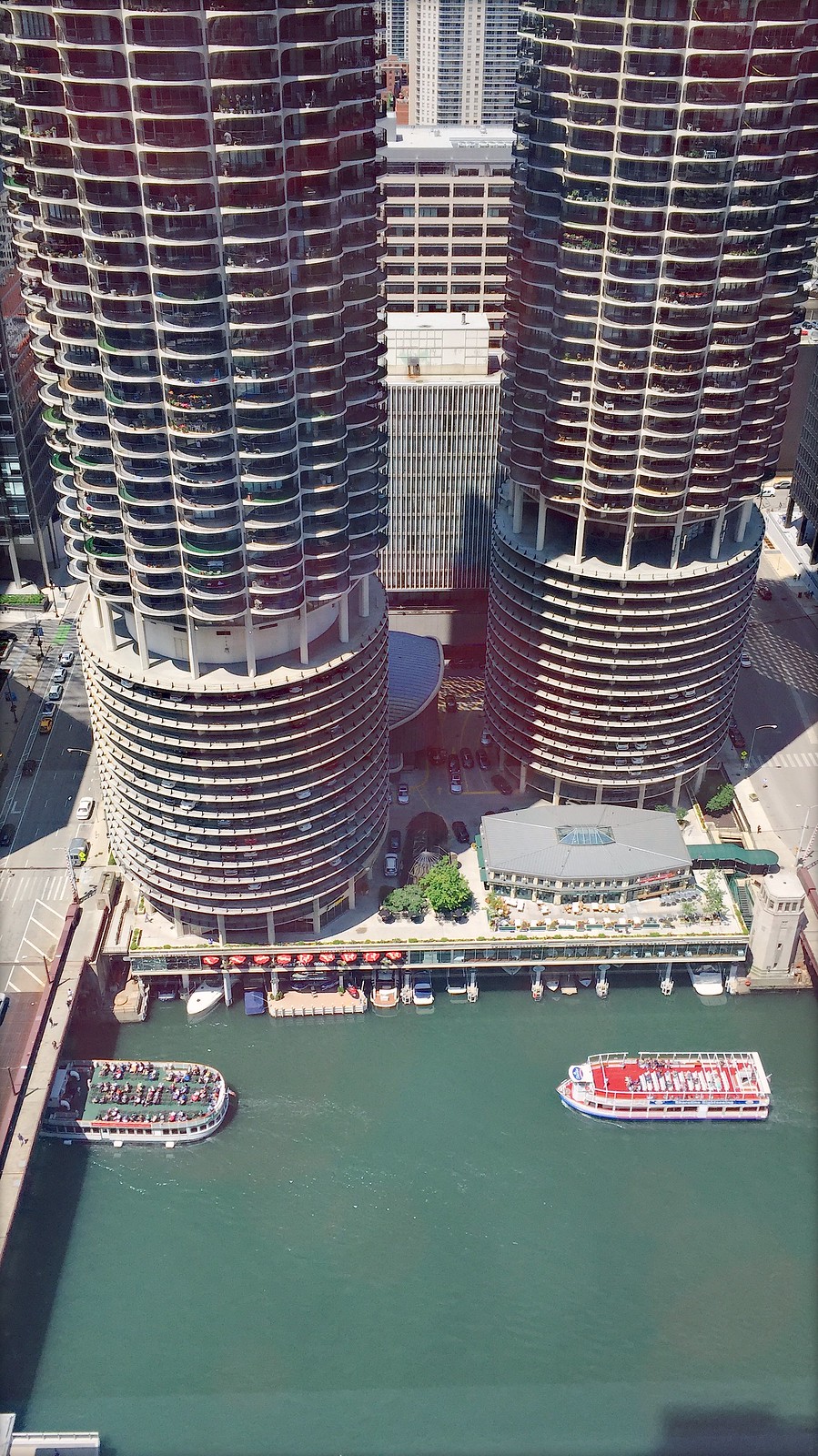 haha, just kidding. it’s actually marina city in chicago but since they were on the cover of wilco’s yankee hotel foxtrot album they are occasionally mistakenly referred to as wilco towers which is just alright by me.

bonus points will be awarded to any chicagoan who knows what building i’m in.

[ trivia: the chicago house of blues is the building sitting just behind/adjacent to the tower on the left ] i know complaining about chicago traffic is old news but, seeeeeriooooossssllllllyyyyyy, 40 miles of construction with a speed limit 45 mph while workers present ( they were ) from rockford to chicago outskirts landed me in the city at exactly at the dreaded 5pm end of the work day traffic jam and it was as craziest example of chicago traffic insansity as i’ve seen in years. it’s like was like chicago traffic doing a parody of chicago traffic.

the speed and view in front and the rear view mirror was essentially unchanged from o’hare to the skyway and turned what would normally be a 4ish hour commute from southwest wisconsin to chicago into a 7 hour commute.

worse yet, it ruined my drink date with jim coudal and andrew huff! enjoyed a stupendous meal at the publican in chicago including fantastic mussels from ingrid bengis harvested in stonington maine which is a mere two hours from the snowdeal ancestral homeland.

the mussels and pretty much everything else on the menu is highly, highly recommended.