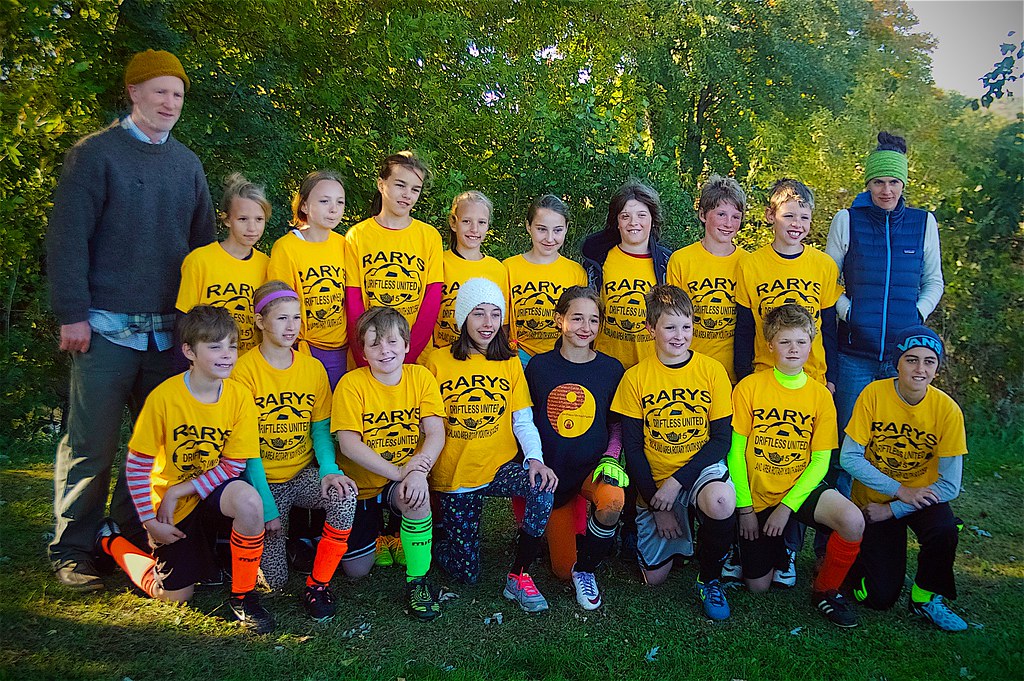 team photo after an early morning game in chilly fall temps. they lost 3-1 but if they played the first half like the second half they maybe could have won.

and yes, i’m being That Guy. i think it’s generally considered bad form to take a photograph of the official team photo being taken but we bought a print so i don’t feel so bad about stealing revenue. but there’s still the fact that maybe i distracted a couple of the kids. i trust the photog took a few extra shots to compensate. 🙂