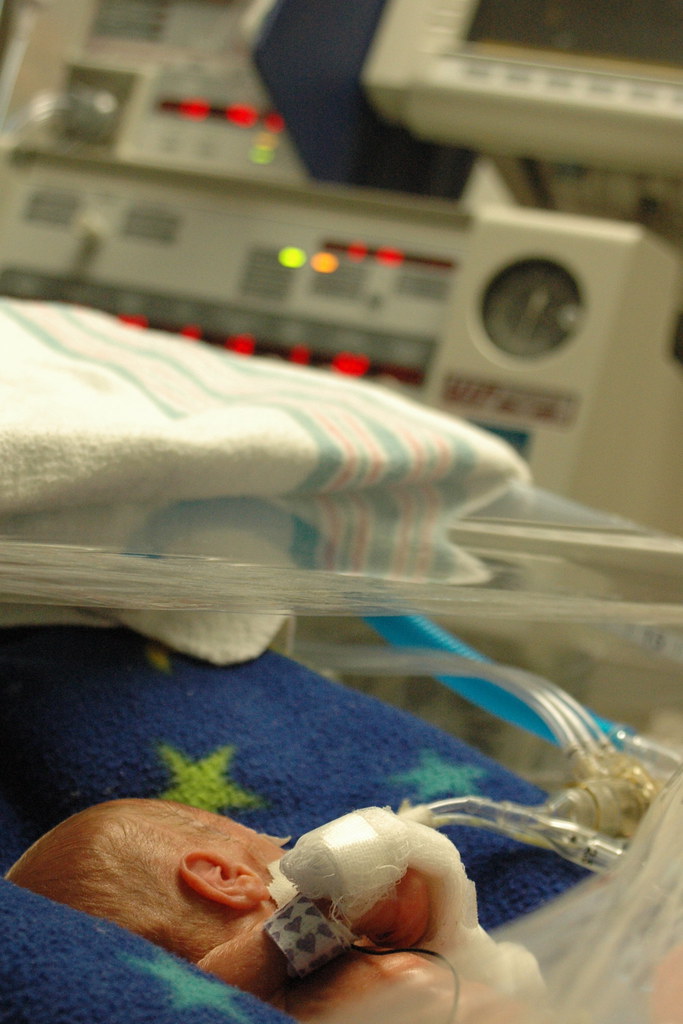 the phone is ringing.

you awake with such a start that you actually have to remember that you were just sleeping.

after remembering where you are and that phones ringing at odd hours are A Bad Thing, you’re off the bed and launching yourself out of the bedroom and into the hallway, heading towards the place where the cordless phone should be, but isn’t.

you wonder why the phone is never in the first place you look, as the answering machine that’s cleverly located down three flights of stairs picks up the call. your adrenaline is pumping now, but not quite enough to stop the asinine thought from entering your head that it might have been a wrong number.

after navigating the byzantine phone menu you finally see what you knew all along – a missed call from st. mary’s hospital.

you discover that it’s clearly not going to be a good day when you try to dial the number revealed on caller-id, only to find that the number has been disconnected. it doesn’t make sense in that way that only makes sense at this hour. defeated, you toss the phone to your better half who somehow manages to get a nicu nurse on the line.

efficiently, it’s relayed that nothing tragic has happened.

“his bloodwork indicates that he might have an infection?”

you wonder if there are any negative side effects to repeated and prolonged episodes of fight-or-flight syndrome as the conversation ends with a succession of “um. yeahs.” and “o.k.s” and a final “o.k. we’ll be there as soon as we can.”

and so coffee is made, dogs are walked and breakfast is skipped, but a shower is not.

as you walk into the nicu, you can see all the nurses looking at you kindly, but observantly, out of the corners of their eyes. they know you’ve received your First Serious Call and they are observing you for signs of A Major Freakout. you think you feel fine but you wonder if maybe you don’t know yourself as well as you might like to believe.

as you walk up to his bassinet, you hear the acronym soup that is suprisingly comprehensible: a ‘PIP’ of 15 and ‘PEEP’ of 5. his backup respiratory rate provided by the ventilator is 40 and his ‘oooohs’ are set to 35%. he got ‘bagged’ twice in the morning even after going on the vent and his wbc went up to 11 from 1, which means that he could be developing an infection; consequently, they’ve begun giving him vancomycin and genomycin.

you watch in one particularly unsettling episode as your child turns gray as your wife and the nurse attempt to get him breathing again.

as they’re telling you all this, you notice that your new social worker, jennifer, is emerging from the background and trying to calmly assess you. you imagine that your reactions might even become part of your permanent record. you reassure jennifer that, indeed, you have the mental fortitude and steadfastness of character to weather the most perfect of storms. 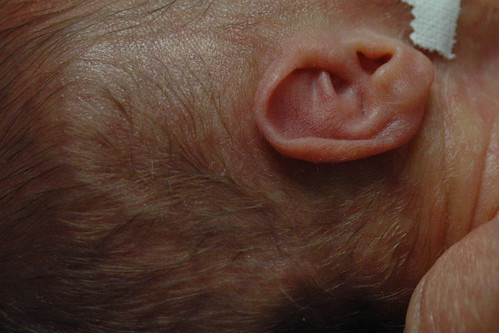 later. with no kangaroo care to be had and him spending much of the day sleeping on the vent, you find yourself studying your son’s head for quite some time and decide that today is a good day to begin teaching him about pooh.

you might not be able to touch him, but you can certainly still read him his first book.

“”it is hard to be brave,” said piglet, sniffing slightly, “when you’re only a Very Small Animal.” rabbit, who had begun to write very busily, looked up and said: “it is because you are a very small animal that you will be Useful in the adventure before us.”” 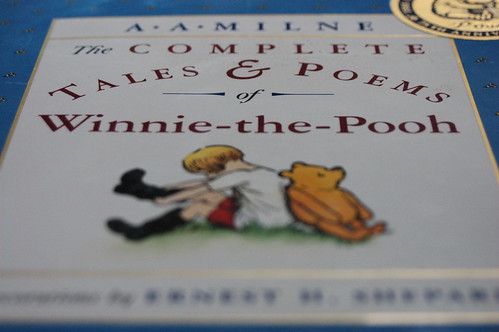