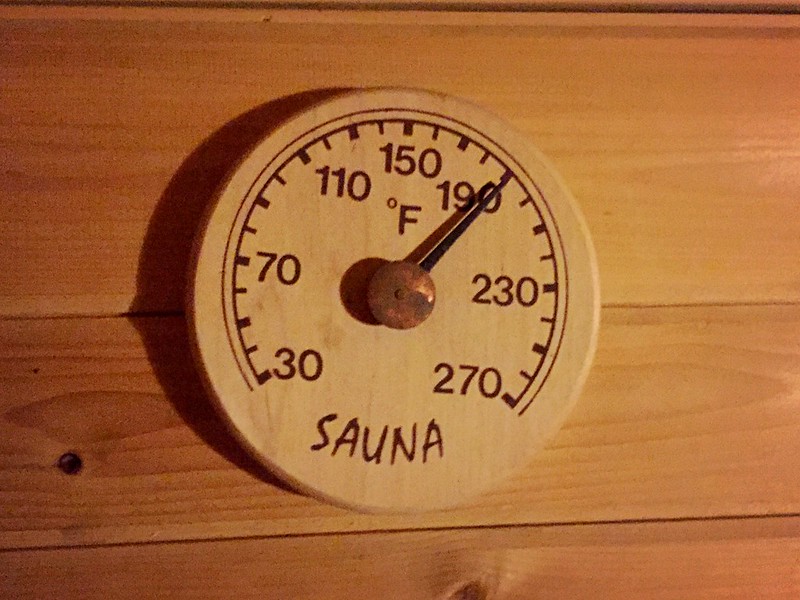 perfect temperature! soon after taking this after getting nice and toasty, odin and i stepped out and jumped barefoot in the snowbank outside the sauna 🙂

preparing for the sauna, i was reminded of the time santa visited us in the sauna! 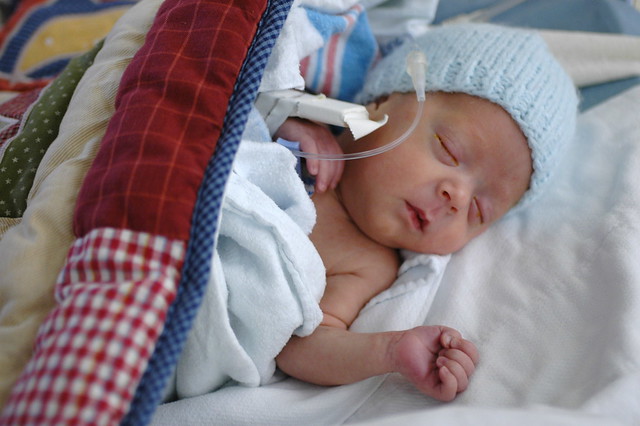 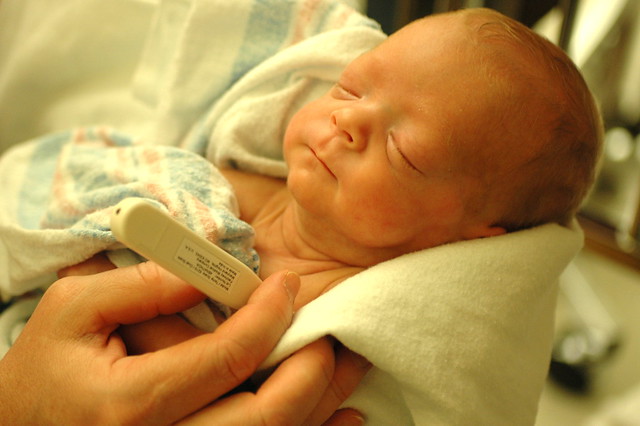