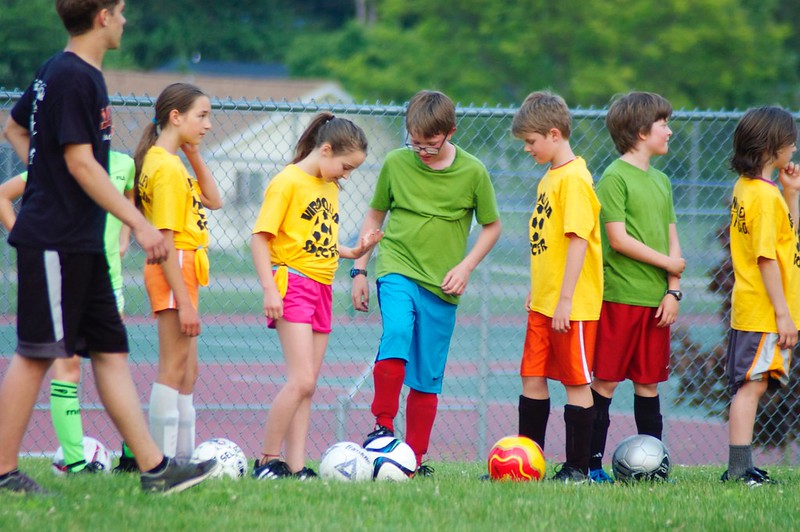 first day of parks and rec soccer. in norse mythology, odin and freya would split the dead after battle . i presume that’s what they’re discussing here.

all these years later and it still amuses me that we moved to a town where odin and freya would be classmates and occasional teammates. 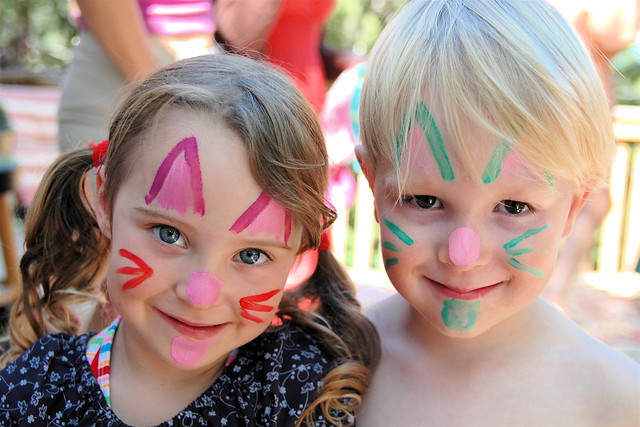 when we gave odin his nickname we never would have guessed two years later that we’d move to a town where he’d meet and develop a friendship with freya.

in norse mythology, in addition to her role as goddess of love, she and the mythical odin would split the dead lost in battle.