neonicotinoid the class of the insecticides linked with colony collapse disorder through a growing body of research including a smoking gun molecular mechanism are now being investigated by the european food safety authority which suspects “two neonicotinoid insecticides – acetamiprid and imidacloprid – may affect the developing human nervous system…” how common are they? the USDA “…has detected imidacloprid on roughly 22 percent of the conventionally grown produce samples it tested.” 60% of broccoli! the president of the ottawa river institute has written a great article on how neonicotinoid are used and other adverse effects. maybe a good time to go re-read the excellent UN report recommending that we “Wake Up Before it is Too Late” and transform global agriculture with less dependence on fertilizer and other inputs and by supporting small-scale farmers and strong local food systems. ( relatedly, new research shows nitrates from fertilizer overuse slowly leach into groundwater for at least 5 decades which is much longer than previously assumed ). 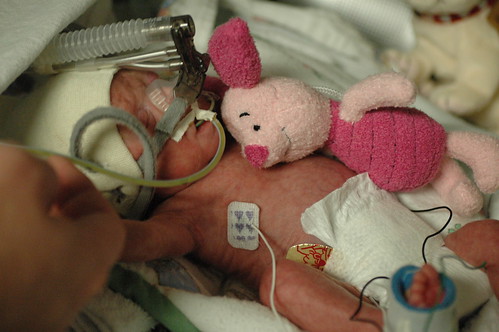 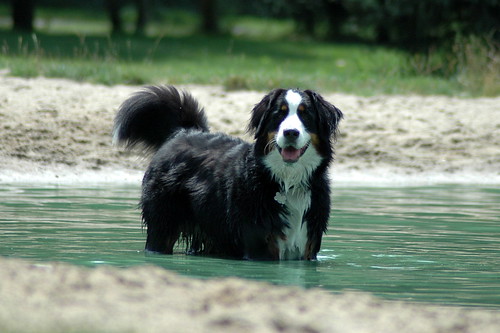 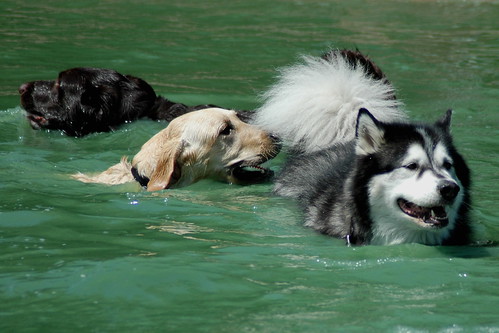 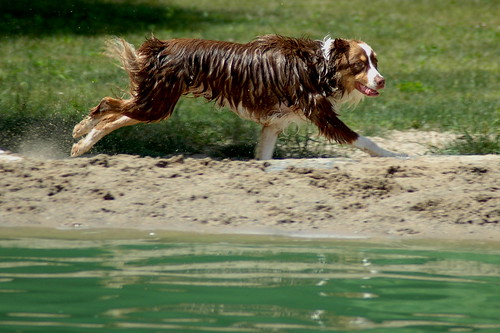 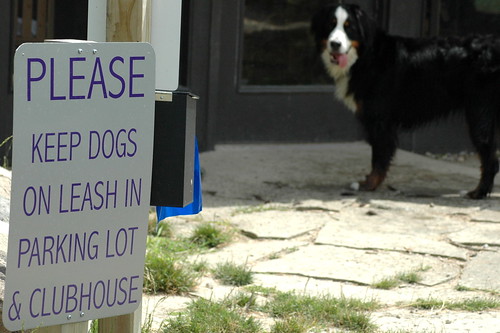 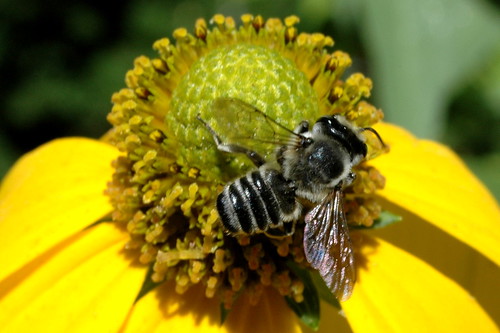 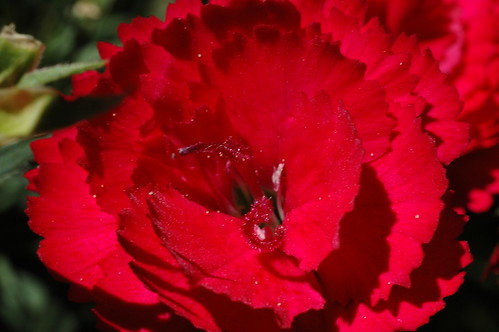