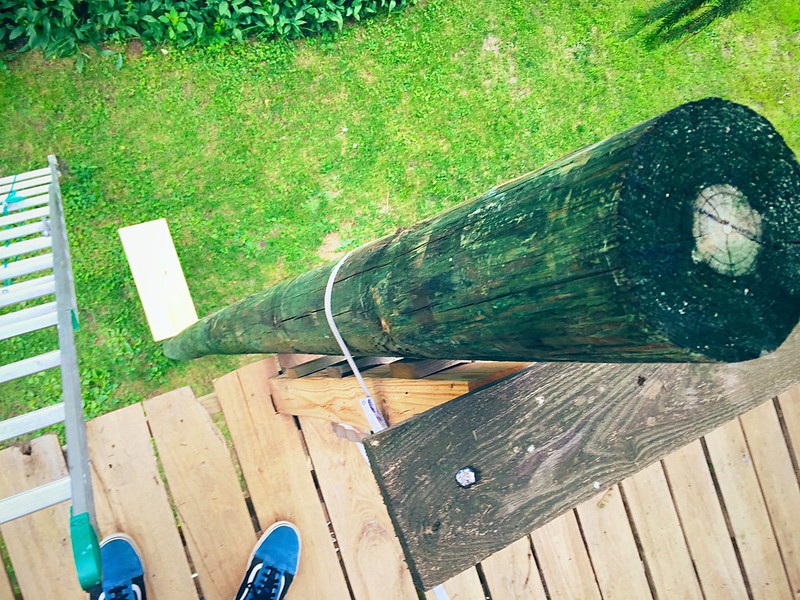 lumber yard said, “oh yah, sure, it’ll be straight.” turns out, the pole is not quite true.

bummer, but i’m going to rooooooollllll with it ( baby ) because i really, really don’t want to take it back and i’m under severe time constraints to get it done 🙂 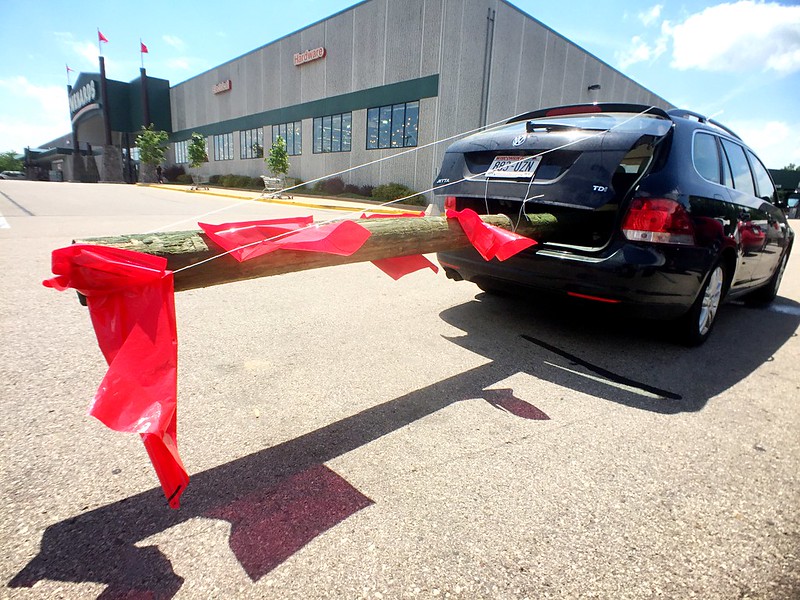 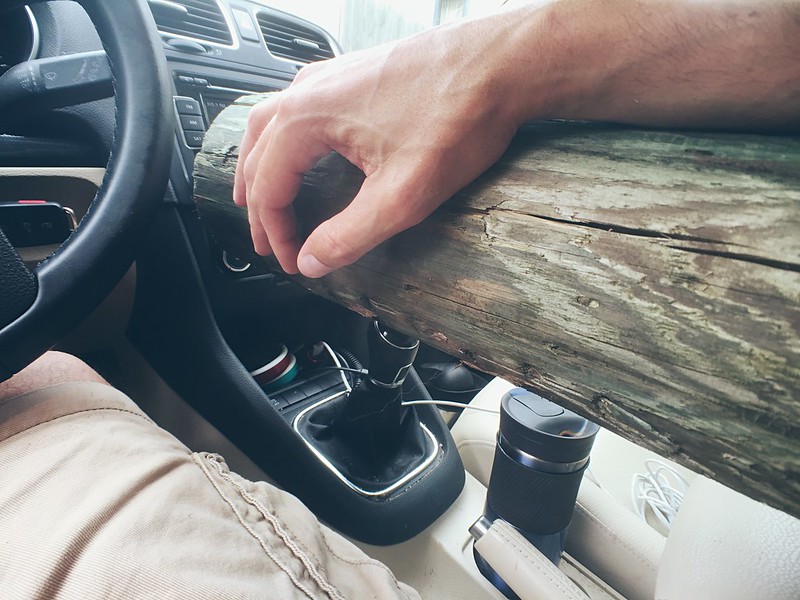