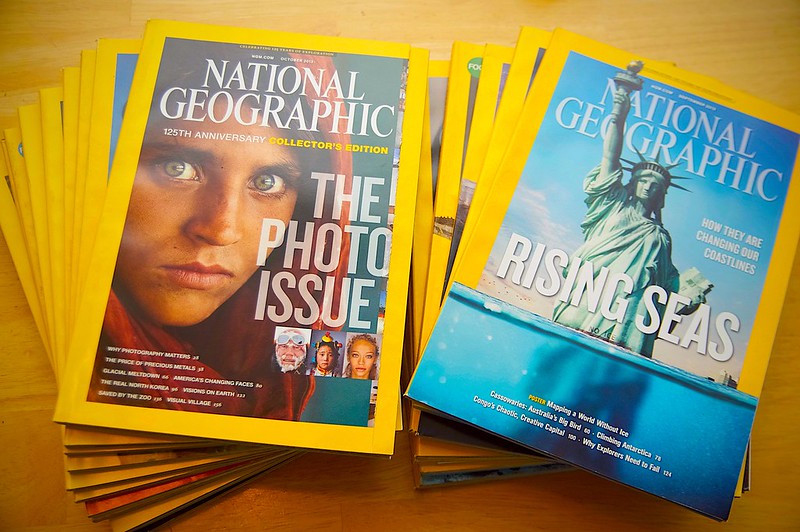 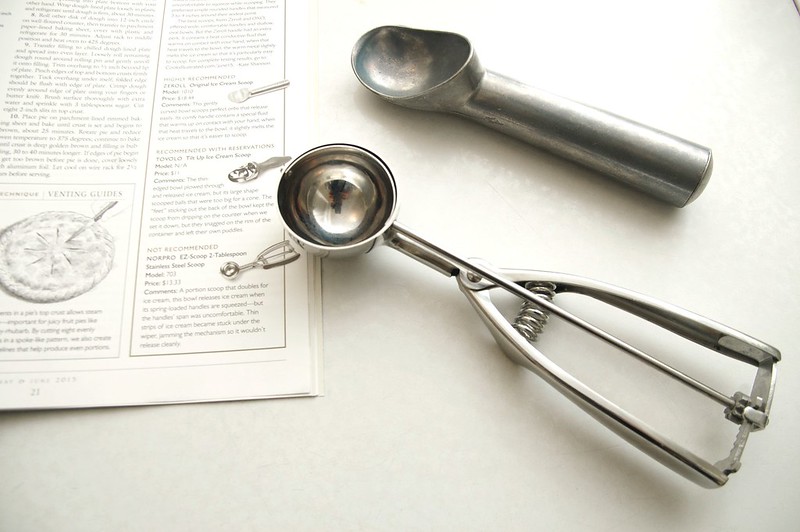 the new issue of cook’s illustrated ( love the magazine ) arrived and i’m amused to see we have both their highly recommended ( love it! ) and not recommended ( hate it! ) ice cream scoops in our house. 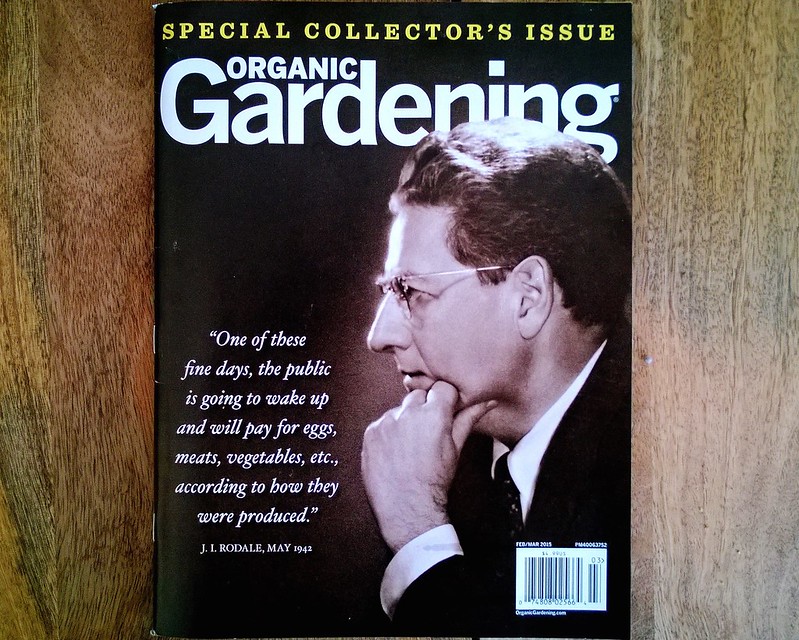 so i’ve got this an even apart lunch box on my desk at organic valley for no other reason than i’m a big fan of two folks on the box, jeffrey zeldman and eric meyer. i personally don’t have have much to with website design in my day job as the organic valley milk and cream brand manager ( though having a long running website i do like keeping track of what’s happening in the industry ) and thusly can’t convince ov to foot the bill to send me to the an even apart conference. but our interactive marketing manager did go to a recent conference, and when she learned i’ve always wanted one – she gave me the lunch box for nothing other than the promise of some purple moon ice cream. 100% completely excellent exchange.

i was going to give it to odin so he could have a cool lunch box but , uuhhhhhh, it’s still sitting on my desk because i’m a bad dad and not so ready to part with the lunchbox.

which is all a rather long explanation for how the goat issue of modern farmer ( excellent new publication by the way ) ended up on my desk next to an event apart lunch box.

maybe i’m a little punchy, but look back and forth quickly at the gazes of zeldman and meyer on the lunch box and gaze of the goat on the cover of the magazine. makes me laugh. every. single. time. cooking with beer! more than 50 recipes! the ads are awesome and in some ways more interesting than the 16 pages of color space walk photos from the gemini 4 mission.