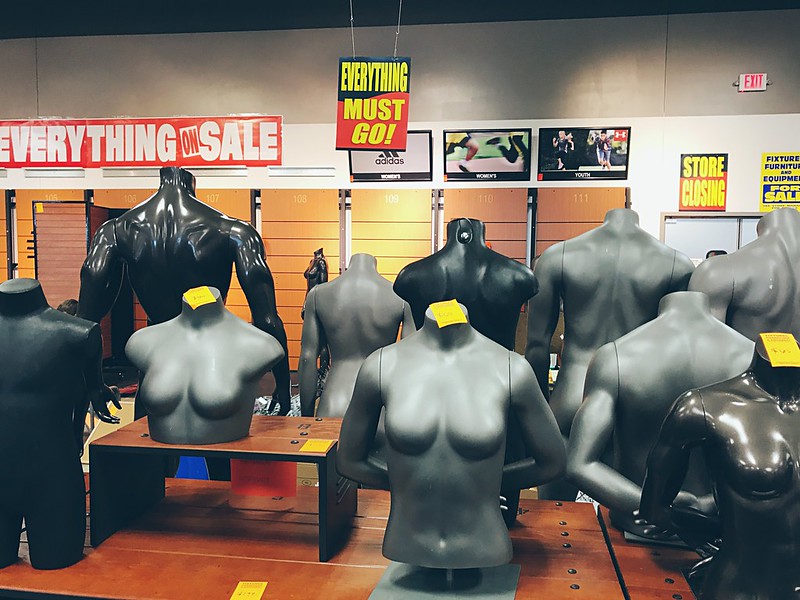 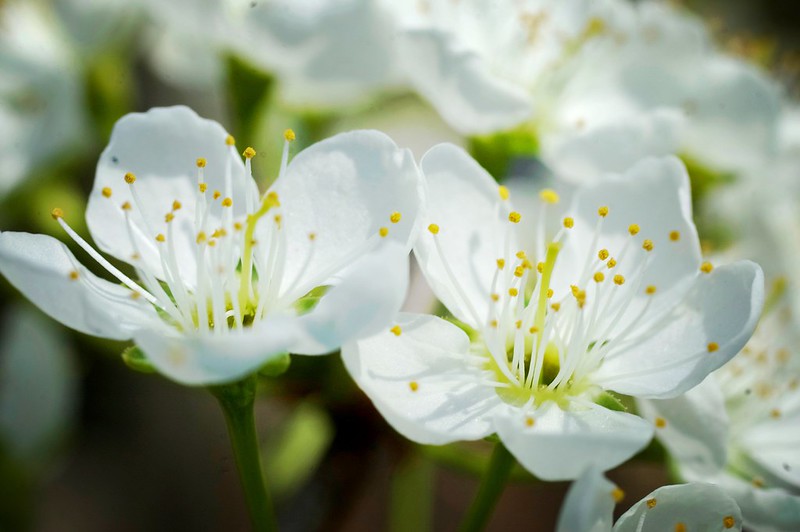 we planted a couple of plum trees a few years ago and the good news is that they have blossomed this year! the bad news is it’s early spring and i think they probably won’t survive impending frost 🙁 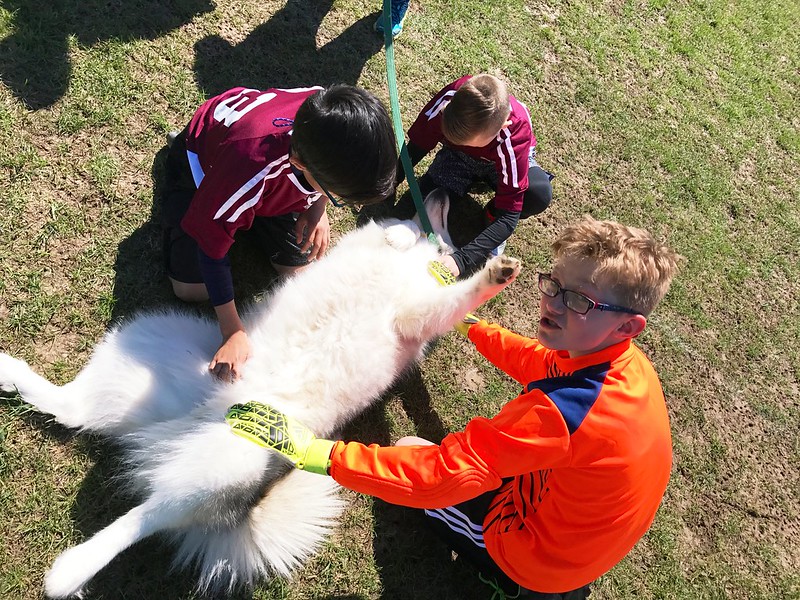 we took frida to odin’s first spring soccer game and a visiting team ( that wasn’t playing odin’s team ) decided rubbing her belly was a good luck charm. guess they were right because they won! she loved the attention 🙂 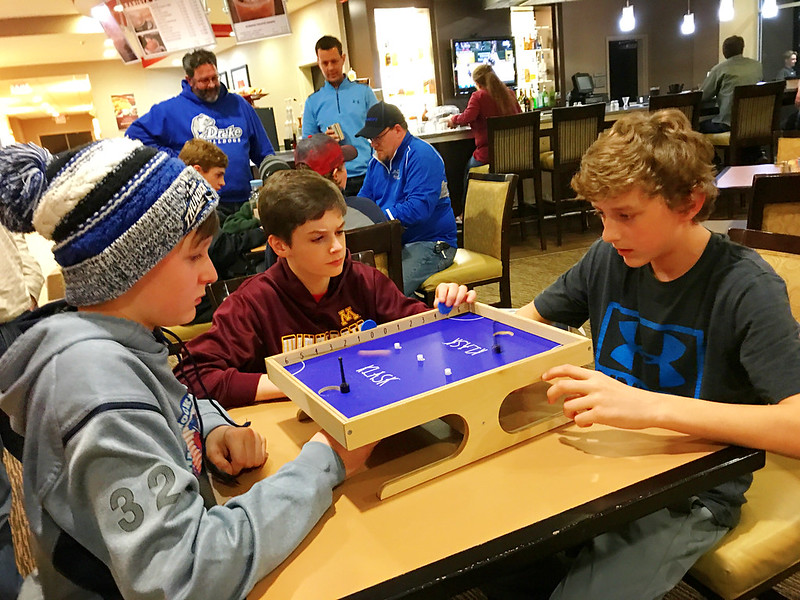 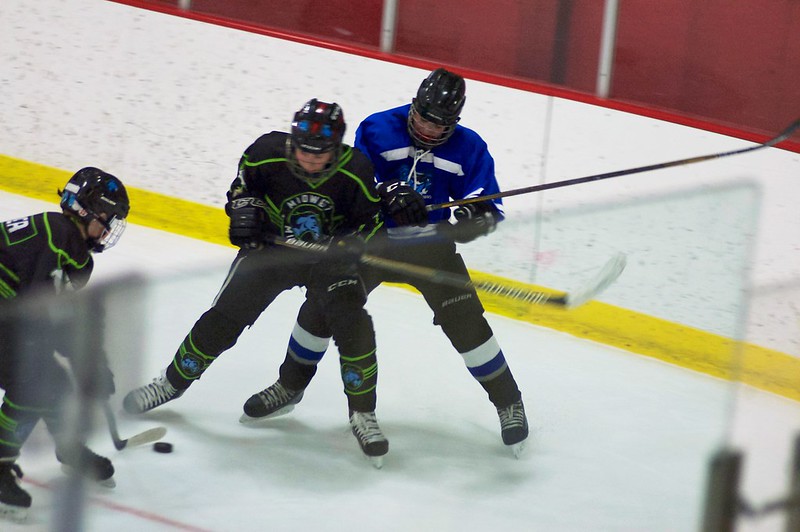 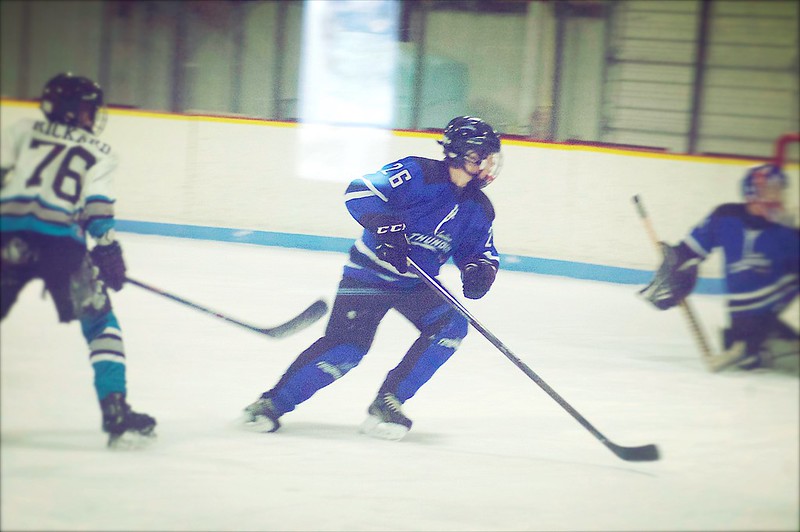 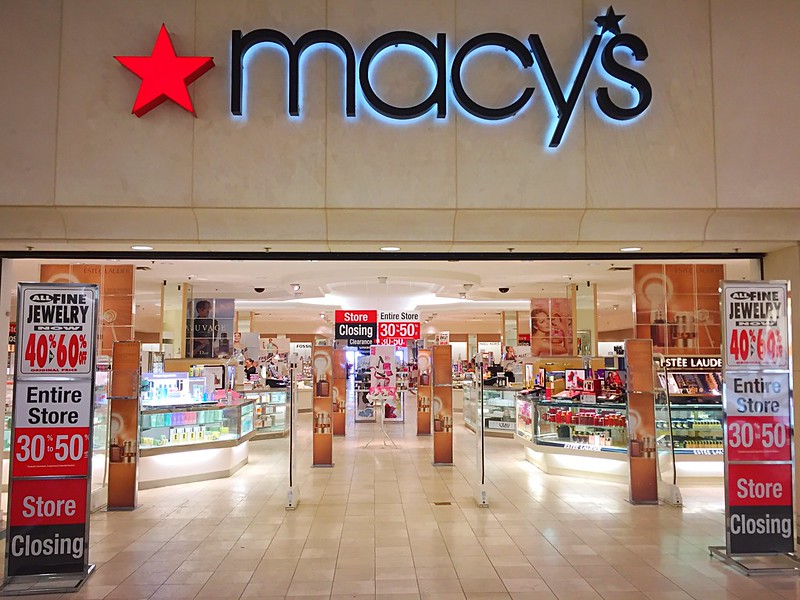