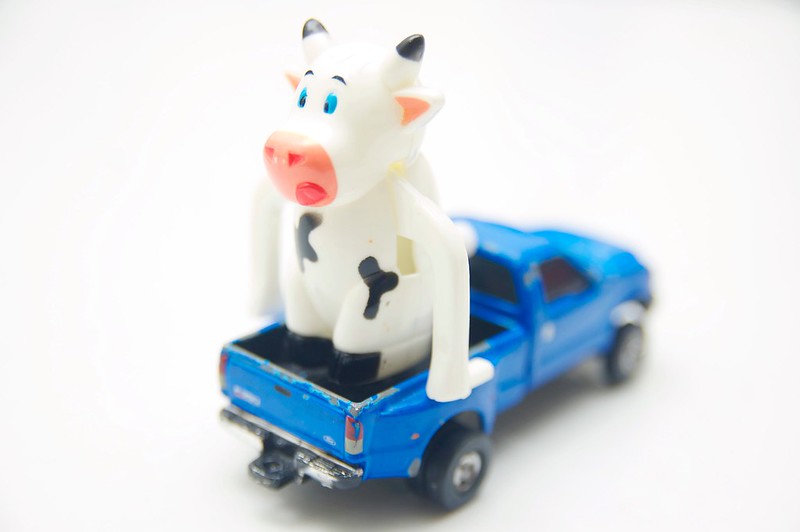 photo in need of a caption. looking over the family christmas tree, i noticed this ornament presumably placed by odin in an out-of-the way branch on the tree.

while perhaps an unusual choice for an ornament, we’re quite used to odin tucking away his cars in various curious locations around the house. dozens of cars or trucks are tucked under this or that nook or cranny that might seem random to the untrained eye, but odin has complete mental map of where every single vehicle is placed.

odin never seems particularly interested in discussing why, say, he doesn’t line them all up in a neat rows in his playroom which would be the most efficient way to go about storing his toy cars.

as best as i can surmise, odin considers this is a game of intention – this thing goes there and not there – and recollection – the scratching of the chin attempting to remember just exactly where a particular car was placed.

it makes me wonder how this game will manifest itself when odin is a teenager.