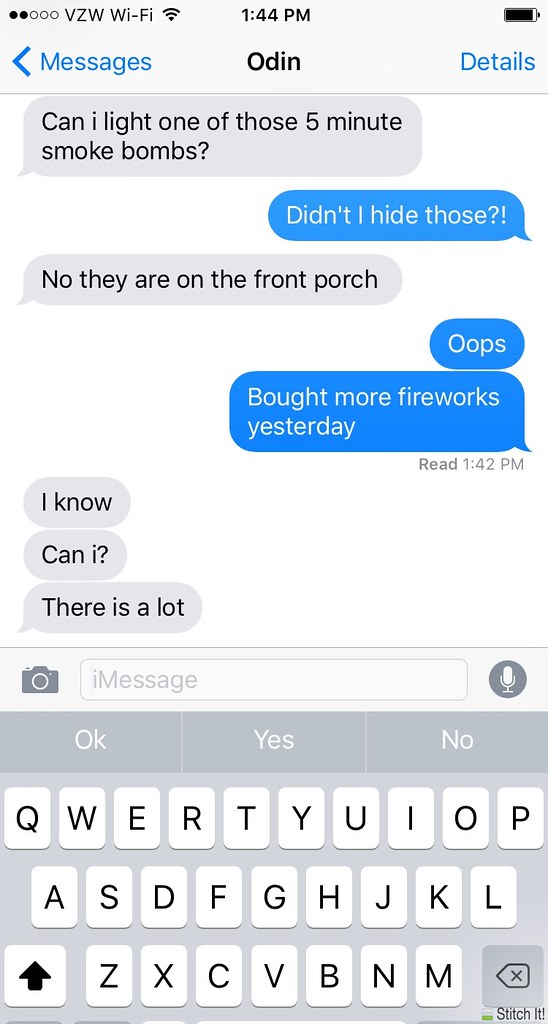 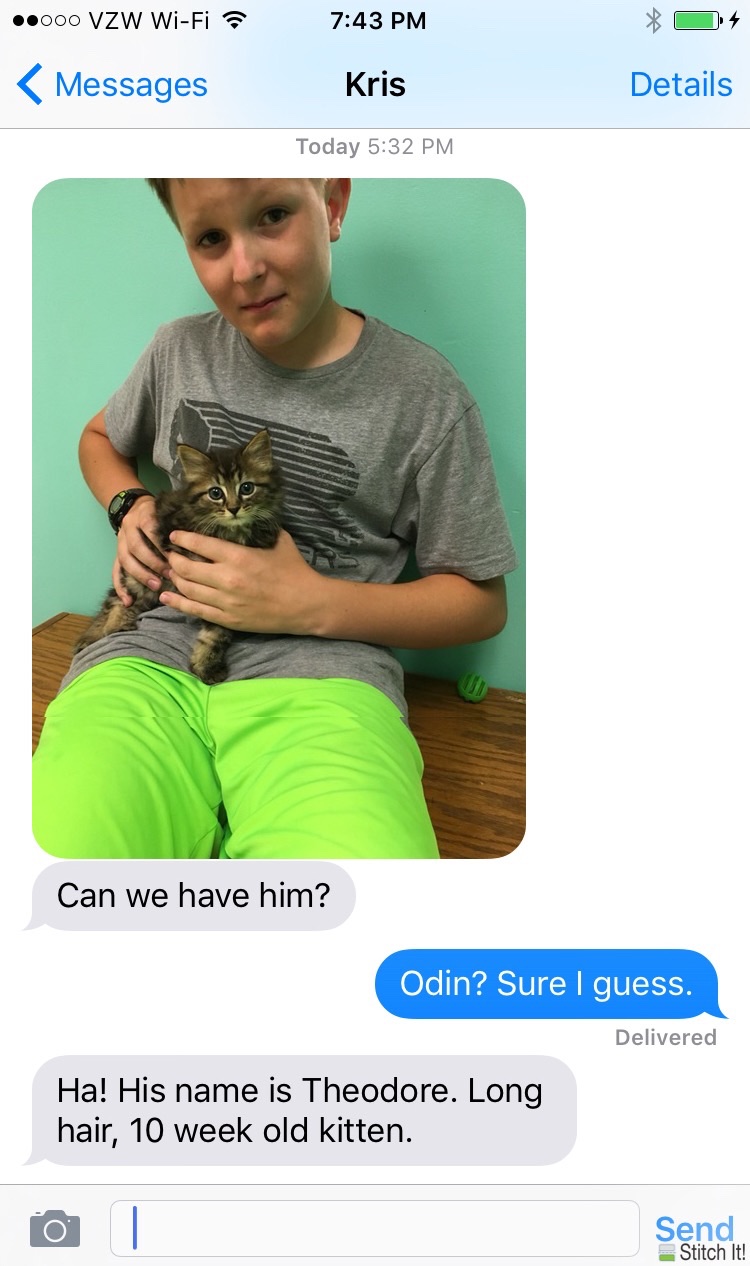 i’m a lifelong dog person and don’t really like cats but I feel like I’m probably going to lose this battle.

still, not going to miss an opportunity for a #dadjoke 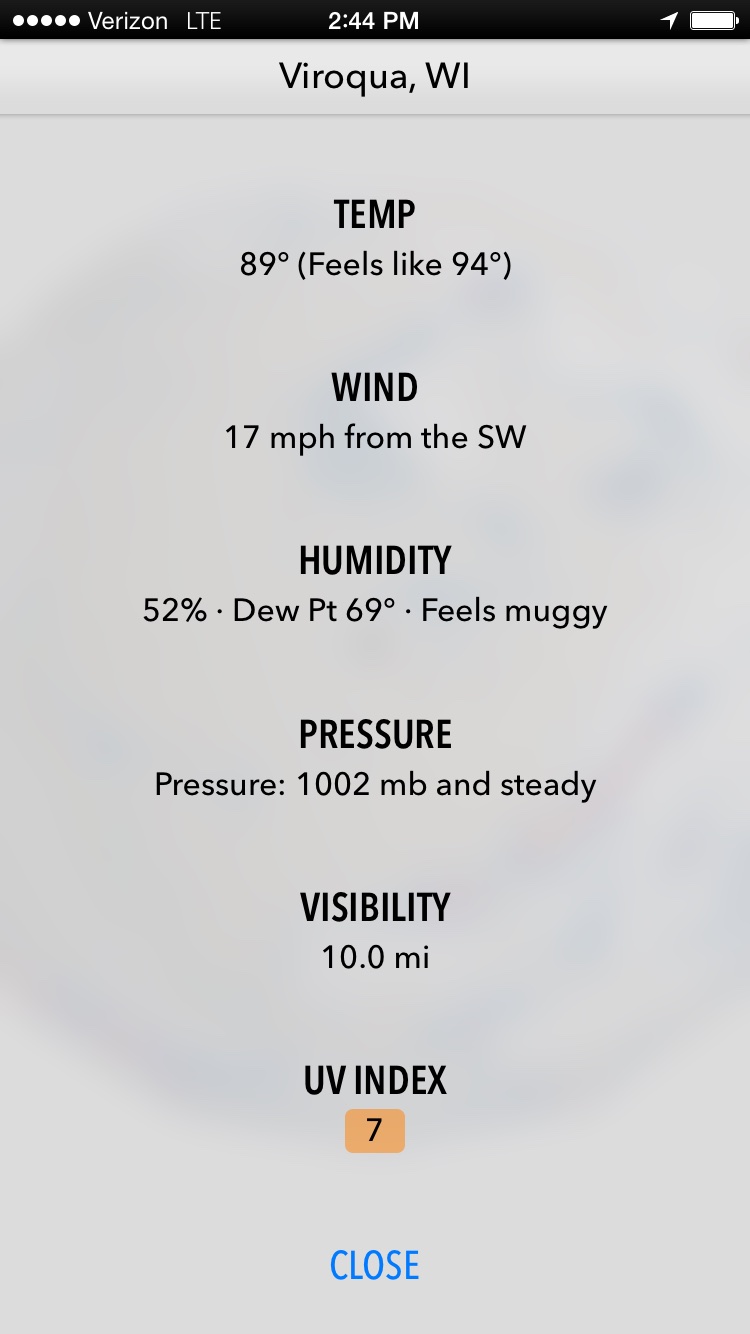 after an 8 mile run, it feels like THE SURFACE OF THE SUN!

relented and had to pick up last mile in the evening. i’m a wimp. i thought i had been following henry rollins on twitter for some time now, but alas i was clued in with this tweet by mike watt that the now suspended nothenryrollins that i was already following wasn’t actually the amusing reverse-take on fake identities that i assumed it was.

after following henry’s really, real, verified, official account i was amused to see that twitter’s suggested follows seem to validate my parent’s worst fears about him. seen in my stellar.io “flow” they’re both right, of course, but it’s an amusing example of different perspectives on the same announcement and is perhaps telling of the relative value each places on streaming and shipping.