ironic, since nothing being played with was a xmas gift :-/

the kids played two games of a two today tournament today in the impressive pettit national ice center which is an official us olympic training facility in milwaukee, wisconsin. it’s a little hard to see in this photo but in the arena there are two international-size ice rinks ( the second rink is behind the one in the foreground ) surrounded by a 400-meter speed skating oval. it’s impressive!

the first game was pettit versus viroqua. we knew it would be a tough game on pettit’s home ice and uuuufffffff-dddaaaaaaaa viroqua got a character building lesson and lost 1-9!

the final score doesn’t tell whole story. they were tied 1-1 at end of first period. kept it together and it was 1-3 and end of second period and it stayed that way until the final 7 minutes when, i think, viroqua ran out of gas and spirit.

the second hockey game of the day was in the evening and viroqua faced off again shaw. we hoped they could bounce back from the first loss even as it was getting late the kids and already played a tough game.

it was a little ugly but viroqua won 5-4 in overtime! we’ll take it! 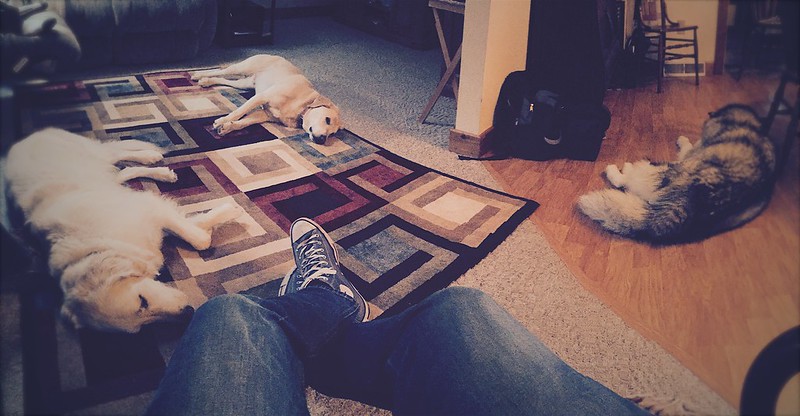 or at least, one hopes, incrementally better. looks like odin’s team mates have all progressed with their skating skills, but even more so than in previous years i think their success in the upcoming season will depend on their ability to play as a team.

odin’s waaaaaaay off in the background in the green jersey. 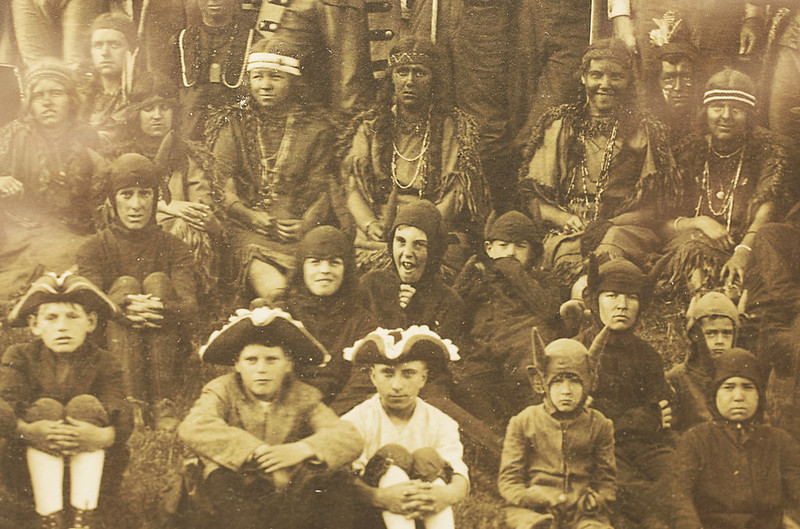 in 1913, my hometown in machias, maine celebrated the 150th(!) anniversary of its founding by gathering the 150 or so town residents for a giant panorama. they’re all dressed up in costumes presumably getting ready for founding days parade/festival. i can spend hours looking at the panorama imagining stories about those in the photograph. there’s at least a half dozen stories just in this shot alone.

it’s strange to think my ancestral relatives are likely somewhere out there in the photo peering back at me ( my ancestors were there at the founding of the town ). maybe even one of them is the kid in middle!

it’s impossible to convey the beauty of the view from the top of the ridge just a mile from my desk at organic valley. maybe a picture is worth a thousand words.

the view of the classic driftless region geography makes for quite an energizing “out and back” lunch run even on a dull day, all the more so when it’s sunny, green and lush.

do yourself a favor and view large on a big screen.