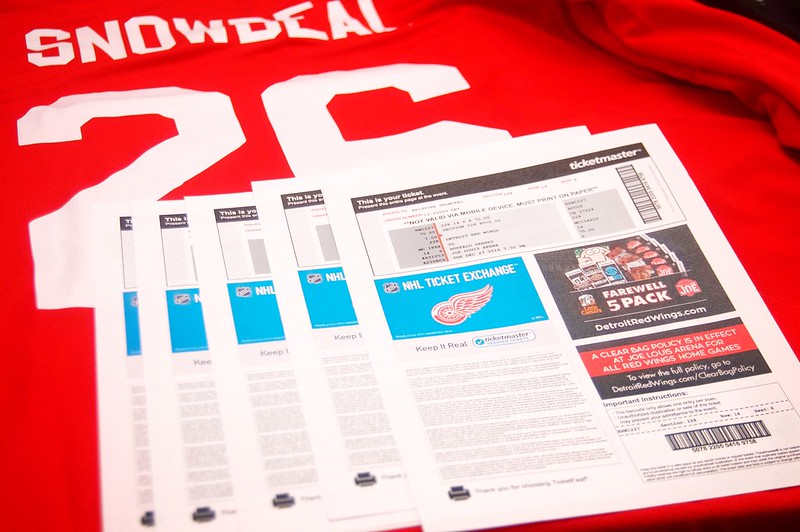 “the joe” is going to be demolished in 2017 so santa was thinking ahead and thoughtful to get odin tickets before the historic arena’s demise!

It’s A Bad Brains Christmas, Charlie Brown from Tad Was Here on Vimeo.

this funny video mashup of a bad brains song and a charlie brown christmas suddenly recalled a scene so vividly that it was almost as if i was transported back to a night in 1989 at saint andrew’s hall in detroit, michigan.

bad brains were touring for their quickness album with dag nasty opening the show. i’m standing in the back near the bar as was typical for me since i didn’t want to block people’s view of the bands. dag nasty starts their set and all at once H.R. and a few other members of the band walk up and casually stand around me. i assume they just smoked in the tour van because i could get a contact high from the weed wafting off them. so we stood and bopped our heads to the band for almost the entire set. every so often one of H.R.’s dreads would come close to hitting me in the face.

the entire time all i could think was, “yeah this is happening. i’m standing next to H.R. and bad brains groovin’ out to BRIAN F*CKING BAKER FROM MINOR THREAT!”

a long perfect moment. i suppose it could have only gotten better if brooke shields had showed up.