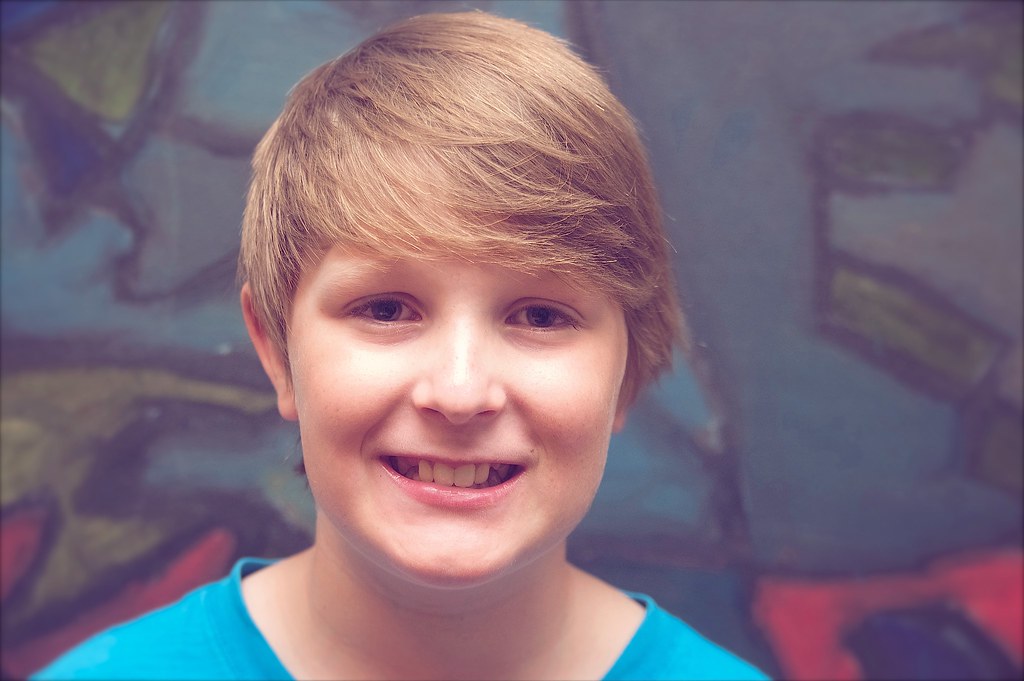 we’ve been thinking of seeing if odin would wear contacts for sports for awhile and even though his glasses drive him crazy, especially during hockey, he’s been reticent for any number of reasons. i guess a big part is that he’s been wearing glasses since he was a year old so it’s all he’s known. he finally agreed to give them a shot and we got a set right before vacation and i think we might have set a record for shortest time between getting the contacts and ripping a contact ( contact fell on the ground while he was trying to put it in and frida decided she’d come investigate the situation and ripped it with her paw ).

we just got another set after getting back from vacation and he’s been practicing putting them and taking them out. i think after he plays hockey once or twice there will be no going back to glasses at least on the rink. not sure what he’ll decide to do for off ice.

when i look into his eyes, i think of his ROP eye surgery and the the time we thought he had a detached retina and the fact that he really shouldn’t have good depth perception of field of vision ( complications of ROP surgery ) so it’s still pretty amazing to me that he’s getting contacts and playing hockey.